Holiday Reads: The Top 5 Books of The Summer

It’s almost August, which means the majority of Londoners will be switching on their ‘Out of Offices’ and boarding a plane for a week or two of sunshine and relaxation. From sun worshippers and super active holiday- goers alike, we have rounded up our top 5 books to take on holiday this year. 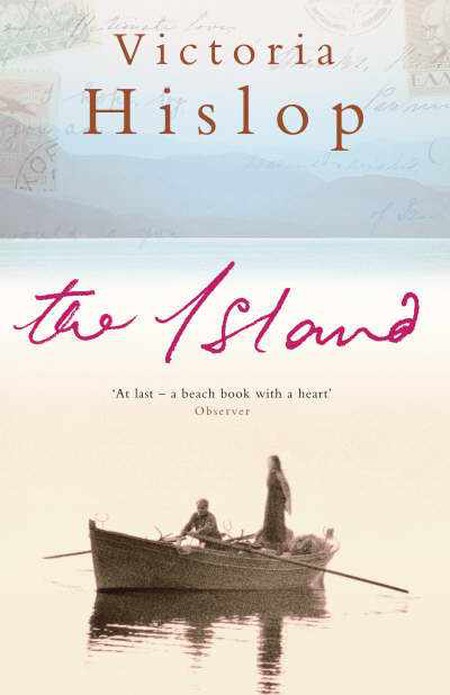 This family saga, which is set on an exquisite Greek island during the war; might perhaps, on the surface be viewed as a typical Mediterranean love story. However, do not judge this book by its cover, as Hislop manages to turn all cliché on its head with her tale of the (very real) Spinalonga – the Cretan ‘leper colony’ where victims of leprosy were banished to die. The story follows the lives of one family, whose worlds are torn apart by the disease. A story of love and loss, of war and pain and hope; The Island will strike a chord with a range of emotions, but also lifts the lid of civilisation’s most ancient, but also most misunderstood, diseases. 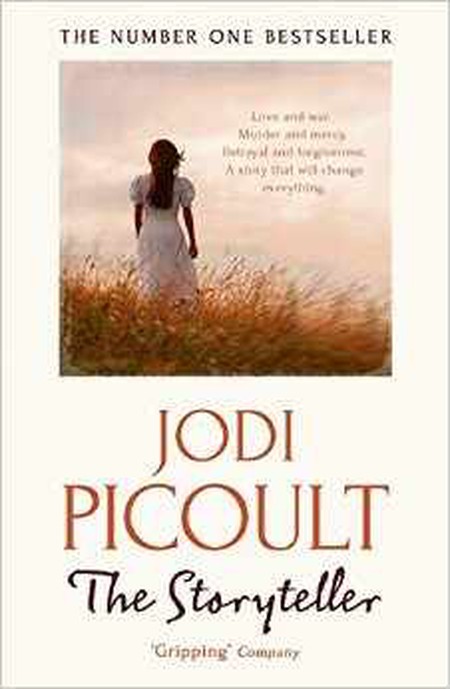 The account of the unlikely friendship between a young Jewish girl and an ex Nazi; this is by no means a light-hearted read. It is meanwhile, an addictive page- turner, and will stick with you long after you finish reading. The two main protagonists are young Sage and the elderly Josef Weber, who find solace and comfort in their mutual loneliness until Josef decides to confide in Sage about his time as a soldier in concentration camps.. When Josef asks Sage (whose own grandmother was a Holocaust survivor), for forgiveness, she has to ask herself whether a lifetime of repent make up for such evil, as she struggles to accept that this kind old man whom she knows so well could possibly be the same cruel soldier in the stories he recounts. With occasional shocking details, this book is at times difficult to digest – but the way Picoult weaves the narrative from a young girl’s imagination to an old man’s regret is utterly compelling. The Storyteller is a must read for all audiences. 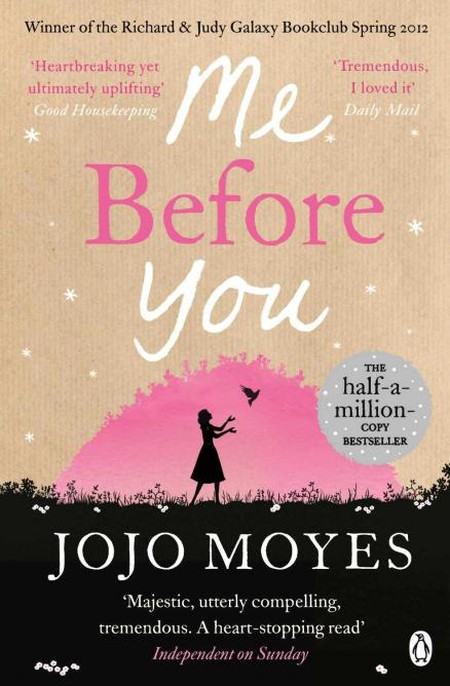 Me Before You – JoJo Moyes | © Wikicommons

Me Before You – JoJo Moyes

Will Traynor is a quadriplegic. Having, up until his motorcycle accident a year ago, lived the privileged life of a successful city worker and adrenaline junkie; he sees his disability as a prison sentence and wants out. After a failed suicide attempt, he strikes a deal with his mother that if he still wants to die in 6 months; she’ll allow him to go to Switzerland for assisted death. Along comes his new carer Lou Clark, a lost young girl from a very different background to Will. Lou brings sunshine back into Will’s world, and he, in turn, changes her life forever. The characters are likeable, realistic and engaging. This is a compelling read on a controversial subject which will have you crying and laughing, then crying some more. It’s no surprise this is being turned into a film – Me Before You be released next year. 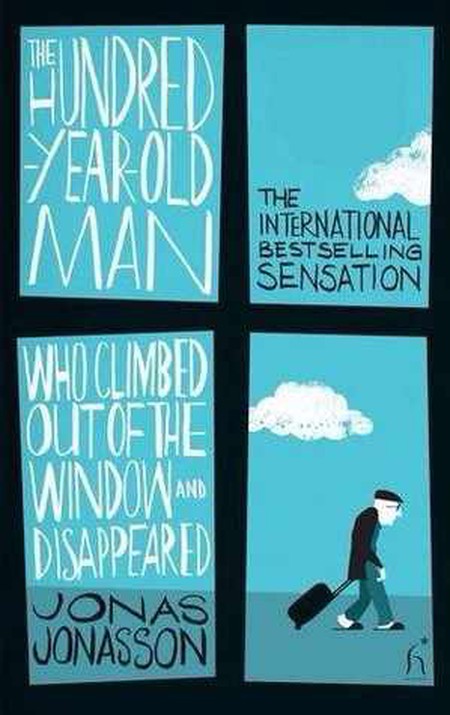 Alan Karlson is a centennial who on his birthday decides to up sticks and escape from his nursing home. Chaos (and hilarity) ensues. The narrative flits between Allan’s current adventure – where he is on the run from, not only, his concerned carers but also the police and a highly incompetent gang called ‘Never Again’, all of whom Allan manages to outsmart time and time again; and a young Allan’s colourful past where he is revealed to be involved with many key moments in European history – and a particular fondness for blowing things up and drinking vodka with a plethora of important political figures. Utterly ridiculous, laugh out loud funny and immaculately mapped out – this endearingly charming novel is black comedy at its finest. 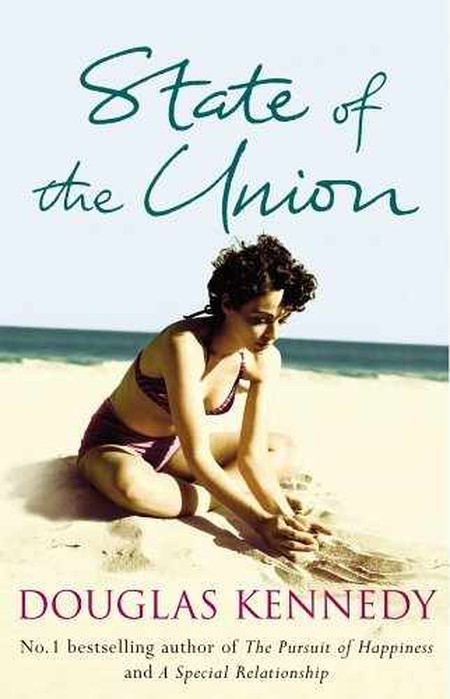 State of the Union- Douglas Kennedy

From the bestselling author of The Pursuit of Happiness, State of the Union follows the life of a young Hannah Buchan, the goodie-two-shoes daughter of a politically radical father and artist mother during the rebellious 60’s. Hannah fights against her parents’ liberal tendencies and simply wants to settle down and start a family with her doctor boyfriend. Once settled, Hannah realises family life isn’t all it’s cracked up to be, and seizes her one moment of personal rebellion, with consequences that come back to haunt her. Written in classic Kennedy format the narrative shifts between the young Hannah Buchan, and middle aged Hannah, when her daughter goes missing and a ghost from the past reveals her secret, bringing her life crashing down around her. This enthralling page- turner is beautifully written and consistently engaging.