Three Free London Museum Exhibitions To See Before They Close 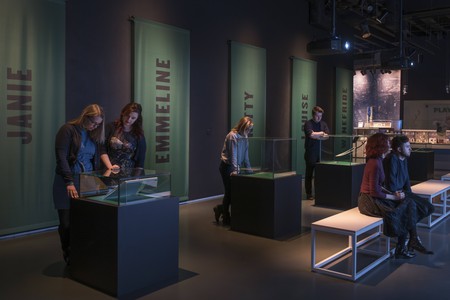 London’s museums are running a host of unmissable free shows this summer, including a gripping exhibition dedicated to teeth and a centenary show on the suffragette movement. Make sure to book your tickets before it’s too late.

‘Keeping Alive the Suffragette Spirit’ at the Museum of London

Located in the heart of the capital, the Museum of London boasts some of the best exhibitions on the city’s history. To commemorate the 100th anniversary of women’s suffrage in the UK, the museum presents Keeping Alive the Suffragette Spirit, a display that looks at how the 20th-century movement continues to inspire women today. This exhibition is part of the Museum of London’s Votes for Women programme, which runs until 6 January 2019. 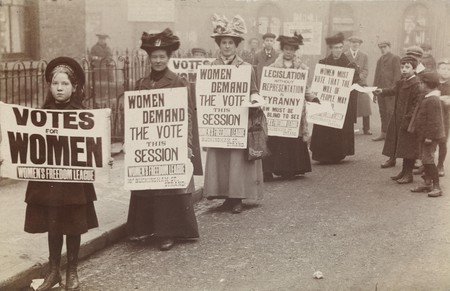 ‘Teeth’ at the Wellcome Collection

There is nothing quite like viewing historical medical tools to make you appreciate modern medicine. At the Wellcome Collection, Sir Henry Wellcome’s assortment of medical equipment from around the world is on permanent display. This September, the special exhibit Teeth explores the folklore surrounding dental health and the frightening tools of early dentistry across the globe. 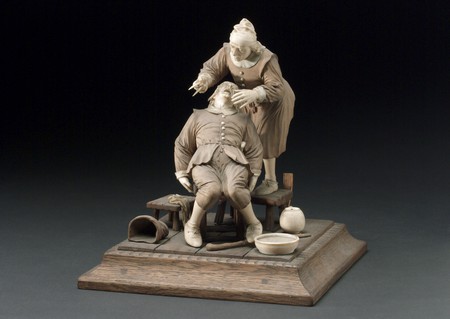 ‘Roman Dead’ at the Museum of London Docklands 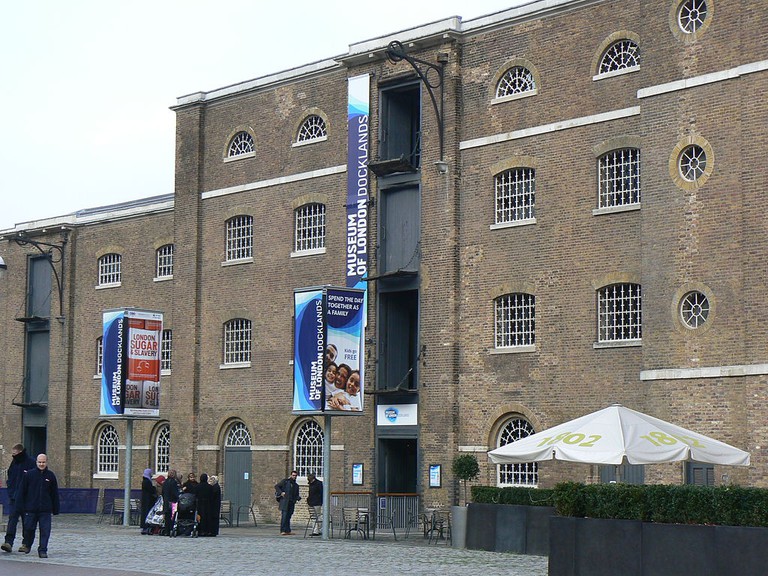 A city as large as London needs more than one museum dedicated to its history, and the Museum of London Docklands in the east of the city is one of the best. The museum’s latest exhibit, Roman Dead, invites visitors to examine how early Londoners dealt with death through a series of fascinating objects, including a Roman sarcophagus discovered in the city in 2017 and skeletal remains found in tombs throughout the capital. DNA examinations of the bodies reveal the surprising diversity of early Londoners, and the contents they were buried with demonstrate the existence of trade and commerce within the city when it was still called Londinium. 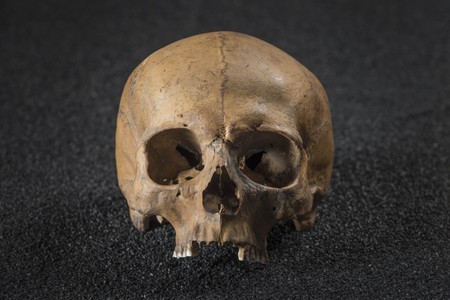