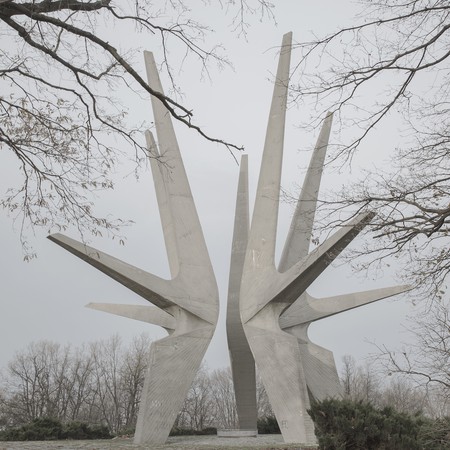 A Balkan art exhibition in London opens this April, the first time creatives from across the region will have been celebrated en masse in the capital.

‘Competing identities are characteristic of post-Yugoslav states, and I am not aware of that degree of separation between identities anywhere else,’ says Serbian artist Mirza Dedac, commenting on the forthcoming group exhibition Interruption at the Library in Covent Garden. It’s a statement that sets a precedent for an interesting and long-overdue exploration of culture and creativity in the Balkan states: Serbia, Bulgaria, Romania and Bosnia. 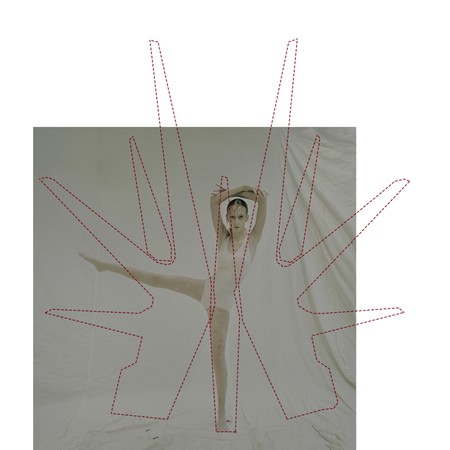 One Serbian fashion photographer involved in the exhibition is notably tackling this sense of disparate identity by revisiting the past. In her new series Monumental Fear, Jovana Mladenovic has looked to the WWII monuments spread across former Yugoslavia, using the locations as a backdrop and springboard for contemporary fashion images. In this way, the loaded history contained within the buildings is brought into a new, creative lexicon with images that transcend time, and events. 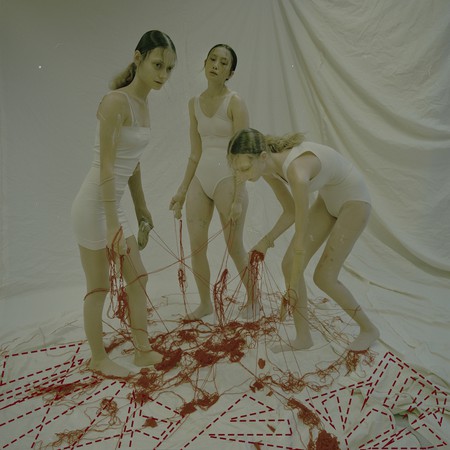 ‘I wanted to bring to life a part of history that seems forgotten, especially amongst the younger generation of people in ex-Yugoslavia, and along the way, inform myself of such a turbulent time in my countries history,’ she said. ‘My idea is to present something forgotten to the new generation, to explore why so much more was invested into art before and to highlight the freedom in the art of that period of time.’

In the series, models and thread are used to weave new versions of these imposing structures. In others, figures in red are captured mid-movement in front of these landmarks. The striking juxtaposition serves to emphasise the austere surroundings, as well as offering a new narrative.

This series, along with the rest of the exhibitors, reflects an ongoing existential exploration of identity following the collapse of Yugoslav socialism in the early 1990s. With this new exhibition, artists and photographers working in the Balkans have a chance to bring their social conversation to new audiences, and offer a fresh take on the challenges they face. 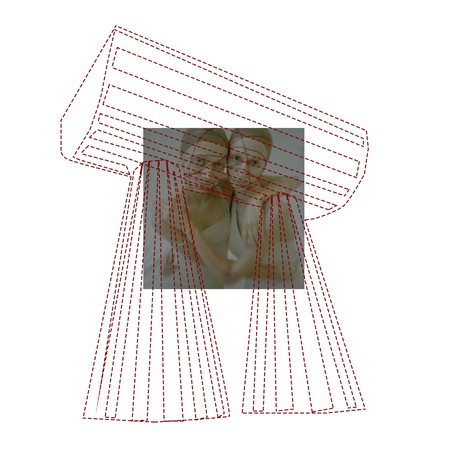 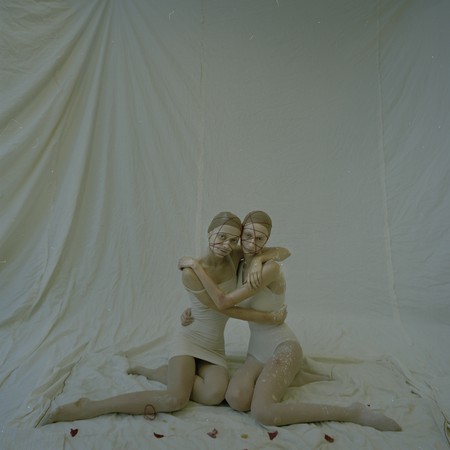 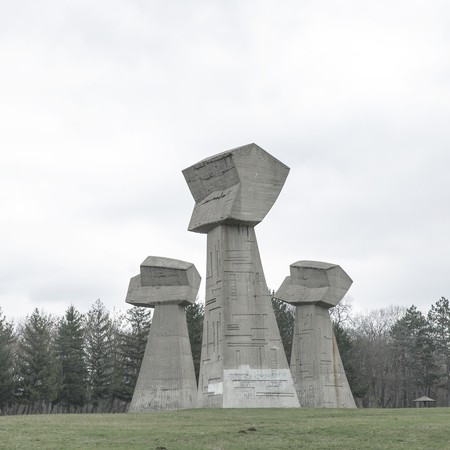 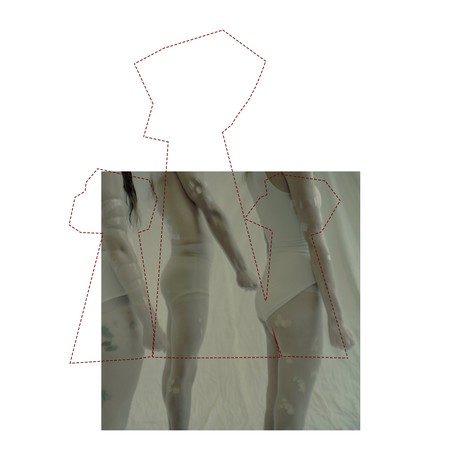 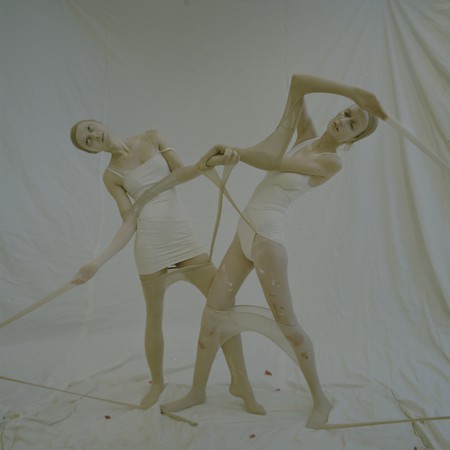 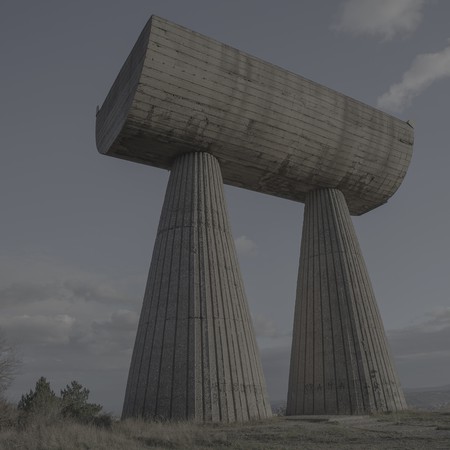