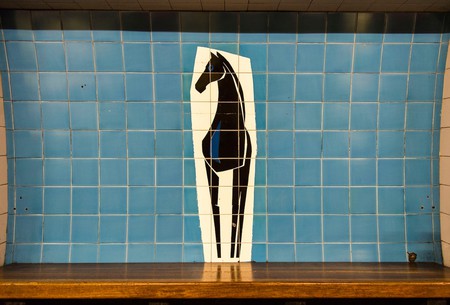 From its colourful tiled ticket halls to the iconic roundel, London’s much-loved tube network possesses some of capital’s finest architecture and artwork by world-class designers. This new London Underground Architecture & Design Map highlights its most influential and unusual stations, making it easy for design lovers and visitors to London alike to discover the network’s finest examples of architecture and design.

Since the London Underground opened with the Metropolitan Railway in 1863, it has been an integral part of London life. Nicknamed ‘the Tube’, London Underground has become a source of interest to both architecture and design aficionados, as well as seasoned Londoners and first-time visitors to the capital.

This curated map by Mark Ovenden, a transport design historian and broadcaster, provides a true insight into the network’s hidden gems, as well as offering a detailed history of its more prominent designs. 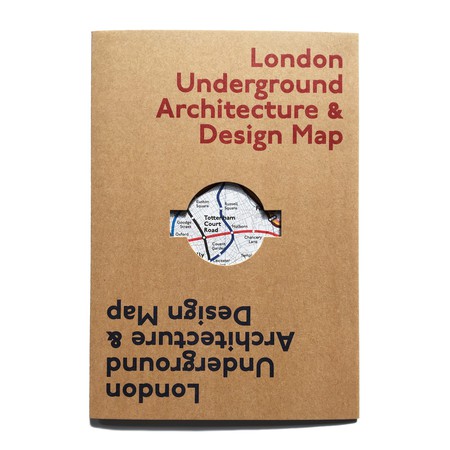 Rather than utilising Harry Beck’s classic Tube map design, this guide features a more geographical version of the Underground network, making it easier for users to get a real sense of where the featured stations are on their travels.

There are more than 50 Tube stations highlighted on the map, with concise descriptions on the reverse about the history of the stop and also some insider tips on the finer details worth spotting, from unusual signage and murals to impressive clocks and roundels.

The highlighted stops included on the map range from some of the network’s early architectural examples from the likes of Leslie Green and Charles Holden to more recent buildings designed by contemporary architects including Norman Foster, Sir Richard MacCormac and Michael Hopkins & Partners.

Here are five of our favourite Tube stations featured on the map: 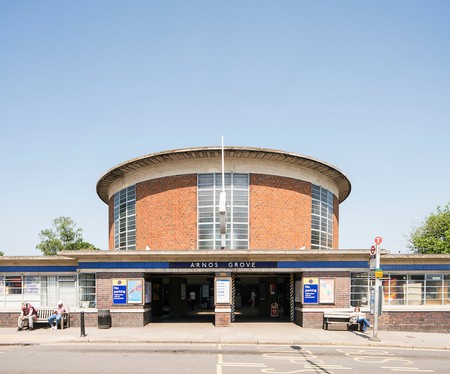 The Hammersmith & City platforms here were restored in the 1980s to resemble their original 1863 appearance. Tiling along the Jubilee and Bakerloo platforms includes silhouettes of Sherlock Holmes. In the 1920s, the Chiltern Court and other entrances were built in Charles Walter Clark’s notable style. 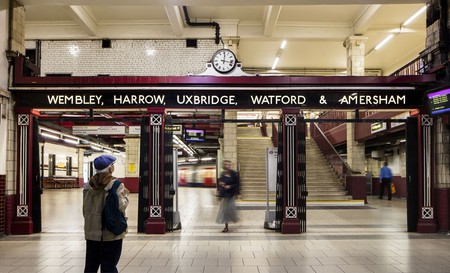 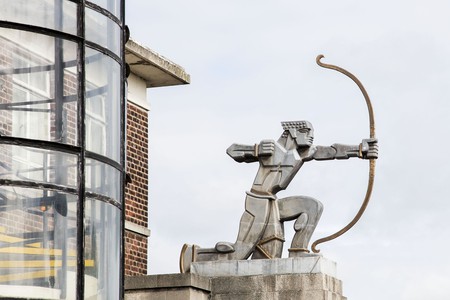 Although little remains of the original station, Eduardo Paolozzi’s incredible ceramic tile murals, rescued and replaced after a recent renovation, are worth a visit. 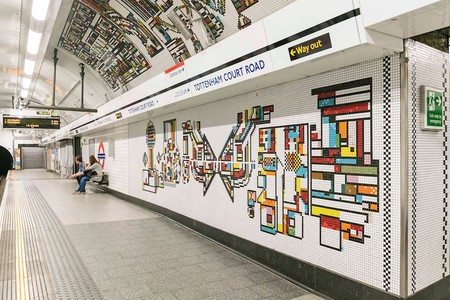 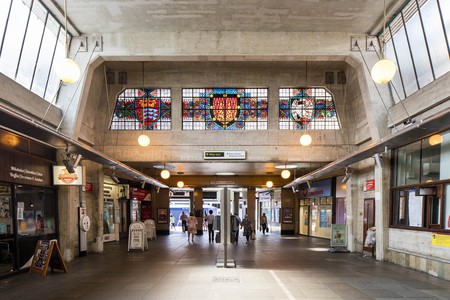 London Underground Architecture & Design Map is the first of a new series dedicated to public transport networks, costing £9. If you like this map, it’s worth checking out Blue Crow Media’s other maps aimed at architecture and design lovers, covering Brutalist and Art Deco architecture in London to Constructivist Moscow and concrete Tokyo.