Rehber is a SIM-less, cloud-based wearable bracelet and supportive service that locates people in a crowd without relying on a mobile network.

More than two million Muslims went on Hajj in 2017 – the annual Islamic pilgrimage that all Muslims are required to complete at least once in their lifetime if they are physically, mentally and financially able to do so.

With the number of faithful predicted to perform the Hajj set to increase to some 8 million by 2030, the risk of getting lost in the massive crowd has become more likely. 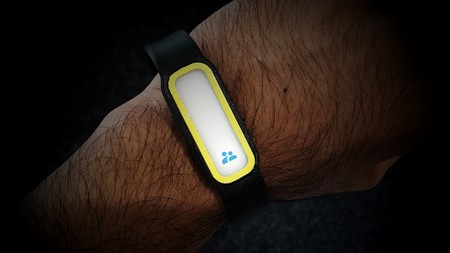 Translating to ‘guide’ in Arabic, the Rehber system is made up of a wearable bracelet that can be tracked by others via a supporting service that does not rely on smartphones or mobile networks to operate.

“At the start of my project I was questioning what it means to be a Muslim designer and engineer in today’s day and age, and how could I use my unique set of skills to make a big impact,” Oza told Culture Trip. “Hajj is a significant milestone in a Muslim’s life and so started looking deeper into that. During my research I came across a BBC article about a husband and wife getting separated and the consequences that came from it. I thought there had be a better solution to this, and took it from there.” 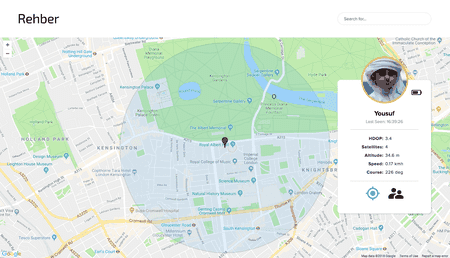 Using Rehber, the location of a lost or missing person can be seen by an event official.

“For an event like Hajj, I was advised by my stakeholders to not allow pilgrims to go looking for each other on their own,” explains Oza. “That’s purely for safety as the last thing I want to do is direct people to a dangerous situation (i.e. stampede or trampling). It’s better to allow security teams to make the judgement and let them retrieve people.”

According to Oza, Rehber also has applications for other open-field events such as festivals, where participants are spread over a fixed area.

Oza is currently working on bringing Rehber to market. Each device will have a range of one to five kilometres (three miles).