This Legendary LGBTQ Bookshop Is Celebrating a Milestone 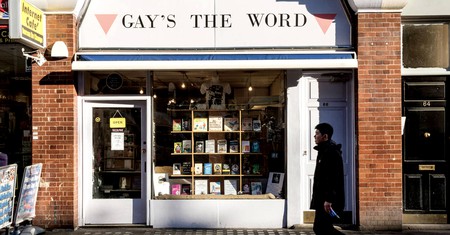 One of the world’s most iconic LGBTQ locations celebrates a special anniversary in 2019. 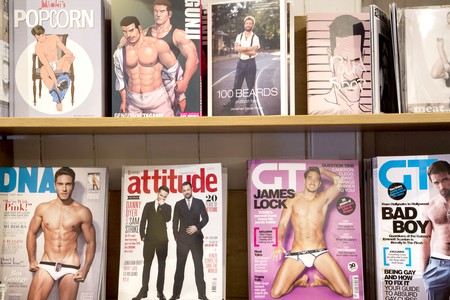 The origins of an iconic queer institution

Gay’s the Word in London is England’s only LGBTQ bookshop. It’s situated on Marchmont Street in Bloomsbury. In January 2019 it celebrated 40 years of serving and supporting the LGBTQ community.

Named after an Ivor Novello musical, the shop was set up by a socialist group in 1979 and founded by a man called Ernest Hole.

It was started at a time when gay books were not generally found in bookshops – and Gay’s the Word would suffer as a result of daring to be direct in an indirect time. In 1984 the shop was raided and accused of selling indecent material, largely because it was mistaken for a sex shop.

Such misunderstandings are why, when Gay’s the Word placed its first advert, it was listed as ‘London’s serious gay bookshop’, shop manager Jim MacSweeney explains, with the store selling queer literature and not adult material. 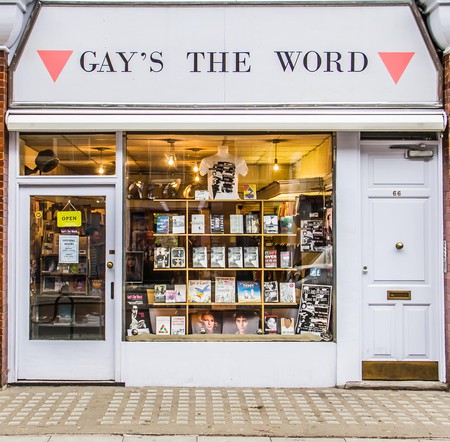 The shop has been attacked many times over the years

Despite being in charge of things at Gay’s the Word for 30 years, MacSweeney laughs when recalling that, due to different climates back then, he “had to walk around the block before going in the first time”.

MacSweeney recalls how, due to homophobic incidents, the shop’s owners had to put up wooden shutters every single night for 15 years.

“Our last broken window was in 2018. It’s not like it used to be,” he’s quick to point out, explaining that this could simply have been an accident and not one of the many hateful attacks the business has seen over the decades. “I always prefer to focus on the positive,” he adds. “These days of social media, it’s an outpouring of love and support.” 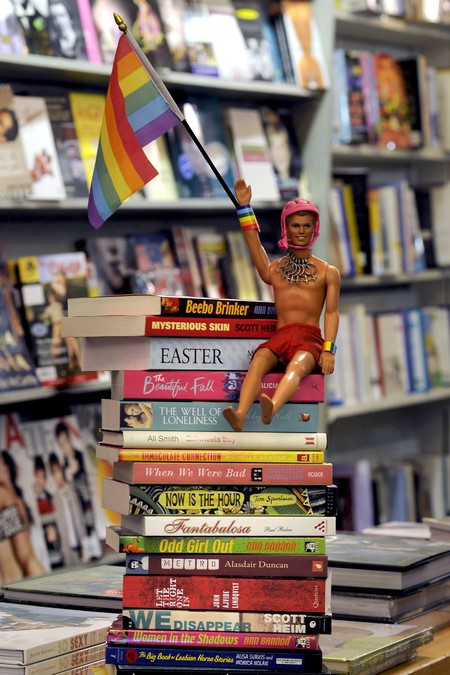 Gay’s the Word has a famous history, now depicted in film

Originally a meeting space with a small area for books, the business quickly grew until it was entirely a bookstore. Meetings do still take place on the premises and will forever form a large part of its place in LGBTQ history, which has since been immortalised in a famous film.

“A lot of people come to the shop because of Pride,” he says, talking about the 2014 movie starring Ben Schnetzer as Mark Ashton, founder of LGSM – Lesbians and Gays Support the Miners. The store sells the famous T-shirt, as depicted in the movie, which has seen customers walk in off the street without even realising they’re in the actual place where the events took place.

A place for queer history and memories

Gay’s the Word is also home to many events, signings and exhibitions, including a recent re-discovery of queer badges.

A recent call on the Gay’s the Word Twitter page asked for people to share their memories of the shop from the past four decades. MacSweeney says that the staff were “moved to tears reading some of the messages”. 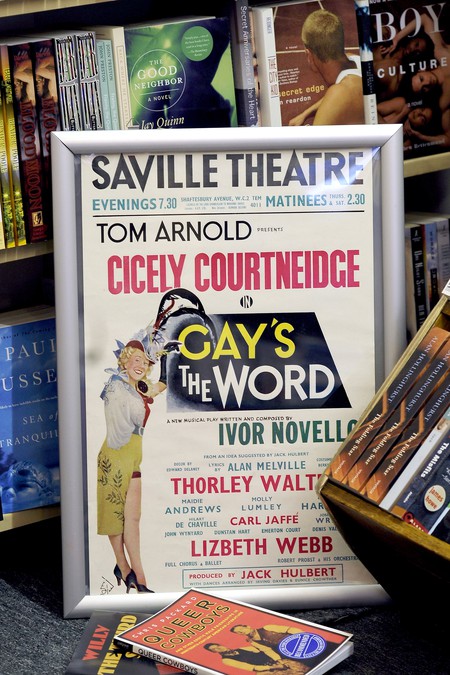 How a world-famous LGBTQ business was saved

The business, which has three employees, has visitors ranging in age from 14 to 90, which MacSweeney puts down to the team having a genuine connection with customers.

Gay’s the Word looked in danger of closing as recently as 2007, but a campaign to save the shop saw worldwide support, and for now, at least, its future is secure.

“We see the best of people when they come in,” MacSweeney says. “It’s a real affirmation of the community.”

There’s a special celebration planned at the British Library on 22 February, but you can pop in and support Gay’s the Word every day of the week in person or online. 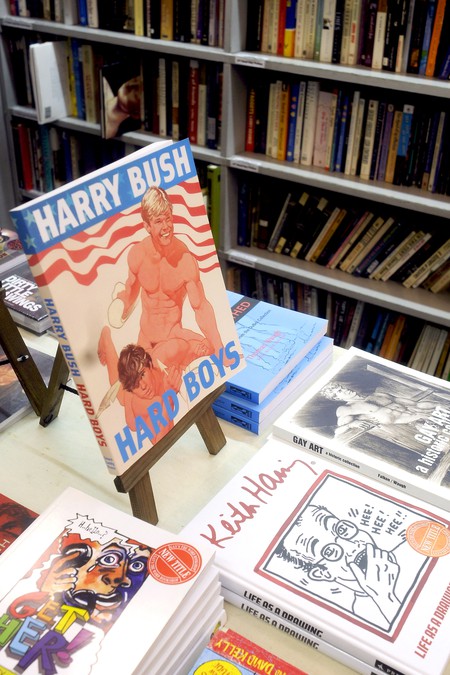 Gay's the Word Bookshop, London | © Britta Jaschinski/REX/Shutterstock
Give us feedback