This Is How Much Power the Queen Really Has 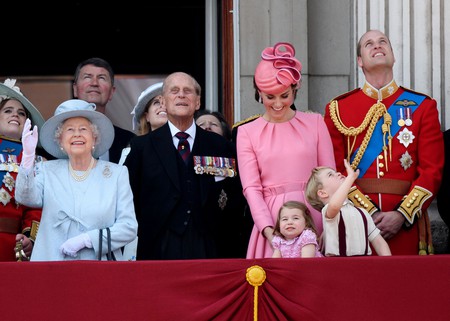 A Victorian constitutionalist who went by the name of Walter Bagehot wrote that the reigning monarch has three powerful constitutional rights: the right to be consulted, to encourage and to warn.

These rights, however, do not necessarily give the monarch any such power. So, what power does the Queen actually have? The royal prerogative. The royal prerogative is, in a nutshell, a collection of executive powers and privileges held by a reigning (not ruling) monarch. Most of these powers are now exercised by Her Maj’s ministers in government, who implement the law of the day under the power of the Crown, hence the phrase ‘Her Majesty’s Government’. 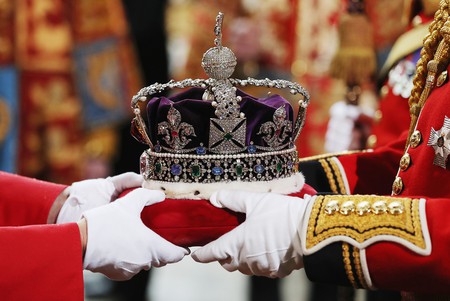 Over the last century, these executive powers have been scarcely used, making many question why they still exist at all (and yes, it’s the Republicans asking these questions). The answer to this question is simple. Prerogative powers remain a way to protect British democracy and ensure that nobody, including the monarch and ruling government (in practice), can seize power.

The Queen’s prerogative powers vary greatly and fall into a plethora of long definitions and practices. Here’s the condensed version:

Summoning/suspending parliament: The Queen has the power to suspend and summon the elected parliament.

Declaring war: She can declare war against another country, but really, nowadays, this falls on the ruling prime minister, who can exercise the royal prerogative without council from the government of the day.

Appointing the elected prime minister: The Queen is responsible for appointing the prime minister after a general election or resignation. She does this by choosing the candidate with the most support from the House of Commons. If a prime minister resigns, she will seek advice before naming a successor. If she does it without advice, uproar would ensue.

The issue and control of passports: Issuing and withdrawing passports falls under the royal prerogative, which means every British passport being issued in the Queen’s name. This power is used by ministers on behalf of Her Majesty. Oh, and because of this the Queen herself, does not need a passport.

The monarch is above the law: As Queen, Elizabeth II cannot be prosecuted as the law is carried out in her name. 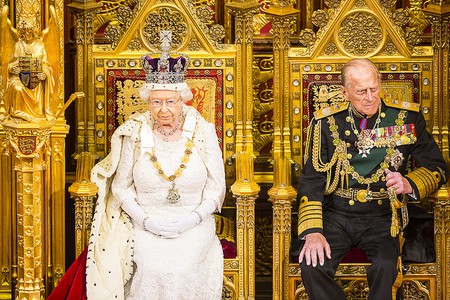 Royal assent: It is the Queen’s responsibility to the nation and her peoples to approve bills from parliament by signing them into law. She can also refuse a bill if she believes it will harm the country.

Head of the armed forces: The Queen is head of the British armed forces – all that join the military must swear an oath of allegiance to her.

Commissioning officers: Elizabeth II can commission officers into the armed forces and also remove them.

Peerages: The Queen may create a life or hereditary peerage for anyone. All honours are given under the authority of the Crown. Because of this, the Queen has the last word on all knighthoods, peerages etc.