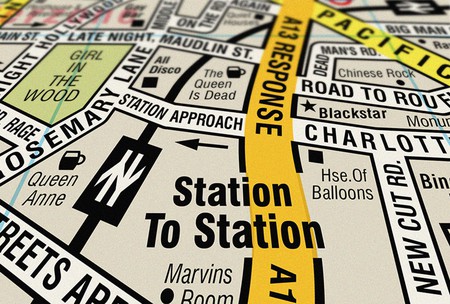 A new map, loosely based on London, has been created with all the street names replaced by song titles.

Blur’s ‘Parklife’, Arctic Monkeys’ ‘One for the Road’, Courtney Barnett’s ‘Pedestrian at Best’ and Kraftwerk’s ‘Autobahn’ are just some of the tracks that have been included on Dorothy’s Song Map.

Over 500 song titles feature on the map, an updated version of the original, which came out in 2012. The map encourages you to go down every ‘Long and Winding Road’. 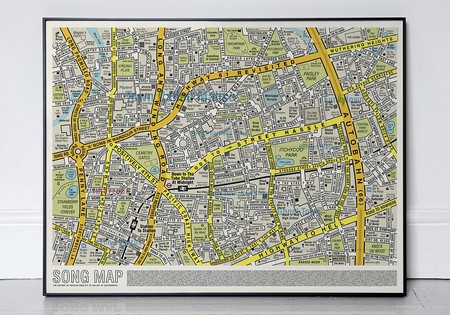 The poster includes a handy A-Z, listing each musician behind every song in case you need help working them out. 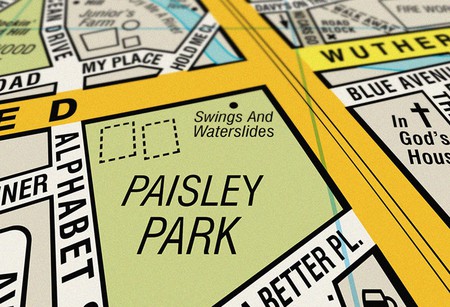 A printed version of their Song Map would be an ideal gift for any music fan and costs £25 ($35) from their website.

The design company have also created an epic Spotify playlist based on the map with over 300 songs, which you can listen to while gazing at the gorgeous new artwork you’ve just bought for your living room.