The Unmissable Works to See at the Wallace Collection 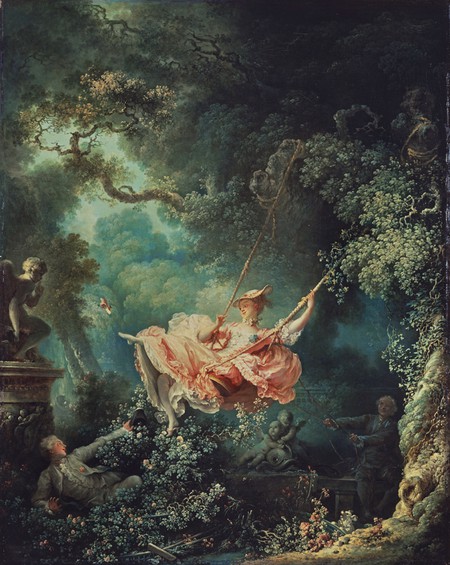 With 25 galleries crammed full of Old Masters, exquisite porcelain and French 18th-century painting, the Wallace Collection is full of hidden treasures. Here are the works that you simply must see when you visit this grand London townhouse.

Despite its title, Frans Hal’s most well-known portrait depicts an unknown gentleman who is neither laughing nor known to be a cavalier. The identity of the sitter has puzzled historians, although the lavish garments have offered some valuable clues. The motif of lover’s knots and arrows were signs of the joy and pain of romance during the period, while the presence of the caduceus (a mythological staff carried by the Greek god Hermes) might allude to a merchant profession. The sitter’s confident, rakish pose was a device the artist often used to create a sense of depth in his male portraits, as well as flattering the subject. This is considered to be his most accomplished work within the genre. 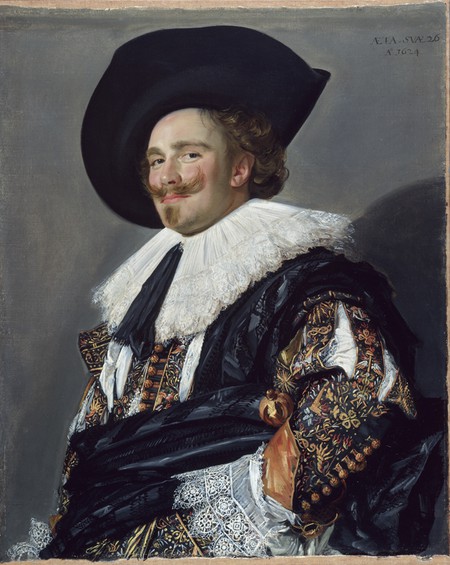 Although images of young, poor girls selling strawberries were common in the late 1700s, Joshua Reynolds’ painting was considered to be outstanding due to its atmospheric composure, devoid of a busy urban setting and exoticised by the girl’s unusual clothing. The artist named it his best ‘fancy picture’ (imaginative scenes of every day life) and several copies were made in order that his students and assistants could study his exceptional brushwork and considered composition. 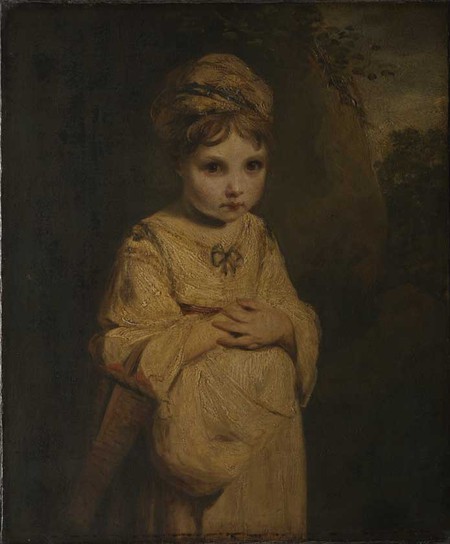 This joyous Rococo canvas cemented Jean-Honoré Fragonard’s illustrious career, but it was only on the refusal of another court artist – Gabriel Francois-Doyen – that he even received the commission. Doyen was already a lauded history painter and found the subject of a tryst between a gentleman and his mistress unbecoming. He recommended Fragonard, who took on the job and produced this enigmatic, genre-defining scene. The young woman soars above her lover with such force that her shoe flings off in mid air, perhaps alluding to the tempestuous nature of lustful romance.

Madame de Pompadour carved a unique niche as Louis XV’s mistress and royal adviser. Unlike her predecessors, she used her political acumen to gain considerable influence in court, which extended far beyond her sexual relationship with the king. She also understood the importance of public approval, and developed her widespread patronage of the arts in order to disseminate positive propaganda surrounding her image. This portrait is known to be the last of several that she commissioned from François Boucher. It commands friendship and fidelity as its central message, communicated through the presence of a large sculpture known as ‘Friendship consoling Love’ in the background, as well as Pompadour’s spaniel Inès, who naturally symbolised loyalty. 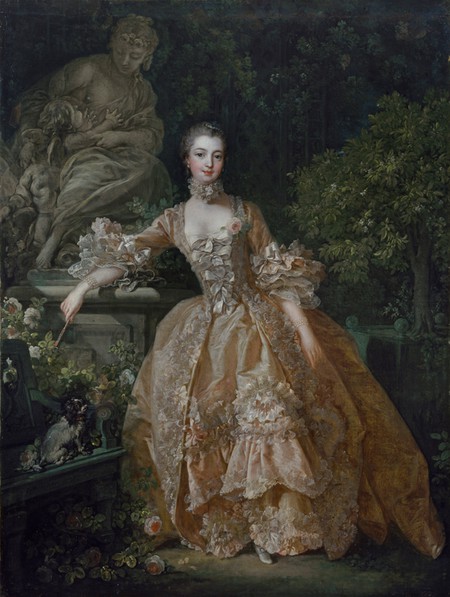 Jean-Claude Chambellan Duplessis the Elder produced the design for this extravagant vase in 1756. The classical shape is adorned with enormous, flamboyant elephant heads that were probably informed by a postmortem account of Louis XIV’s own animal. The creatures are rendered in extraordinarily accurate detail, complete with wrinkled trunks that function as candle holders and ears adorned with painted golden hairs. Due to the extremely complex nature of the design, relatively few were made. This is an incredible example of the renowned artistry of Sèvres porcelain and the Wallace is considered to have the best collection in the world. 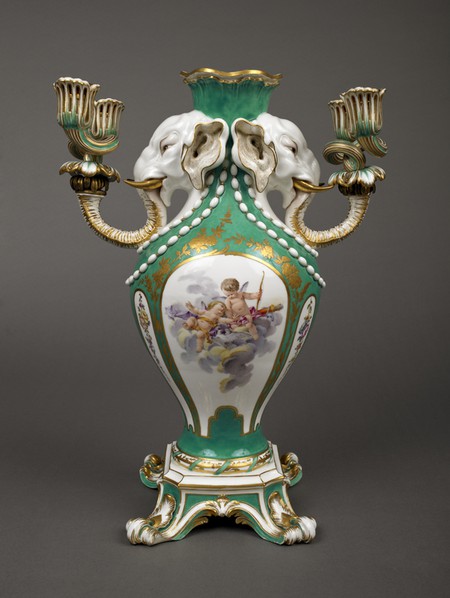 This monumental vessel was probably made for Cosimo I de’Medici, the powerful Grand Duke of Tuscany. It would have been kept on or below a table, which explains the elaborate decoration that is employed both on the exterior and interior bowl. The water-themed motifs feature menacing monsters and a Roman battle scene, as well as a huge turtle bearing the duke’s motto: ‘hasten slowly’. The cooler is inscribed on the base, proving it was made in the workshop of Flaminio Fontana the same year the duke died. 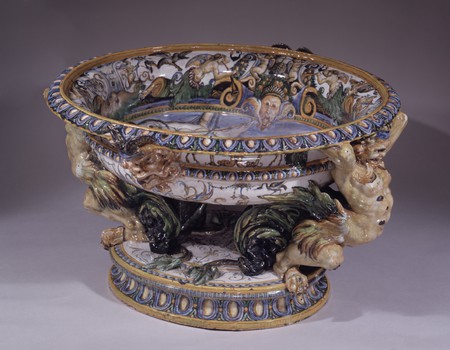