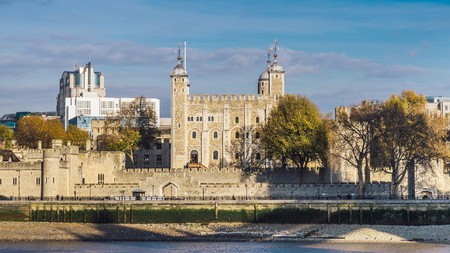 London is full of things to do. Anyone living here for a year would certainly struggle to explore everything the capital has to offer – but that’s no reason not to try. Here are a few of the top family-friendly attractions in Central London to start off with.

Accessible via Green Park station, Buckingham Palace is the majestic London residence and administrative headquarters of the reigning British monarch. Members of the public are invited inside the palace gates for special state rooms exhibitions hosted over the summer, and usually for a few days during the winter and over Easter. Not in town for one of these? Check out the changing of the guard, which takes place at 11am a few times a week – days vary throughout the year though, so check the website first. 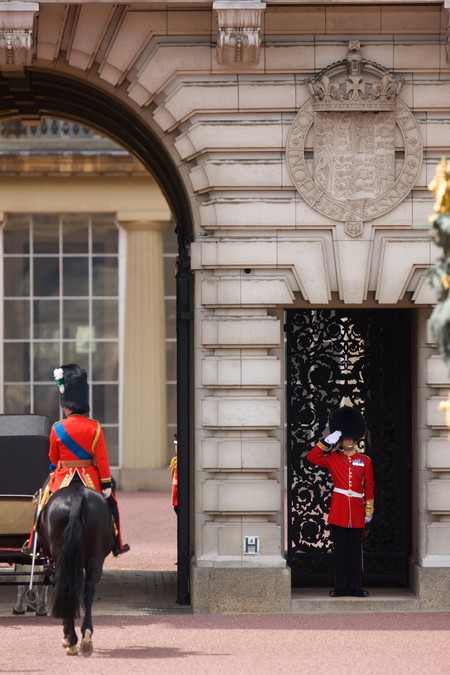 Many of London’s most famous landmarks are built along the River Thames, and plenty more can be seen from it. Jump on a Thames riverboat service and feel the wind in your hair as you encounter buildings like the Houses of Parliament, the London Eye, St Paul’s Cathedral and Tower Bridge, without having photos ruined by cars, buses and people blocking your view. Services run from Putney in the west to Greenwich in the east, and there is an on-board bar to grab a drink. 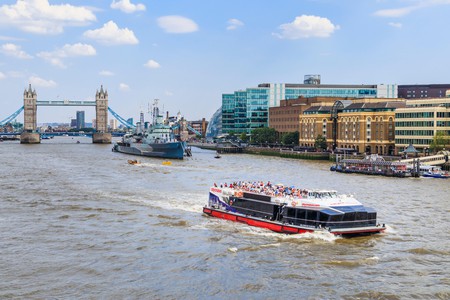 Opened during the Victorian era, Harrods began as an East End grocery and tea merchant before moving to its current home in Knightsbridge before the turn of the century. The terracotta palace has long been a symbol of style and luxury for over 100 years, living by the motto “Omnia Omnibus Ubique”, which is Latin for “All things for all people, everywhere”. Explore the famous food halls, find some high-end fashion or play in toy kingdom before indulging in afternoon tea or a scrumptious meal in any of Harrods’ many cafes and restaurants. 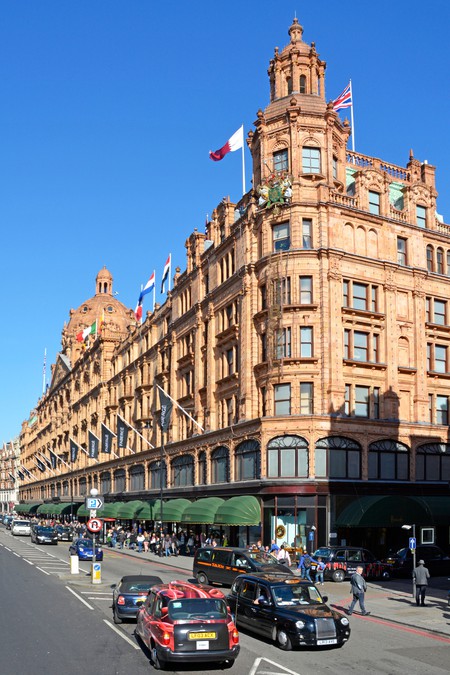 Marvel at the beauty of the Big Smoke from above on the world famous London Eye. Built to celebrate the turn of the millennium, this 443-foot tall Ferris wheel is often referred to as the Millennium Wheel. Visitors can enjoy stunning panoramic views of the capital on a clear day, but even when the weather is moderately cloudy, the Houses of Parliament, St Paul’s Cathedral and the snaking tracks of Waterloo station are all still visible. 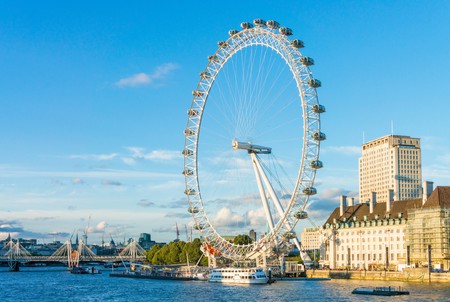 Opened in 1844, Trafalgar Square was named to commemorate the Battle of Trafalgar, a naval battle of the Napoleonic Wars during which the Royal Navy achieved a decisive victory over the combined naval forces of the First French Empire and Bourbon Spain. Nelson’s Pillar was erected in the square in 1843 in honor of British naval commander Admiral Horatio Nelson, who was killed by a French musketeer during the battle and never lived to see his remarkable victory. Established in 1824, the National Gallery at the top of Trafalgar Square is free to the public and houses one of the greatest collections of paintings in the world. Meanwhile, the picturesque fountains are famous around the world. 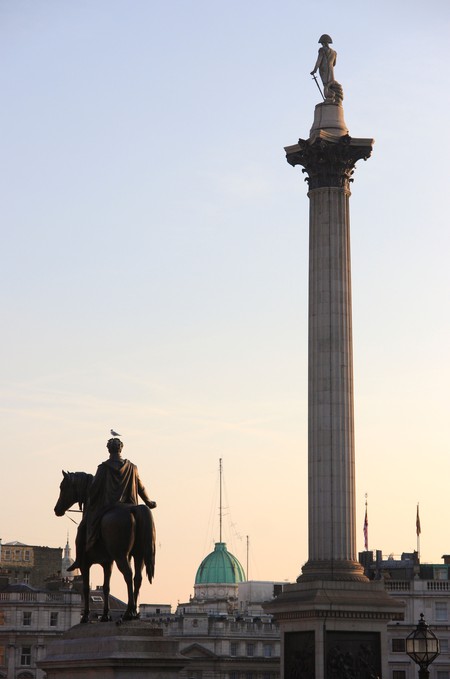 Now the most popular paid tourist attraction for eight years in a row, the Tower of London is a remarkable medieval fortress. After William the Conqueror successfully defeated the Anglo-Saxon forces of King Harold Godwinson at the Battle of Hastings in 1066, he had the tower erected to awe the population of the city into submission and fortify his Norman regime. Lying on the north bank of the River Thames, the castle was built on the southeast corner of the Roman city walls, which were probably used for protection during the tower’s construction. 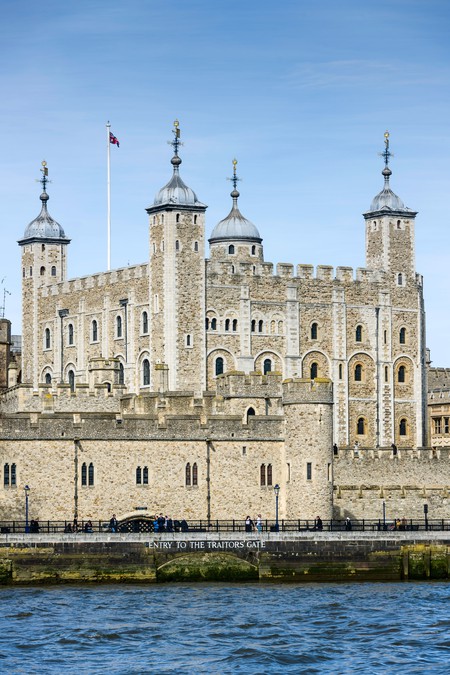 Considered to be one of the most comprehensive collections of human artefacts in the world, the British Museum is a shrine to human civilisation and its achievements. From the Rosetta Stone, a 5,000-year-old sand-dried mummy from ancient Egypt, and the achievements of China’s Shang dynasty, to the Parthenon frieze that adorned the temple of the ancient Athenians on the Acropolis, the marvels of the British Museum document the history of the world like nowhere else in, well, err… the world. 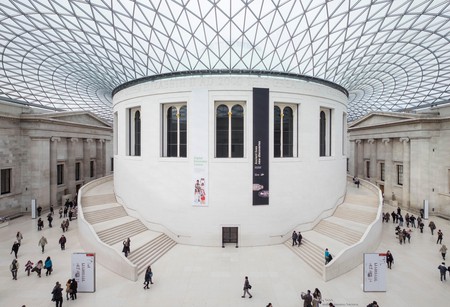 Discover the darker side of the city at the London Dungeons – a shrine to the death, depravity and debauchery that has plagued the capital throughout it’s illustrious but often whitewashed history. Not for the fainthearted, the dungeons are staffed by costume actors who taunt and terrify visitors as they journey through the horrors of the London’s illicit past, including the gunpowder plot, the Black Death, the Great Fire of London and Jack the Ripper. 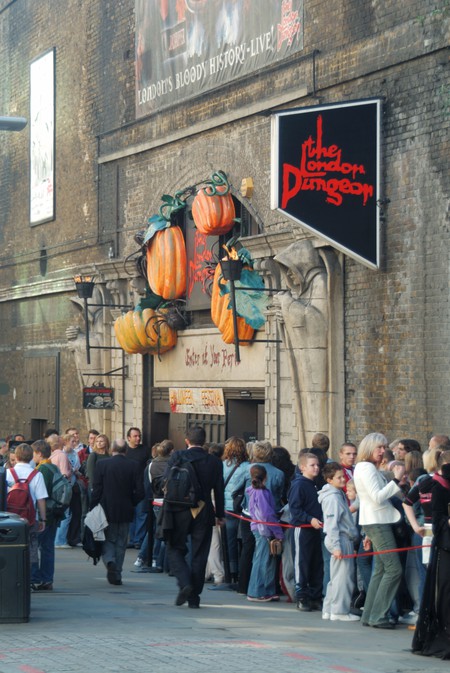 Situated between the London Eye and Westminster Bridge, the London Aquarium is brimming with aquatic wonders. Walk across a shark tank, discover how octopuses are related to snails and observe the beauty of the stingrays before heading to the Rockpool to stroke a starfish and tickle a sea anemone. 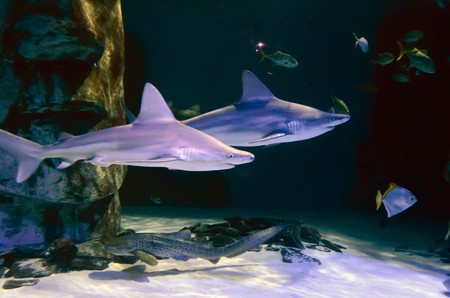