The Top 10 Things To Do Near Liverpool Street 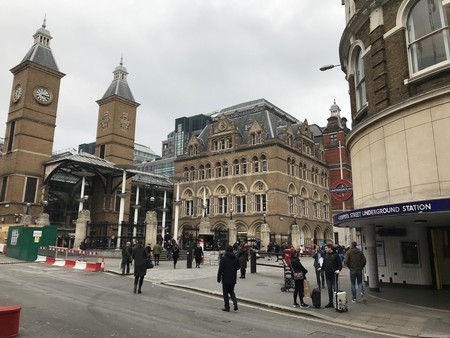 Liverpool Street is up there with Shoreditch as a major East London destination. From great views of London to one of the capital’s coolest secret bars, here are a few of the best things to do in and near Liverpool Street.

Formerly known as the Heron Tower, 110 Bishopsgate is the third tallest skyscraper in the UK. It’s home to two restaurants with stunning panoramic views of the capital. Fans of Peruvian, Brazilian or Japanese cuisine can head up to Sushi Samba on the 38th floor, while the 40th floor is home to Duck and Waffle, serving up European cuisine 24 hours a day. These restaurants are popular so be sure to book well in advance. 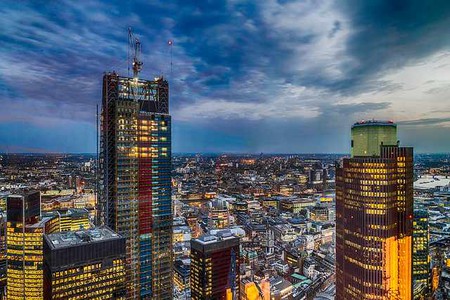 In the months leading up to the Second World War, nearly 10,000 Jewish children were sent to Britain to escape religious persecution in Europe at the hands of the Nazis. The little ones arrived at Liverpool Street station, where two monuments have since been erected in memory of these displaced children and their plight. One can be found outside the entrance where Liverpool Street meets Old Broad Street and the other, smaller statue can be found within the station, near the entrance to the Underground platforms.

Selling everything from bags and clothes to vinyl records and board games, Old Spitalfields Market is a popular spot for tourists, locals and city workers alike. There is also an abundance of food places with something for pretty much every craving imaginable, including plenty of burger shacks for all the fussy eaters out there. 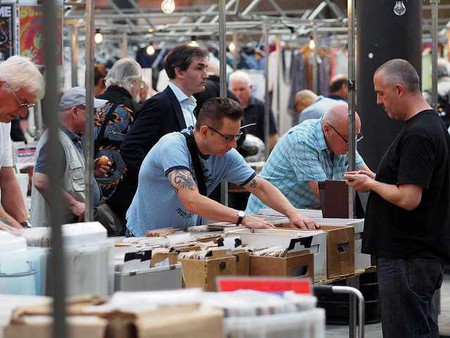 Check out The Arcade

A quaint little alley populated by all kinds of stores, The Arcade is well worth a browse. It can be found by the side entrance to Liverpool Street station on Old Broad Street, right by The Railway Tavern. There’s everything from chocolatiers and butchers to jewellers and florists, while there are also plenty of Asian cuisines on offer. The Arcade is not without its practical provisions too; there’s a foreign exchange and a dry cleaner, as well as shoe, phone and watch repair shops.

There’s been a parish church on the corner of Alderman’s Walk and Bishopsgate for more than 900 years, and St Botolph-without-Bishopsgate is the fourth church of its name on this spot. Remarkably, the current church has survived the Great Fire of London and the Blitz of the Second World War – the most damage sustained by the building was actually the result of an IRA bomb in 1993. 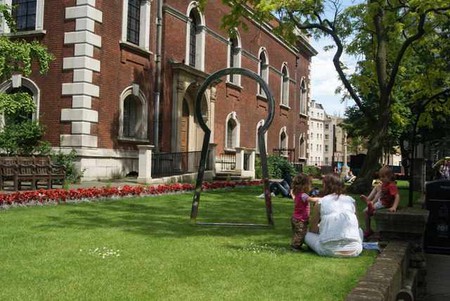 Eat at The English Restaurant

The clue is very much in the name here. The English Restaurant serves up some delectably British fare that flies in the face of anyone who doubts the culinary contributions made this side of the English Channel. That said, the wine list has no problem deviating from the restaurant’s theme – it’s dominated by wines from the continent.

No guide to Liverpool Street would be complete without a mention of the station that dominates the area. Aside from an array of shops selling everything from sweets and luxury chocolate to cosmetics and fancy pens, there are lots of places to grab a bite to eat, including two watering holes – Hamilton Hall, a Wetherspoons pub, and the slightly more upmarket Merchant of Bishopsgate. 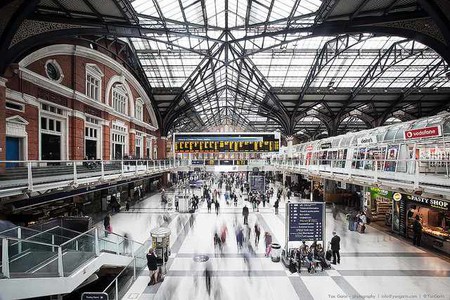 Have a drink in Dirty Dicks, a pub that derives its name from a warehouse owned by Richard Bentley, an 18th century merchant who is said to have stopped cleaning – his home, his shop, his warehouse and even himself – after the death of his fiancée. Fortunately Dirty Dicks no longer tries to emulate Bentley’s slovenly state, but remnants of the pub’s dirty days have been encased in glass and can be found on display downstairs.

A brilliant basement bar, The Mayor of Scaredy Cat Town is just about as cosy as a cocktail bar can get. Head to the Breakfast Club Café on Artillery Lane, ask for the Mayor and step in through the fridge to discover the secret bar downstairs. As the name suggests, cats are a constant theme here, while all sorts of other quirky articles animate the exposed brick walls. 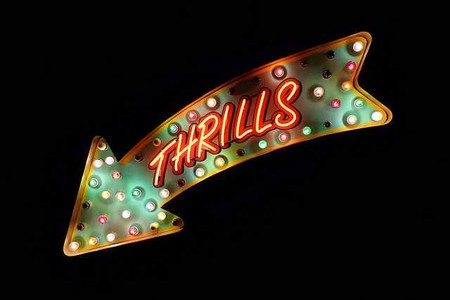 Popular with city workers on lunch break, Broadgate Circle is full of great places to eat. José Pizarro is on hand for drinks and tapas, pizza lovers can tuck into a meal at Franco Manca and there’s a particularly big Yauatcha, while The Botanist has been thrown in for good measure. Be sure to check out The Leaping Hare, an interactive artistic installation featuring an outstretched hare balancing on the pinnacle of a crescent moon. Simply use a smartphone to scan the code and hear what the hare has to say.