The Tate Curator Carol Jacobi On 'Painting With Light' 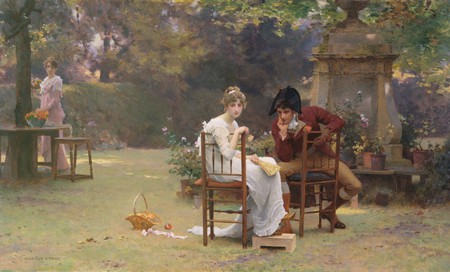 Examining the dialogue between paintings and photography, the exhibition Painting with Light will be the first of its kind at Tate Britain. Uncovering the dynamic between British painters and photographers, from the birth of the modern medium to the blossoming of art photography, the show will display stunning landscapes, shots of Victorian rural life, as well as romantic shots of beautiful women. Culture Trip spoke with the exhibition’s curator Carol Jacobi about her latest project.

Culture Trip: What attracted you to being a curator at Tate?

Carol Jacobi: Working with Tate’s incredible collection is a privilege and I never tire of encountering the objects, but the work around these is varied: I might find myself studying deep in an archive or talking to a frame conservator or selecting a wall-colour. The strategic element of project management, conceiving and organising exhibition, research and writing projects, and bringing them to completion before the public, is very rewarding.

CT: What inspired you to curate the upcoming exhibition, Painting with Light?

CJ: This exhibition is the natural outcome of Tate’s 21st-century photography strategy. I was appointed at Tate Britain to curate historic British photography as well as painting and sculpture, a wonderful opportunity to develop an exhibition that looked at their relationship. 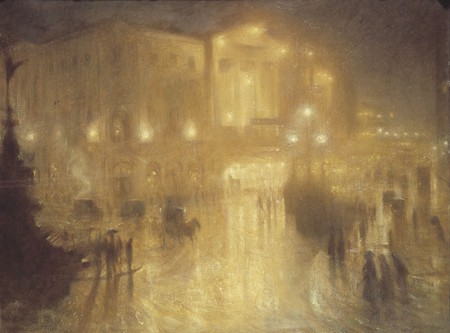 CT: How did you go about selecting the works included?

CJ: Scholars and collectors are uncovering research all the time and one of the best aspects of my job is looking, reading, and talking to people. On this project I have had the added pleasure of working with a guest curator: photo-historian Hope Kingsley. We are excited to be revealing some rarely seen things, an intriguing pair of night scenes by Atkinson Grimshaw painted on daylight photographs of the same views, for example, and an album in which Queen Victoria’s grandchildren perform well-known paintings for the camera.

CT: Which is your favourite work in the exhibition?

CJ: Early on, we were determined to celebrate the theme of the show by bringing the large Disruption Portrait from Edinburgh to the Tate – a major undertaking. It is the 150th anniversary of its completion and it was the first painting to be created with the help of photography and the cause of the famous partnership between a painter and a photographer, David Octavius Hill and Robert Adamson. The photographic studies they made became world famous and are brought together with the painting for the first time outside Scotland. 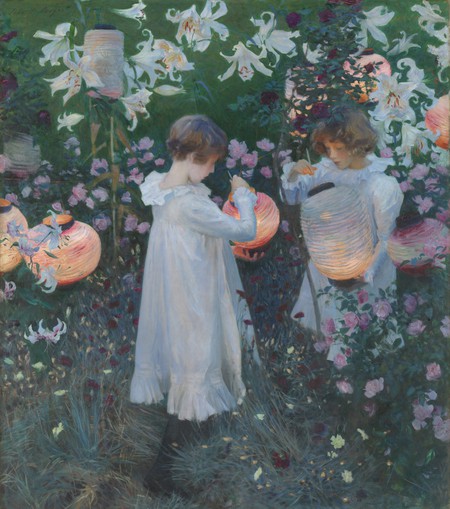 CT: Photographs and paintings have always been closely linked but very different in each own. How do you think they are connected to each other?

CJ: Artists have always worked with all the pictorial technologies available. The first photographers looked to painting and painters took up the camera: Hill, John Ruskin and Roger Fenton were a few early adopters. There were collaborations between friends and the exhibition features groups of works by Hill and Adamson, G.F. Watts and J.M. Cameron, and T.F. Goodall and P.H. Emerson. There were many more working relationships: painters and photographers shared models and subjects and stood in the same places in the landscape. Photographs were commissioned by painters and paintings commissioned by photographers, such as Rossetti’s famous Proserpine. Most importantly, painters and photographers saw through each other’s images to find new ideas, new realities and new beauty. 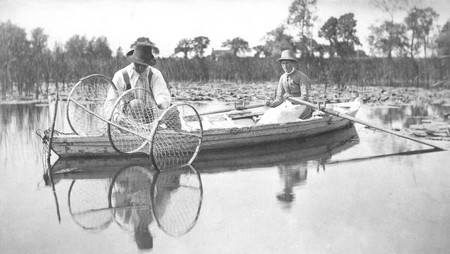 CT: Do you think the dialogue between photography and painters was important for the progress of each?

CJ: Absolutely, this is one of the central themes of the show – their mutual curiosity and search for art that suited their changing times. In the middle of the century, British writers, painters and photographers saw poetry in modest details; ancient geological upheavals written in a seam of rock, or transience in a fallen feather. The Pre-Raphaelites are the best known example. Later in the century J.A.M. Whistler’s Aesthetic Circle found beauty in obscurity, the glare and haze of the polluted, gas-lit city, for instance, or the blur of movement. Photographers and impressionist painters appreciated the striking, cut-off, asymmetrical composition in each other’s work, both inspired by Japanese prints.

CT: What do you want the viewer to take away from Painting with Light?

CJ: To have discovered paintings through the eyes of photographers and photographs through the eyes of painters, to see some familiar things anew. Zaida Ben-Yusuf’s photographic variation on Rossetti’s Proserpine, called Odor of Pomegranates, is a lovely example. Like the painting, the figure contemplates the fatal fruit, but she has not yet taken a bite so the image is about choice rather than regret.

CT: What has been the most surprising thing you’ve learnt whilst working on this collection?

CJ: The exquisite works made by British photographers looking at and aspiring to art, and how international their fame was 100 years ago. 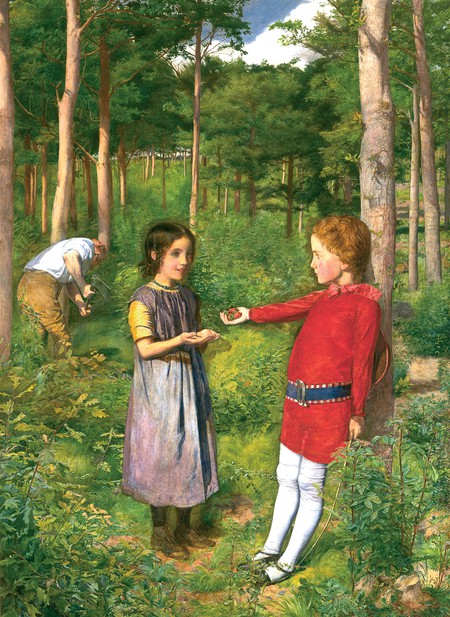 CT: Your research is centred on 19th and 20th-century British painting, sculpture and photography. What is so fascinating for you about this time?

CJ: So many of the passions and pre-occupation of our own age emerged there. They were making art for the modern world, rather than a privileged few. Artists were asking what was beautiful and significant in modern life. I love the portraits, for example, which show their subjects informally, without caps and crinolines, reading or thinking. 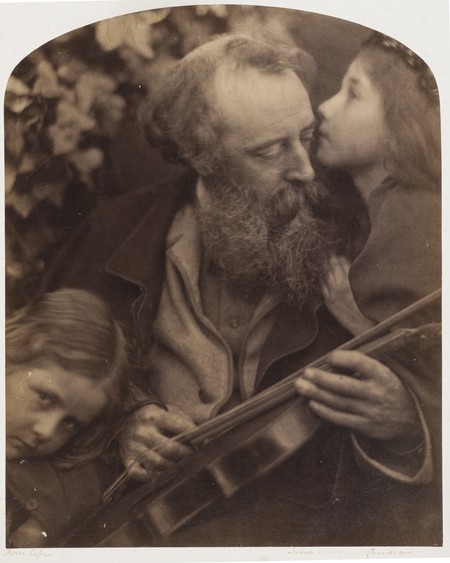 CT: What advice would you give to someone wanting to start curating exhibitions?

CJ: My advice would be to extend your knowledge of art and its contexts as best you can, through graduate and post-graduate qualifications in art history or interdisciplinary courses, and to check out museum studies qualifications as well. Look a lot, and when seeking part or full-time work, consider posts in the sector as all kinds of experience of the world of the museum or gallery, large or small, will be valuable. Internships offer excellent opportunities. You need to demonstrate expertise and be able to communicate your enthusiasm, but diplomacy, efficiency and hard work are also essential.