The Stress-Fighting Supplement You Need to Know 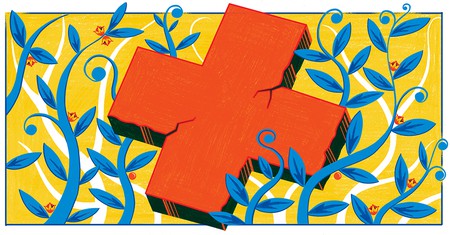 Increasing numbers of Britons are suffering from stress, anxiety and fatigue caused by a lack of sleep, digital overload and a 24/7 lifestyle. While a miracle answer to stress and burn-out may seem far-fetched, the wellness world’s latest offering, adaptogens, promises just that.

Britain is in the middle of a stress epidemic. Recent figures from the Mental Health Foundation revealed that in the last year, 74% of Britons felt so stressed that they’ve been overwhelmed or unable to cope. Elevated levels of cortisol, the stress hormone, are known to affect everything from your immune to cardiovascular systems, but many of us remain at odds when it comes to finding a long-term solution to a fast-paced lifestyle. A brief Headspace stint and the odd Triyoga class may serve as a temporary fix to frazzled nerves but it pays to look for a longer-term solution. Meet adaptogens – a unique group of herbs famed for their ability to balance, restore and protect the body.

“Adaptogens are nature’s miracle anti-stress and fatigue fighters,” explains world-renowned wellness guru Dr Frank Lipman. In simple terms, the herbs have a balancing effect on the hypothalamic-pituitary-endocrine axis – the delicate dance between your brain and hormone system. “When the thermostat senses the room temperature is too high it brings it down and vice versa; similarly, adaptogens can calm you and boost energy simultaneously. By supporting adrenal function, they counteract the adverse effects of stress. They enable the body’s cells to access more energy and help the body to utilize oxygen more efficiently.” 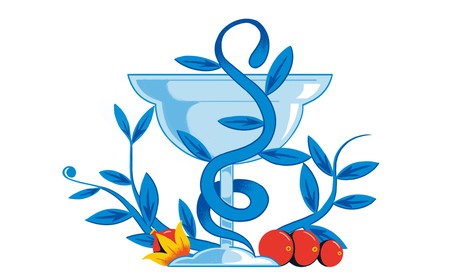 When it comes to specific adaptogens (there are around 20 different kinds), ashwagandha is arguably the most popular. The shrub has been used in Ayurveda (an ancient Indian wellbeing system) for centuries but is suddenly popping up everywhere – founder of Wild Nutrition Henrietta Norton recently introduced an ashwagandha supplement to her award-winning range (her first adaptogenic blend) while Pukka’s formula is an industry favourite.

You’ll also spot it on the menu at new London hotspot Glow Bar; founder Sasha Sabapathy, familiar with the use of plants as a way to heal, says ashwagandha is a good place to start. “Taken over the course of a couple of weeks, it helps your body to reset its cortisol levels… and lowers anxiety and restlessness.” She also recommends maca, a potent energy and libido-booster allegedly consumed by Inca warriors to supercharge strength and endurance.

Another key herb used in Ayurveda for improving vitality and promoting longevity is Holy Basil, which is particularly potent when it comes to controlling cortisol levels and enhancing the body’s ability to cope with anxiety and fight fatigue. Elsewhere, rhodiola is a favourite of top trainer Jon Denoris, who works with athletes and celebrities from his Marylebone space, Club 51. 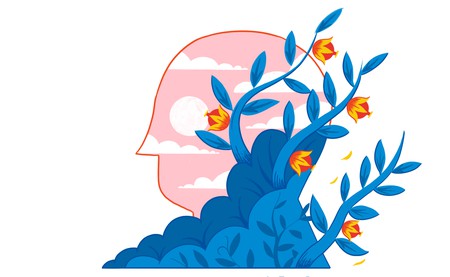 While the herbs are finding favour among a generation of stressed-out city dwellers, their roots are steeped in centuries-old Chinese and Ayurvedic medicine. The term itself was coined by the Soviet Union’s Ministry of Health back in 1947, according to National Geographic, referring to a class of herbs that offer heavy-duty support for the body’s natural resistance to “adverse influences”, spanning everything from illness to straight-up stress. Adaptogens were frequently used by Soviet athletes, soldiers and even astronauts throughout the 50s and 60s, prized for their ability to boost energy levels, morale and endurance. Of course, the challenges faced by 21st-century urbanites are some way removed from Cold War politicking, but according to Shabir Daya, MRPharmS and co-founder of online health resource Victoria Health pretty much everyone can benefit from taking an adaptogen. “If you find yourself struggling to sleep or frequently fatigued, it could be worth trying an adaptogen.”