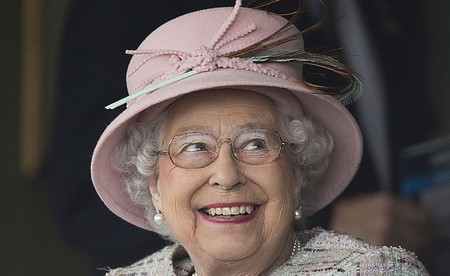 The Queen. Yes, Elizabeth II, Queen of the United Kingdom and Head of the Commonwealth of Nations and Protector of the Realm (not, really but who can resist a Game of Thrones reference) is on Facebook.

The Mail Online revealed the news that Her Majesty the Queen uses a super secret Facebook account to stay in contact with senior members of the Royal Family. And no, it’s not the official ‘The British Monarchy’ account you see on the social media platform.

The account is so secret in fact that The Queen even has her own private friend list. Apparently, and similarly to her mother, Queen Elizabeth the Queen Mother, Her Maj reportedly loves chatting away on her phone. 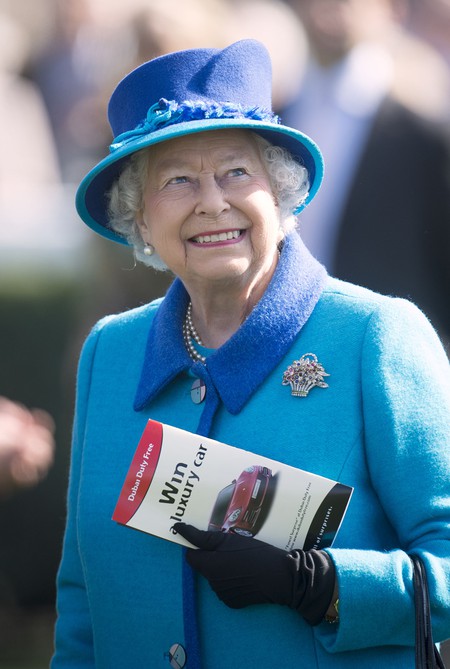 Difference is, that Elizabeth II uses a lightweight smartphone kitted out with all the latest tech to keep in contact with her royal posse. Oh, and it’s said she can even send text messages too.

Impervious to hackers (yes, really), the encrypted mobile is one of the most sophisticated gadgets in the whole entire world. It doesn’t stop there though. The Queen also owns her own personal laptop and an iPad!

So, who is she chatting too? According to Mail Online, The Queen chats mostly to her daughter, Princess Anne and her horse racing guru, John Warren, son-in-law of the Queen’s late friend, the Earl of Canarvon (Porchie in the Netflix series, The Crown and owner of Highclere Castle, famous for its starring role in Downton Abbey!).

Love the Queen? This is everything she eats in a single day!