The Most Beautiful Neighbourhoods in London

London is a city of contrasts, and one of the most diverse and intriguing places on the planet. It also has some of the most beautiful neighbourhoods to be found in any city. Here are five of the best, filled with peaceful parks, jaw-dropping architecture, and local spots. 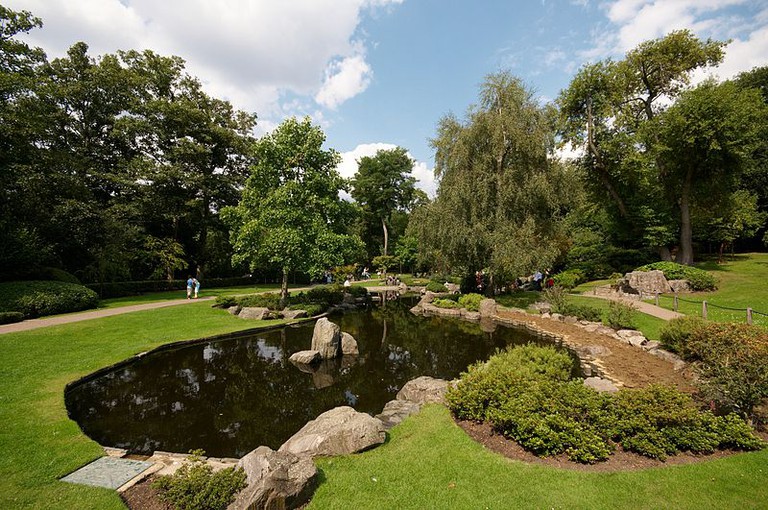 Holland Park | © WIkimedia/ Piotr Zarobkiewicz
Set in the regal sounding ‘Royal Borough Of Kensington’, Holland Park looks like something out of a romantic London movie. Picture if you can Stucco-fronted buildings, mansion blocks, and a 54 acre park which hosts balloon rides in the summer. Between the affluent Notting Hill and Shepherd’s Bush, Holland Park is awash with chic cafés, high-end boutiques and streets with independent food sellers.
Open In Google Maps
Ilchester Place, London, England, W8 6LU, United Kingdom
+442076022226
Give us feedback

Primrose Hill | © Wikimedia/Diliff
This beautiful neighbourhood is located at the northern side of Regent’s Park in the borough of Camden. As the name suggests, it is a hill, and boasts some of the most incredible panoramic views to be enjoyed anywhere in central London. This successful, affluent urban suburb has a history linking it directly to Henry VIII. A real honey pot for those who are extremely well off but don’t fancy the pomposity and grandeur of West London, with the gorgeous Regent’s Canal and a collection of super snazzy bars restaurants and boutiques, it’s a place to see and be seen.
Open In Google Maps
Primrose Hill, London, England, United Kingdom
Give us feedback 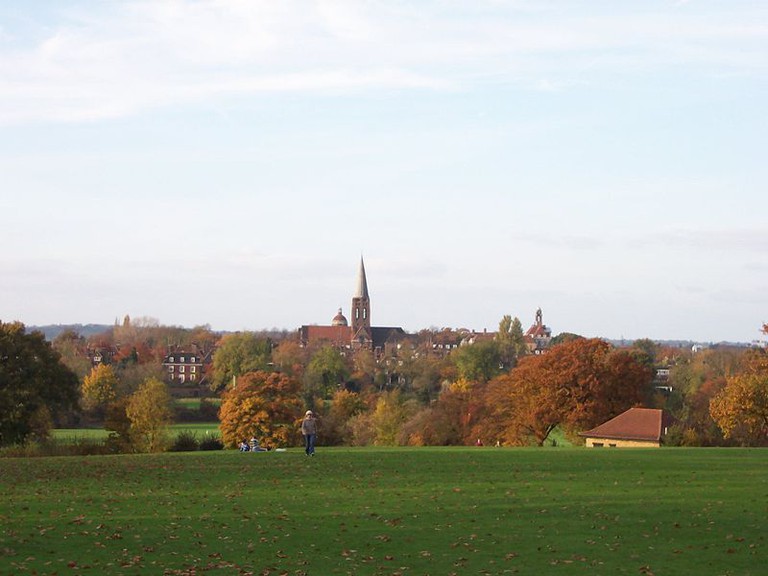 That Hampstead Heath is well known to have been an influence on C.S. Lewis when writing The Chronicles Of Narnia hints quite rightly at the beauty of the place. With 791 acres of heath and woodland, it is one of the city’s most popular outdoor spaces. Perfect for strolling around on a summer’s day or picnicking, jogging or cycling, the fantastic scenery, wildlife and facilities of the heath make it an incredibly sought after place to live near. Of course, this is reflected in property prices, so fingers crossed for that lottery win! 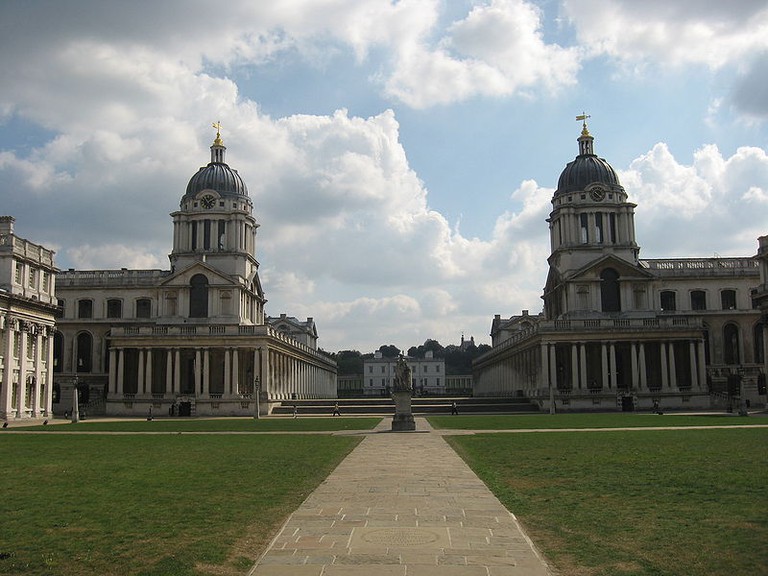 Greenwich | © Wikimedia/ Albertistvan
This fantastically tranquil neighbourhood feels as though it’s not part of London at all. The grand old buildings are frequently used as a backdrop for Hollywood movies, including Les Miserables. The enormous park and observatory are popular with tourists and locals alike looking to find an escape from the hustle and bustle of London life. A place for inspiration, you’ll also find the Cutty Sark and the music college here. It may be where we set our clocks to, but strolling around this peaceful area, it feels like time is standing still.
Open In Google Maps
London, United Kingdom
Give us feedback

Once an industrial centre, with factories, warehouses and wharves aplenty, Bermondsey has evolved into a hub for creative start-ups and high-end urban living. Cutting edge commercial spaces and swish apartments, many of which are themselves developed in the shells of former industrial buildings, attract a young, stylish crowd. The ultra-cool Bermondsey Street offers bars and restaurants to fit all tastes and budgets. With great food, cool pubs, cute antiques markets and views of Tower Bridge and the Shard, Bermondsey is a very attractive prospect in more ways than one. 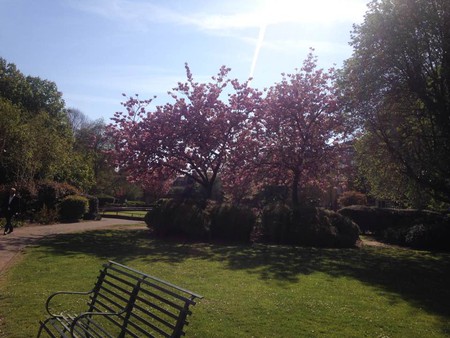 This laidback neighbourhood in South West London is characterised by simple but attractive Victorian townhouses and friendly local pubs. The area has become a magnet for young professionals wanting to make London their home without paying the premium of living in central London. Balham feels like a self-contained village, complete with its own shopping hub boasting independent bookshops and boutiques. It’s not all quiet and leafy suburbia: Balham’s nightlife is on the up and up, with live music and comedy at renowned local venues (we recommend The Bedford). 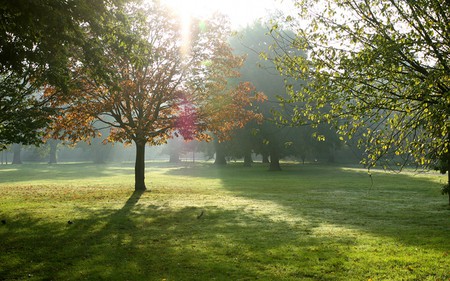 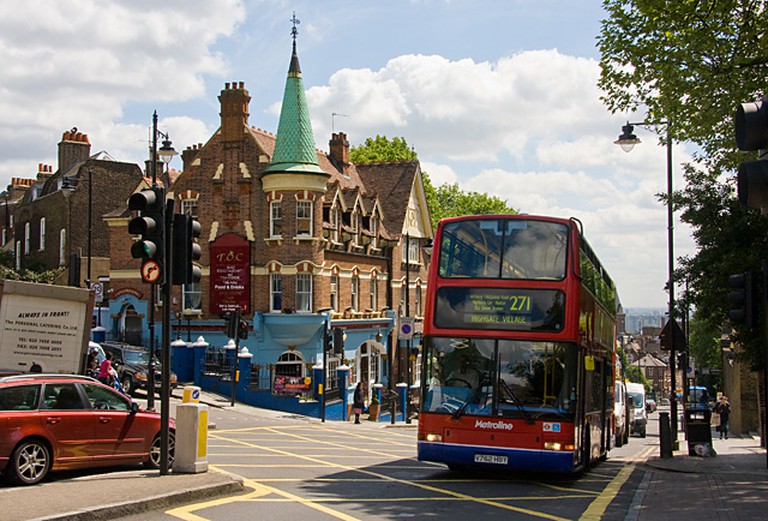 Highgate | © Martin Addison
The tree-lined streets and Georgian town houses give a fantastically old style London feel to Highgate, like stepping into Mary Poppins. Next door to the aforementioned Hampstead Heath, Highgate has plenty to offer in terms of beautiful views and sights. A creative arts hub, Highgate is home to an artsy theatre kind of crowd, and Waterlow Park is 20 acres of paths, ponds, tennis courts and cafés. Of course you can’t hear Highgate without thinking of one of England’s most vast and fascinating cemeteries, of which Karl Marx is one of the deceased residents.
Open In Google Maps
London, United Kingdom
Give us feedback
Give us feedback