The Meaning Of 'Ophelia' By John Everett Millais 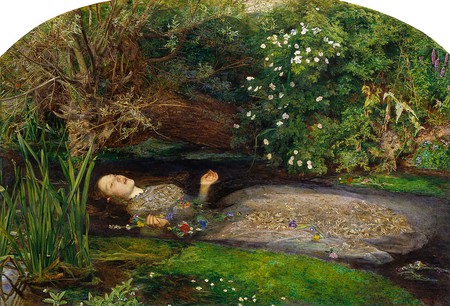 In 1894, the Tate Gallery received into its collection an oil-on-canvas painted by a founding member of the Pre-Raphaelite Brotherhood (PRB), John Everett Millais. Titled Ophelia, it depicted the aftermath of the Shakespearean heroine’s suicide in Hamlet. A morbid scene but a popular one at the time, under Millais’ brush this painting contained no violence – only an ethereally harrowing tone.

Although Ophelia was an early Pre-Raphaelite work – a work opposing the lauded Renaissance artist Raphael and his influential elegance – it exemplifies much of what the PRB initially stood for: high detail, close attention to nature, abundant colour, and non-simplistic composition, with subjects frequently stemming from the Romantic, the medieval, and the literary. Shakespeare was highly popular in the Victorian age, and the dramatic death of Ophelia, who purposefully let herself drown following her father’s murder at the hands of her lover Hamlet, frequently appeared as the subject of many pieces of art at this time. The PRB did not shy from scenes which were emotionally or morally challenging, with death frequently entering their subject choices. In the Tate collection alone, Ophelia is joined in Pre-Raphaelite scenes of death by Henry Wallis’ The Death of Chatterton, and, sailing to her death, John William Waterhouse’s The Lady of Shalott.

Today Ophelia is on display in Room 1840 at Tate Britain and receives much visitor attention, due in no small part to the superbly intricate brushwork, and disbelievingly heartbroken expression still visible on Ophelia’s young, pale, lifeless face, lips still parted from the snatches of song she sang as she died. Her body seems to hang suspended in the water, mostly submerged with only her face, neck, breasts and hands breaking the water’s surface, along with a few skirt folds of her highly ornate dress. Her auburn hair drifting in the water around her head seems to emphasise her lost youth while her hands are submissively turned palm up, just peeping out of the surface of the water. The overall impression is of exhausted defeat: she has not fought her death but welcomed it, as her surrendering hands and unrestrained limbs show. 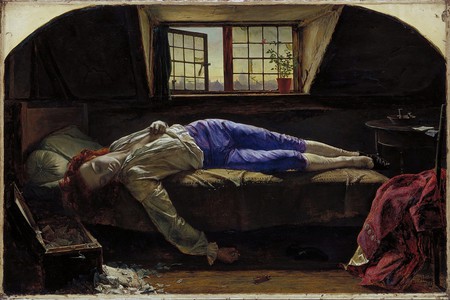 Figure 2, The Death of Chatterton by Henry Wallis at Tate Britain, 1856 | © Hohum/WikiCommons

Ophelia’s recently extinguished life makes a disturbing contrast to the lushness which surrounds her. Although the multitude of coloured flowers may seem present only to add highlights of colour to the scene, in actual fact Millais injected high intelligence into this work by purposefully sourcing symbolic flowers – all of which were painstakingly mimicked in paint to be botanically correct. Roses link to Ophelia’s nickname from her brother – ‘rose of May’ – while forsaken love, pain and innocence are shown by the willows, nettles and daisies. Pansies are symbolically similar, demonstrating love in vain, while the chain of violets around Ophelia’s neck refer to faithfulness and chastity, as well as death – a meaning tripled by the presence of poppies and forget-me-nots. 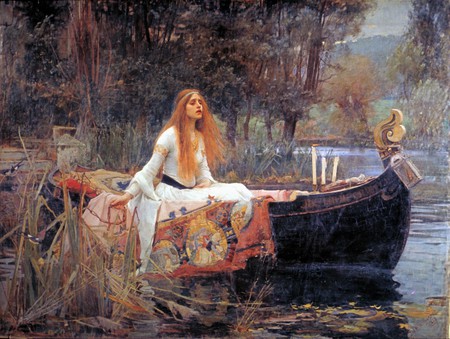 Figure 3, The Lady of Shalott by John William Waterhouse at Tate Britain, 1888 | © DcoetzeeBot/WikiCommons

To perfectly capture the effect of Ophelia’s long hair and full-length, white and silver-gold brocade gown under the water, Millais employed a young woman named Elizabeth Siddal to lie in a bathtub and act as his model for the body of Ophelia. This lasted a period of four months, over which he painted Siddal’s waterlogged figure into his already completed landscape; although, the partnership nearly ended in horror when on one occasion, the lamps keeping the bathwater warm went out, leading to the uncomplaining Siddal becoming severely ill and near death. Her father threatened to take Millais to court, until – most likely with more than a little guilt at his inobservance – the artist paid his model’s medical bills. Perhaps the fact that Siddal would develop into an artist herself was what stopped her interrupting Millais’ focus: she recognised his absorption in his work, and the value of creative focus. 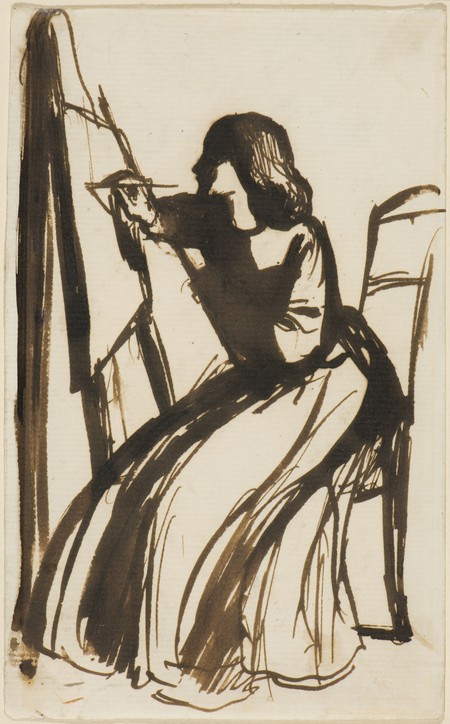 As beautiful as the result was of placing Siddal before Millais’ canvas, it was to Dante Gabriel Rossetti that this pale-skinned, copper-haired young woman became an especial muse and, in 1860, his bride. This was despite many turbulent years preceding their wedding day – including Rossetti’s infidelity, and frequent abandoning of both his promises of marriage and his often sickly wife. There is a tragic irony between the life of Ophelia and of Elizabeth Siddal: both grief-stricken, medically depressed women took their own lives, unable to live with the grief of losing loved ones. For in February 1862, suffering from post-partum depression following the stillbirth of her daughter, and addicted to opium, the always prone to melancholy Siddal took a high dose of laudanum – whether intentionally or accidentally – and died several days later. 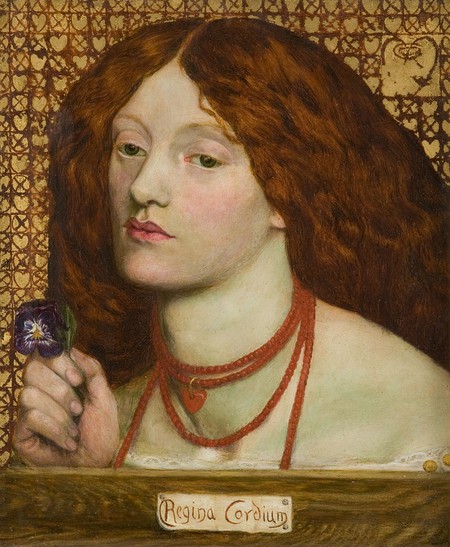 Therefore, Millais’ Ophelia, a painting of a prone young woman, alone and blank-faced, seems almost like a premonition once the viewer is aware of what happened to the model. Because of Siddal’s famed status it is difficult to separate her from Ophelia despite knowing where the line should be drawn. Anybody standing in Room 1840 of Tate Britain may read Ophelia on the descriptive note attached to the work; yet there is no doubt that the otherworldly scene takes on a poignancy once the presence of Siddal and her story has been identified and associated with the work. It has become over time a painting of two women rather than one, in a picturesque yet grief-stricken scene, which also demonstrtes the talent of the artist, and his ability to wield a brush in such a way that light, textures, and natural details are precisely captured in paint. A multifaceted piece of art if ever there was one.