The London Designer Taking an Haute Couture Approach to Activewear 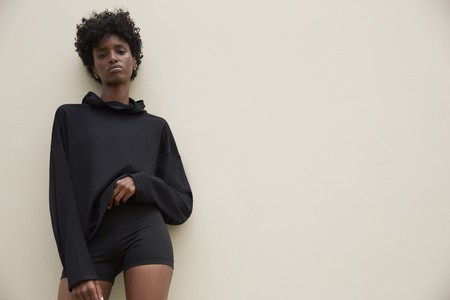 Marion Rabate is revolutionising the way women view sportswear with her luxury label Ernest Leoty, which draws inspiration from traditional Parisian couture and modern-day lifestyle brands. Here she explains what makes this fusion of fashion and wellness so unusual.

“As a French person living in London it’s interesting to see how highly people here favour a chic, Parisian sensibility,” says Marion Rabate, the founder of luxury activewear label Ernest Leoty. She launched her first collection in London in February 2018 after recognising a gap in the market for technical, haute-couture-inspired sportswear designs. Her collection, which now spans one-pieces, leggings, tops and knitwear, works just as well styled outside of the gym as it does while working out. “This way of dressing suits London much more than it does Paris,” she says. “There’s a real culture for athleisurewear here, but I wanted to create something with a Parisian elegance, using specialist techniques and a muted colour palette. This is something that I’d want to wear myself.” 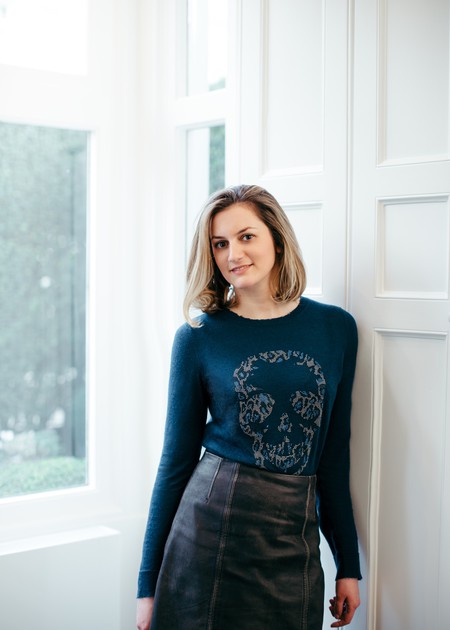 But there’s more to the label than beautiful aesthetics. The name, for instance, comes from 19th-century French couturier and corset maker Ernest Leoty, who Rabate discovered upon searching the archives of the Louvre’s Musée des Arts Décoratifs – a library of information on dormant French fashion labels, among other things.

“When I started the label I knew I wanted to revive something old – a brand with heritage,” she says. “I wanted there to be a story behind it. Ernest Leoty was so ahead of his time. He was a feminist. By adding stretch to his corsetry he created beautifully crafted products that allowed a woman to move. He mastered the art of balancing style with comfort which is a philosophy that I was keen to adopt. My label is named after him.”

Rabate’s designs subtly mimic Leoty’s signature aesthetic; she works with lingerie pattern cutters instead of sportswear factories and adds expertly-placed piping to each piece. The technology behind the designs is subtle but important. “Aesthetically I wanted the collection to look more like ready-to-wear clothing, lingerie and swimwear than sportswear, but there’s a consistent focus on functionality,” she says. 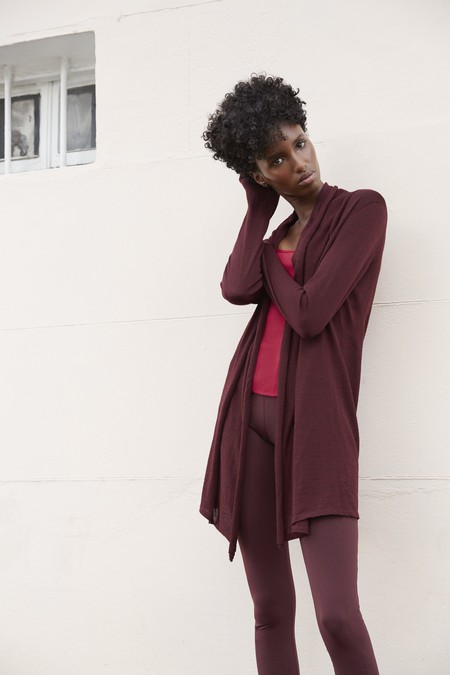 The pieces work as well on the street as they do in the gym | © Image courtesy of Ernest Leoty. Photographer: Ulrich Knoblauch

Her fabrics are Italian and feature four-way stretch capabilities as well as UV protection. These performance-enhancing fabrics are also used by reputable cycle-wear label, Rapha, which is favoured by Olympians for its fusion of style and functionality. For spring/summer 2019, she adds knitwear to the collection, employing the same factory as fashion powerhouse Hermés to craft her designs.

Despite appearing simple in style upon first glance, Rabate has considered every detail – from seam construction to strap width – with the benefits that they bring to the wearer in mind. “One of the biggest initial challenges was working out how to make something so simple interesting,” she says. “It’s minimal but it needs to stand out in the same way Phoebe Philo’s Céline did.” 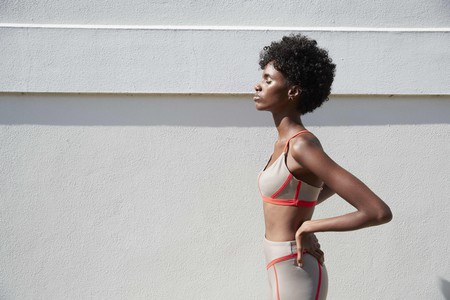 It’s the ideas beyond the clothes that add this level of depth. “For me, a brand is not just about a product. It’s a lifestyle,” she says, referencing Gwyneth Paltrow’s famous health website, GOOP, as inspiration. “[Paltrow] was a game-changer,” she says. “I remember her writing about the microbiotic diet in 2009. People thought it was crazy… Now it’s mainstream. I’m inspired by how visionary she was in the same way I’m inspired by how visionary Leoty was.”

Rabate expects Ernest Leoty to take a similar direction as GOOP and aims to provide an experience for her consumer through online content and in-store events. “It’s important to me that people feel a connection to the brand,” she says. “It’s got to have soul and a purpose.”

Whether it’s recipes for herbal tea, partnering with skincare brands or hosting yoga sessions in her seasonal pop-up stores, Rebate draws from her own personal curiosities to connect with her audience. “The Ernest Leoty woman is a mix between who I am and who I want to be,” she says. “She’s open-minded and her interests are varied. She has a career and she appreciates art, she exercises but she enjoys a glass of wine. It’s about having an achievable, maintainable approach to wellness. Ultimately I want my brand to provide an outlet for women to enjoy all of the things that they love in one place.” 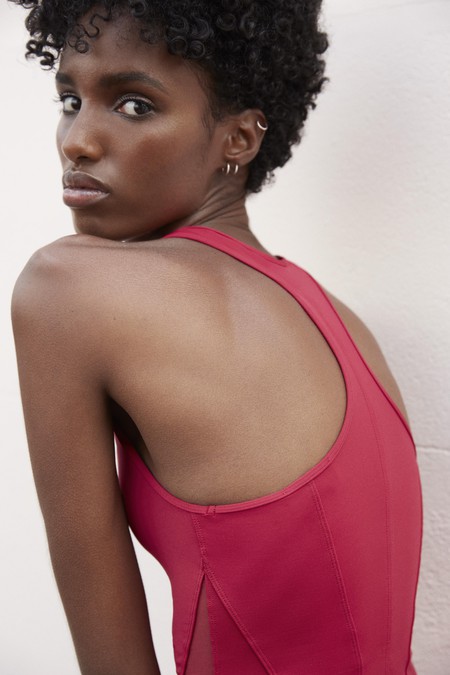 Ernest Leoty is all about an "achievable, maintainable approach to wellness" | © Image courtesy of Ernest Leoty. Photographer: Ulrich Knoblauch
Give us feedback