The Literary Landmarks to Visit in and around Chelsea 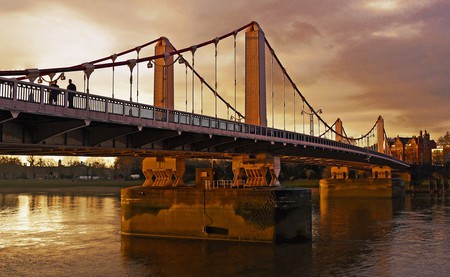 Chelsea is one of the most affluent neighbourhoods in London, so it comes as no surprise that many esteemed members of London’s literary royalty have graced SW3 and SW10. Find below a list of some of the places you can go to retrace the steps of some of Britain’s most heavyweight authors and poets.

The blue plaques that you see on buildings throughout London are part of a project that started in 1866 with the aim of linking the buildings of the present with the people of the past. You can find out where people were born, lived, worked and died simply by looking up whenever you see a plaque. 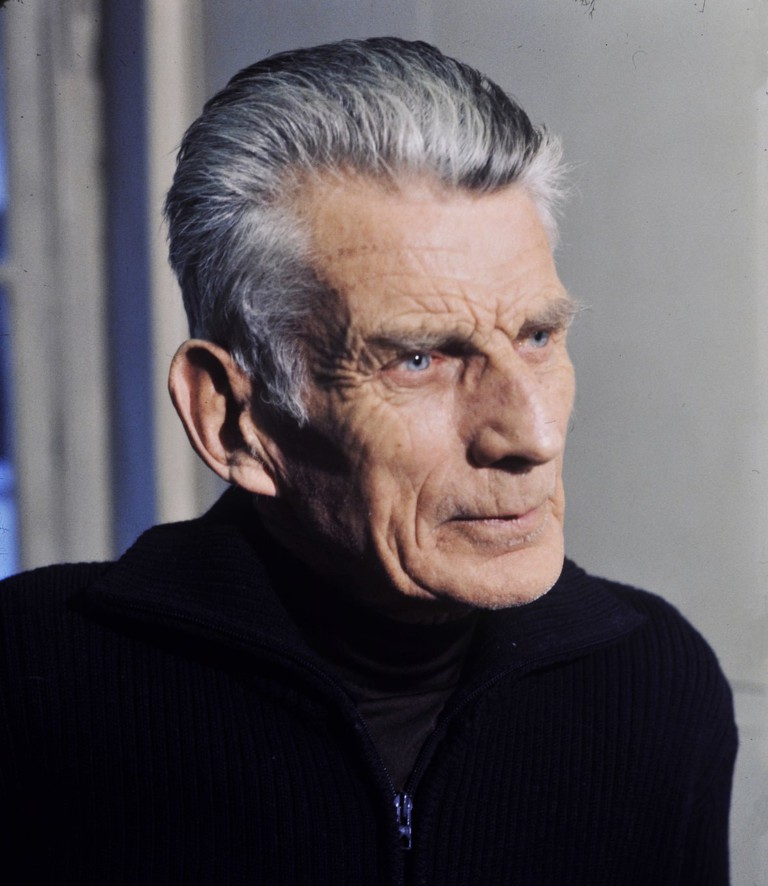 Samuel Beckett | © Wikicommons
A playwright and novelist who needs no introduction, Beckett spent time in Paultons Square in the mid-1930s, and it is where he wrote his first novel, Murphy. The novel opens with the eponymous protagonist strapped naked to a chair, it not being entirely clear how he has got himself into this situation. A trip to Chelsea might shed some light upon this.
Open In Google Maps
London, United Kingdom
Give us feedback

Between 1900 and 1905 the Anglo-French poet, essayist and historian Hilaire Belloc used this riverside townhouse as his base as he became one of the most prolific writers in England for his time. President of the Oxford Union and later MP for Salford in 1906, Belloc’s poetry ranges from comic verses for children to religious poetry. Interestingly, he was very chummy with iconic English writer, G. K. Chesterton.

Cheyne Walk has been popular with writers over the years. So popular that it was where Mary Anne Evans, better known for her pen name George Eliot, chose for her London abode. Her novel Middlemarch is often touted as a contender for the best in the English language. Yet, as she might have purchased the house anticipating living there for years, she only managed three weeks, dying of flu just before Christmas in 1880. 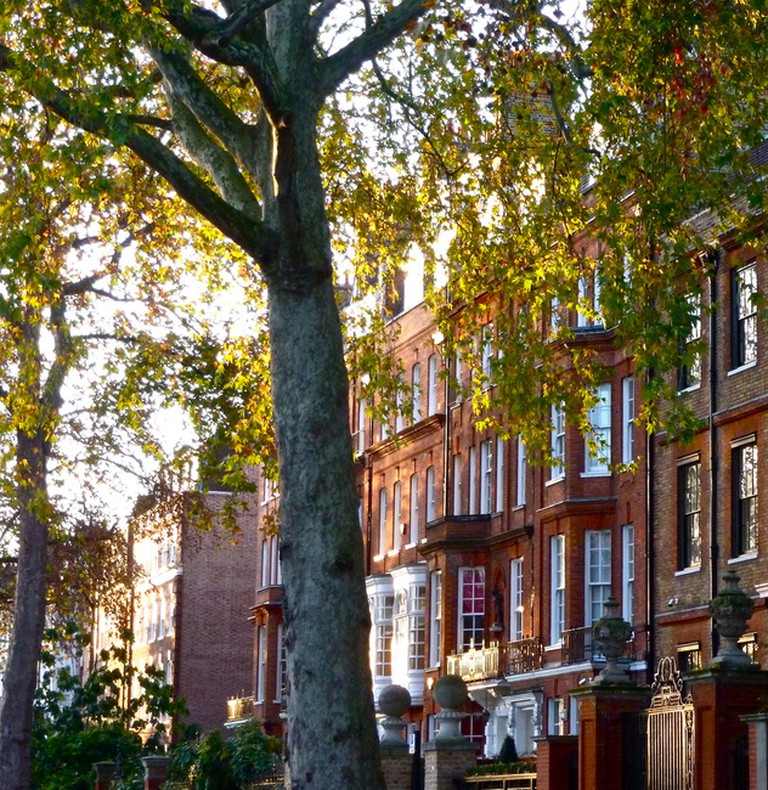 The well-trodden pavement of Cheyne Walk | © Herry Lawford/Flickr
The final of the Cheyne Walk neighbours on this list are poets Dante Gabriel Rossetti and Algernon Charles Swinburne, who both lived in this very same house. Rossetti is known for founding the Pre-Raphaelite Brotherhood in 1848 and is often seen as the main inspiration for the subsequent artistic movement. Swinburne was one of the most accomplished playwrights of the Victorian era and is known for dealing with some taboo topics many shied away from.
Open In Google Maps
London, United Kingdom
Give us feedback

Not to be confused with Alan Bennett who, in 2017, is still very much alive, Arnold Bennett is perhaps best known is some circles for the wrath he endured at the hands of Virgina Woolf. Woolf’s essay ‘Mr Bennett and Mrs Brown’ famously criticised the author for what she thought of as lazy writing. Bennett was surprisingly more famous in his own time than Viriginia Woolf and write a successful novel every year for twenty years or so, propelling him to great wealth and industry success. He lived here from 1921 until shortly before his death, so it would have been from within this house that he withstood attack from Bloomsbury and Woolf.

The oldest inhabitant on this list, novelist Tobias Smollett lived on Lawrence Street from 1750 to 1762. A novelist specialising in the picaresque – think adventures and heroes – his work leads historically and influentially into the work of perhaps the greatest Scottish novelist of all time, Sir Walter Scott.

Theater
Facebook
Email
Twitter
Pinterest
Copy link
Share
Map View
Always the bridesmaid, never the bride might be one way of looking at George Meredith’s literary career, especially when you consider his formidable record of Nobel Prize nominations. He was nominated seven times without winning the prestigious award only established a few years before his death, a testament to his influence as a poet and novelist upon the literary landscape at the turn of the nineteenth century.
Open In Google Maps
London, United Kingdom
Give us feedback

The quote ‘You are braver than you believe, stronger than you seem, and smarter than you think’ might well have been born in this house, alongside a whole universe of wonderful characters and stores that are synonymous with Milne’s work. He moved here in 1919 and owned the house until 1942.

Archaeological site, Building
Facebook
Email
Twitter
Pinterest
Copy link
Share
Map View
Oscar Wilde’s house in Tite Street was recently put up for sale and quickly snapped up in 2012. He lived there between 1884 and 1895, leaving after the infamous trials which attacked him for his sexuality. When he moved in the area was bohemian and an emphasis on the arts drew him to Chelsea. The plaque was put up in 1954 to commemorate the centenary of his birth.
Open In Google Maps
34 Tite Street, London, SW3 4JA, United Kingdom
Give us feedback

Building
Facebook
Email
Twitter
Pinterest
Copy link
Share
Map View
The life of Jean Rhys is fit for one of her own wonderful novels. Living in Flat 22 of Paultons House between 1936 and 1938, she went missing, presumed dead until 1958. Her widely acknowledged masterpiece, Wide Sargasso Sea,was published in 1966. In 2012, this plaque was erected to commemorate an author who placed so much emphasis on the weight and responsibility of history to guide our decisions now.
Open In Google Maps
London, United Kingdom
Give us feedback
Give us feedback