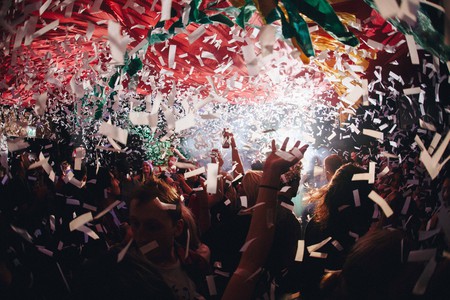 These days, live music nights in London are no longer exclusively put together by the owners of venues. Instead, an increasing number of location-hopping promoters curate their own nights after booking out a space. Understanding London’s current musical landscape is as much about knowing the different gig organisers as it is about knowing the city’s various venues. Below are some of the best.

Soundcrash are undoubtedly London’s biggest and most prolific promoter. They host events almost every night of the week and often have multiple shows on weekend evenings. As well as putting on music events across the city, they also have their own 150-capacity venue in Acton Mews for more intimate gigs.

Their artist selection remains eclectic and tasteful as they continue to grow; they host some of the biggest names in contemporary music as well as more obscure names on the rise. Currently, they have forthcoming sold out shows with Bonobo at Brixton Academy and have previously hosted the likes of Max Romeo and Mos Def.

Having made their mark in England’s capital, Soundcrash are expanding across the country and have started hosting events abroad. They’ve even got their own festival, The Soundcrash Funk & Soul Weekender. 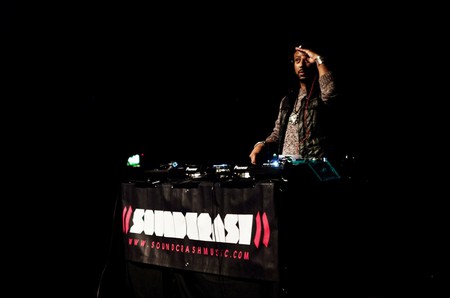 This promoter has established a strong reputation for bringing together some of the most innovative artists in contemporary dance music, with a strong emphasis on house and techno. Recent shows have included the likes of Lone, Afriquoi, and Midland. Percolate seem to stay constantly abreast of musical trends by picking great up-and-coming artists. These are showcased in a fun environment, with Percolate ‘aiming to be London’s most colourful party’. 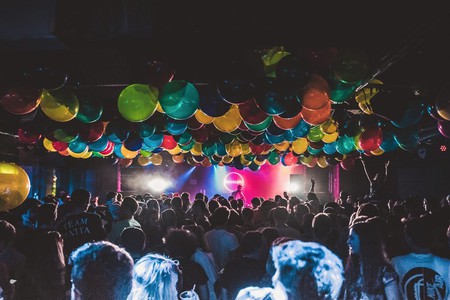 Midland at Percolate | Courtesy of Percolate

This Bimingham-based troupe of party organisers bring theatricality and a sense of occasion to their house music nights. While most electronic music events usually have a minimalistic aesthetic, the Magic Door team buck the trend with fancy dress and glitter by the bucket load. While not famous for bringing the most high-profile performers to their nights, Magic Door have found success in the capital by combining eccentricity with a great party soundtrack.

Formed in Leeds but now very much a nationwide operation, Good Life look to recreate the ‘festival feel’ by bringing together artists of a disparate range of genres. Their parties have been graced by the likes of Rodney P, Ben Pearce, and Grandmaster Flash. Reimagining the interior of nightclubs into vibrant and colourful environments, there’s a level of escapism present at all Good Life events. Following previously successful shows, make sure to check out their upcoming event at The Islington Metalworks. 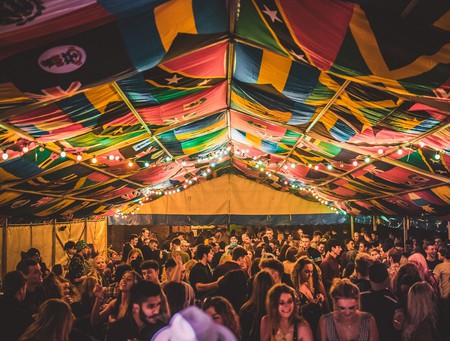 The Hydra has had a meteoric rise since its inception. Co-founded by Electric Minds label boss Dolan Bergin, line-ups naturally have an electronic bend. The Hydra now host some of the biggest names in dance music at some of the most iconic London venues. Their upcoming night at Printworks – one of the first to be held at the all-new 5,000 capacity club – is set to feature Floating Points, Daphni, Joy Orbison, and Gold Panda.

These organisers have made variety their USP, garnering a reputation for bringing together a broad range of artists for their nights. Previous performers are Gilles Peterson, Norman Jay, Riot Jazz Brass Band, and Nightmares on Wax. Tuckshop believe that their following is one that is ‘willing to discover,’ and so they’ve been able to make left-field bookings with great success.