The History Of The Science Museum In 1 Minute 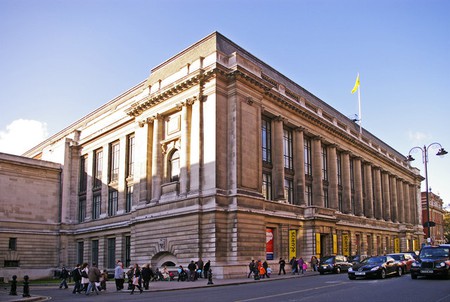 The Science Museum displays breakthrough inventions, innovative technological artefacts, and significant scientific models ready for the public to see. It is the home of human ingenuity and allows people of all ages to learn and interact with science.

The Science Museum was established under a completely different name and structure. Originally called the South Kensington Museum, it opened in 1857, and included a variety of art and design exhibitions, where the Victoria & Albert Museum now stands. It was not until 1862 that the Science collections of the museum were moved to a neighbouring building on Exhibition Road, and the V&A was created separately. As a result, a couple of decades later, the Science Museum adopted its new name in 1909.

The collections within the Science Museum form a record of the scientific, technological and medical achievements from across the entire globe. The museum has over 15,000 objects on display and has an astounding number of over 300,000 objects in its care. The museum’s collections and exhibitions usually focus on the history of Western science, technology and medicine since 1700. 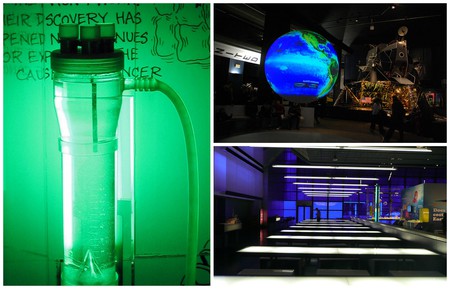 Some of the most recognisable and famous objects on display at the museum include the Apollo 10 command capsule and the Stephenson’s Rocket. On display are also the Puffing Billy, which is the oldest surviving steam locomotive, the first ever jet engine and a reconstruction of Francis Crick’s model of DNA. The museum has also recently opened an IMAX 3D and 4D cinema, for the visitors to experience science and technology in a different dimension.

The Science Museum has become the most visited science and technology museum in all of Europe due to its interactive, broad and astounding collections.