The History of London Fashion Week 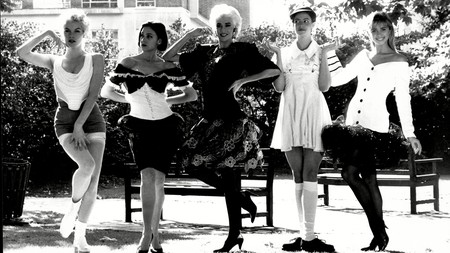 London Fashion Week (LFW) is the highlight of the city’s fashion calendar and an opportunity to see some of the world’s best designers show off their new collections.

London Fashion Week is held twice a year, in February and September, and there are also dedicated men’s fashion week shows in January and June of each year. As one of the “Big Four” fashion weeks, along with Milan, Paris and New York, London is an important part of the global fashion market and known for its innovative creations, but the occasion has had its share of trouble in the past. Here’s what you need to know about the rocky history of this prestigious event. 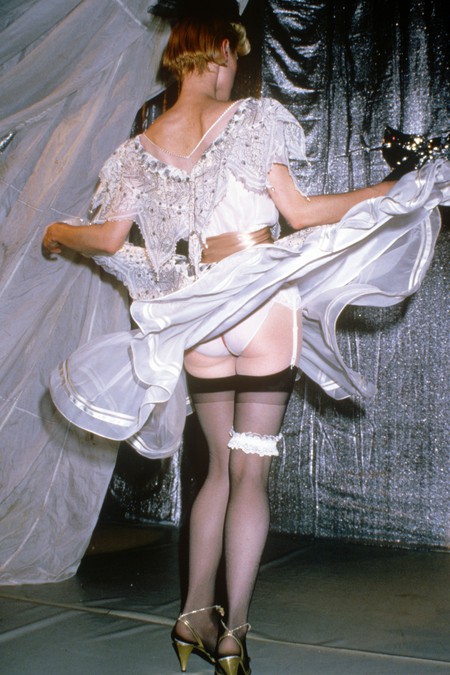 The British Fashion Council, a non-profit trade group aiming to promote British design in the UK and abroad, was founded in 1983 and launched London Fashion Week in 1984. The British Designer of the Year title was also awarded for the first time, with the full-blown annual British Fashion Awards coming along in 1989.

The first LFW was held in a West London car park, with tents erected outside of Kensington’s Commonwealth Institute. Some of the young designers to debut here were Betty Jackson, David Fielden and the Gibraltar-born John Galliano, whose French Revolution-inspired degree collection caused a flurry of excitement. Five years later, a 16-year-old Kate Moss made her catwalk debut for him. 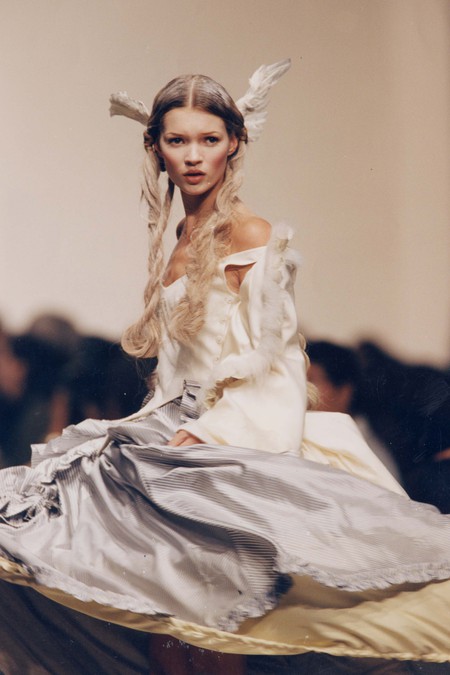 After a successful decade in the ’80s, LFW suffered in the early ’90s during and after the recession; in 1992, the event was confined to just a few rooms in The Ritz and a handful of designers. But for fashion history it was an important year, as this was the first time that the late Alexander McQueen showed here, aged 23. He would go on to become one of the most important British fashion designers ever.

In 1993, Naomi Campbell took to the runway topless, bringing attention back to London, while the collection by student Stella McCartney in 1995, modelled by Campbell and Moss, sold out in its entirety. In 1997 Sophie Dahl, granddaughter of Roald, walked the runway; at size 14 she struck a stark contrast with the usual skinny models, sparking a national debate about anorexia and the fashion industry. 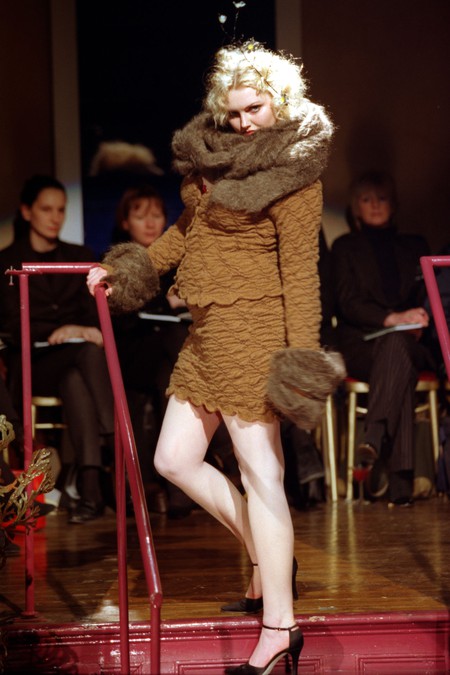 London Fashion Week hit new difficulties in the early 2000s, with British talents, including McQueen and McCartney, absconding to European fashion houses, and US designers reluctant to travel after 9/11. This facilitated Topshop’s 2005 debut as the first high-street store to be featured, which in turn led to the high street emerging as a valid, more wallet-friendly option for fashionistas.

In 2009 the British Fashion Council succeeded in luring back major brands such as Burberry to London, and US Vogue editor Anna Wintour returned to the front row after a two-year absence. Digital became an important part of fashion weeks, and in 2014 over 2,000 bloggers registered to attend LFW. A number of shows are also live-streamed. 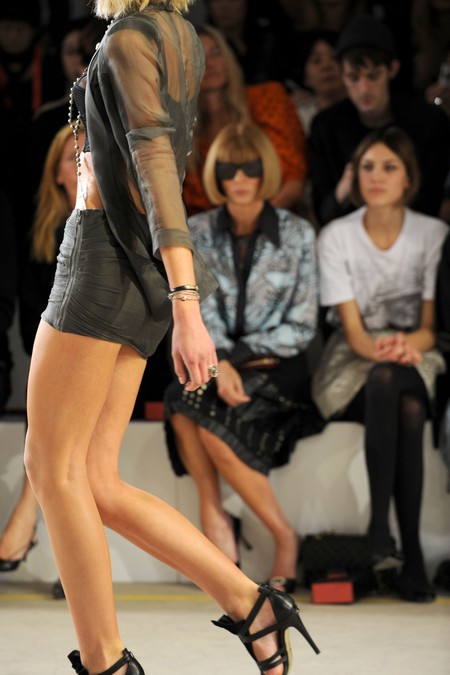 The week is a big contributor to London’s economy and in 2017, it directly contributed £32.3 billion ($41.66 billion) to the UK’s GDP, which means it’s almost as big as the financial sector. London also broke new ground in 2018 when it became the first major fashion week to go fur-free.

Today, London Fashion Week is held at the British Fashion Council Show Space at The Store X on 180 The Strand in Central London. You’ll also find the LFW Designer Showrooms here; London is the only one out of the Big Four to host the catwalk shows and showrooms in the same space. And a number of the designers showing are LFW veterans, such as Dame Vivienne Westwood, who made her debut in the ’80s and whose edgy designs continue to be some of the most anticipated at the shows.