The History Of Liberty Department Store In One Minute 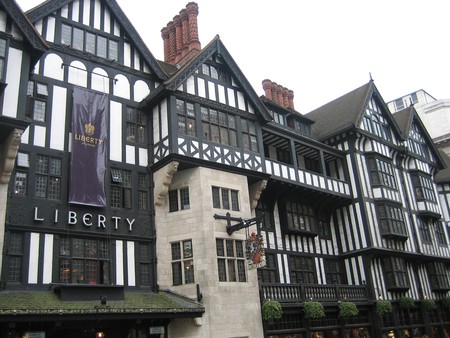 Liberty — an iconic store with a distinctive mock-Tudor frontage in London’s West End — is known for its luxury goods, covering everything from fashion to cosmetics to interior design; and is particularly recognised for its graphic and floral prints. However, Liberty is not just another department store. It played a major role in the development of artistic styles such as the arts and craft movement, and has a long-standing connection with art and design. We give you the quick rundown on its interesting life story.

The founder of Liberty, Arthur Lasenby Liberty, was born in 1843 to a draper. Beginning work at 16, he was apprenticed to a draper shortly afterwards. However, Liberty instead decided to take a job at Farmer and Rogers, a women’s fashions specialist in Regent Street, rising quickly up the ranks. Inspired by more than 10 years of service, Liberty decided to open his own store. He borrowed £2,000 from his soon-to-be father-in-law and took a lease on one half of a shop on Regent Street, opening Liberty & Co in 1875 with only three members of staff. 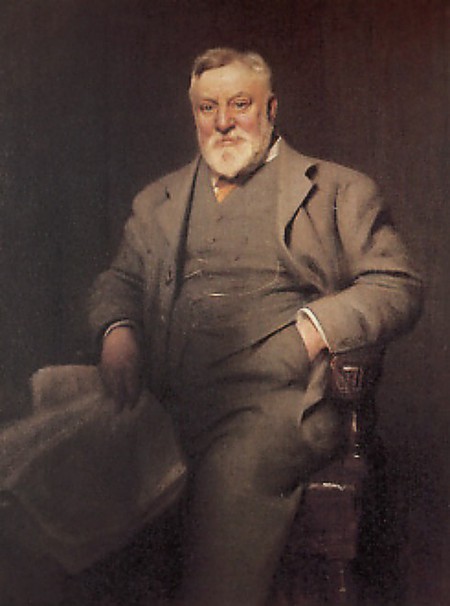 Liberty didn’t want to run just another store — he harboured a dream of an Eastern Bazaar in London that could fundamentally change homeware and fashion. Naming the store ‘East India House’, his collection of ornaments, fabrics and objects d’art from the Far East captured the attention of London, already in the crux of orientalist fervour. It only took 18 months for Liberty to repay his loan, purchase the second half of the store, and begin to add neighbouring properties to his portfolio. From the beginning, the store also imported antiques, with the original V&A museum actually purchasing pieces of Eastern embroidery and rugs for its collection. 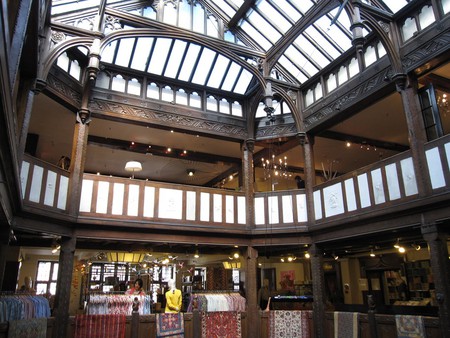 Soon, Liberty became one of the most fashionable shopping destinations in the city. In 1884, Liberty began to create in-house apparel with Costume Society founder Edward William Godwin. The store also had strong connections with Pre-Raphaelite artists, the leaders of the Art Noveau movement, and the arts and crafts movement inspired by figures such as William Morris and John Ruskin, helping each movement along by offering encouragement and support to designers. Arguably, Liberty had achieved the revolutionary impact he had set out to.

The Grade II-listed, iconic mock-Tudor store known today was built in 1924, seven years after Liberty had died, and was constructed with the timbers of two ships — the HMS Hindustan and HMS Impregnable.Throughout the following decades Liberty continued to champion eclectic design, particularly in the 50s and 60s. Today, the store continues its long tradition of in-house collaborations with designers to produce exclusive, covetable fashion and accessories.