The Future of Fashion: Graduate Fashion Week Through the Eyes of Its MD 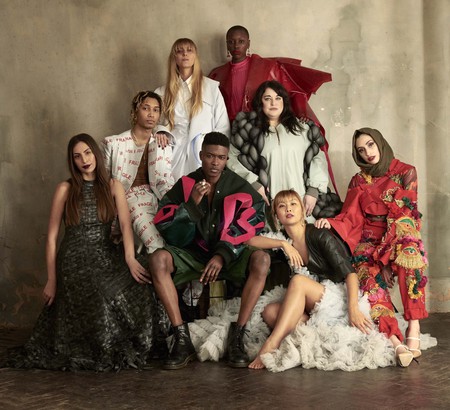 Graduate Fashion Week (GFW) is due to take place this week and with it comes the promise of exciting new creative talent. Culture Trip talks to the managing director behind the event, Martyn Roberts, about what makes it so prestigious.

The 3rd June marks the launch of GFW, which offers 1,000+ design students from the UK’s top fashion schools the chance to showcase their final projects to an audience of influential industry figures. 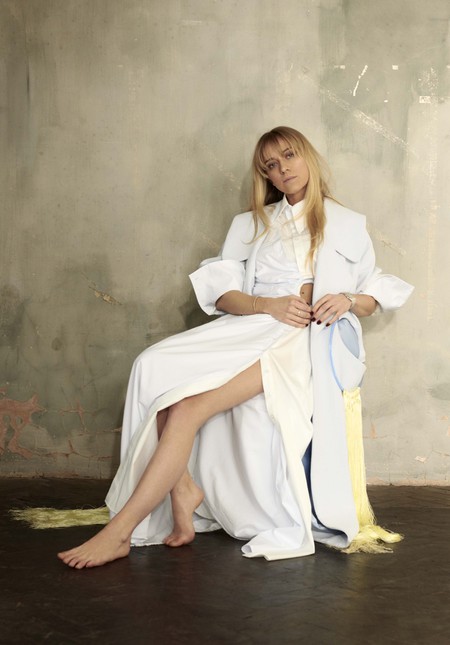 Over the course of three days around 30,000 people, including potential employers, buyers and journalists, visit catwalk shows at The Old Truman Brewery in Shoreditch, intent on scouting out the newest names in British fashion. GFW has a prestigious history. Since it began in 1991, the event has helped to launch the careers of reputable British designers like Stella McCartney, Julien Macdonald and Matthew Williamson.

The secret to getting your work noticed, according to GFW’s managing director Martyn Roberts, is to develop a distinctive identity that runs through your collection. ‘We are seeing young creatives explore a new approach to fashion,’ he explains. ‘The way in which millennials are reinterpreting gender is something that I find particularly exciting. Sustainable design has also become increasingly important for brands worldwide. Consumers are demanding more information on traceability, and I think that’s something that we will see a lot more of on the runway this year.’ 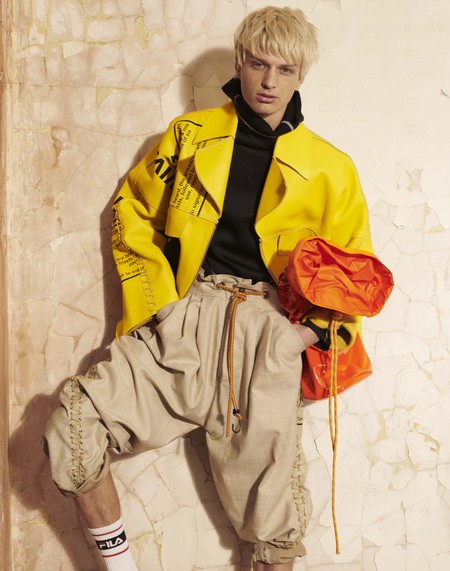 Fashion being fashion, there is a competitive edge to the week too. Former Burberry president and chief creative officer Christopher Bailey scooped the inaugural Gold Award in 1991: a £10,000 bursary which recognises creativity, craftsmanship and catwalk impact. ‘It encourages graduates to try harder,’ Roberts says. ‘People push themselves further when there is real opportunity there. It’s less about money, more about the recognition and the benefits that come with the title.’ The award also chimes with Roberts’ definition of British fashion as a ‘a multi-cultural melting pot of ideas and influences, synonymous with continued creativity while maintaining commercial appeal’. 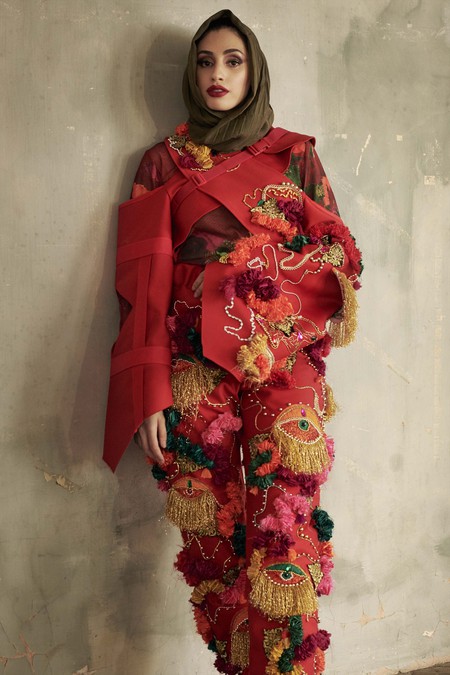 Now 27 years strong with aims for global expansion, Graduate Fashion Week prides itself on introducing the next generation of designers to London and the people in it. ‘One of our key aims is to encourage recruiters and talent outside of the UK to choose London as a place to showcase. We want to explore the areas that will make the next generation of graduates even more employable and in turn, drive our industry forward,’ Roberts says.