The Complete Guide to Pride in London 2019 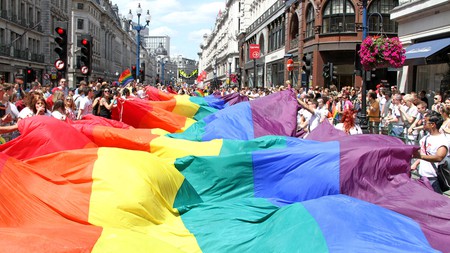 On 6 July, the streets of Central London will see the culmination of the most fabulous annual event of the year: Pride in London. From the parade route to the LGBTQ events happening in and around the city, this is your complete guide to celebrating Pride in London 2019.

Why do we celebrate Pride in London?

London Pride has a long history but a simple goal: for those in the LGBTQ community to have a day where they are able to express themselves and celebrate their sexuality in whatever way they like. The first Pride weekend was held in New York City in 1970, before it made its way to London a couple of years later. Initially a small demonstration organised by the Gay Liberation Front, the first official London Pride took place in July 1972, with around 2,000 people marching along Oxford Street to Hyde Park. Since then, the parade has grown exponentially, attracting an estimated 1 million people in 2018. The 2019 edition is set to be one of the biggest LGBTQ celebrations in the world. 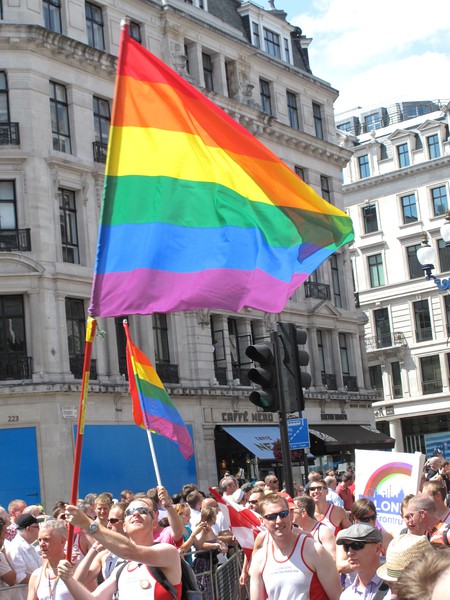 This year, Pride Month in London starts on Saturday, 8 June and closes with the legendary Pride parade on Saturday, 6 July. 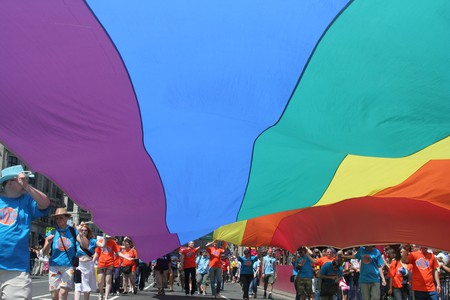 About the Pride in London 2019 parade

The theme for this year’s event is Pride Jubilee, commemorating 50 years since the Stonewall Riots and the birth of the modern LGBTQ movement. There will be over 300 groups marching in the parade, which will set off on Saturday, 6 July at midday from Portland Place. From here, it’ll wind down Oxford Street and Regent Street before finishing on Whitehall.

Taking part in the parade is reserved for floats and registered groups, but you can join the back once the parade has passed, and there are plenty of spots along the route to celebrate and watch the revelry unfold. The parade will culminate in a big party in Trafalgar Square, where you can hear from important speakers and activists, watch performances and more.

Trafalgar Square is an all-day location for celebrations, as is nearby Soho, the heart of London’s LGBTQ scene. Soho’s bars and streets will be packed with revellers celebrating throughout the day and long into the night, with Soho Square the perfect spot to take a breather and meet up with friends. If you’re not ready for bed yet, this year queer club night Little Gay Brother is holding a 13-hour post-parade carnival in Southwark’s Flat Iron Square. 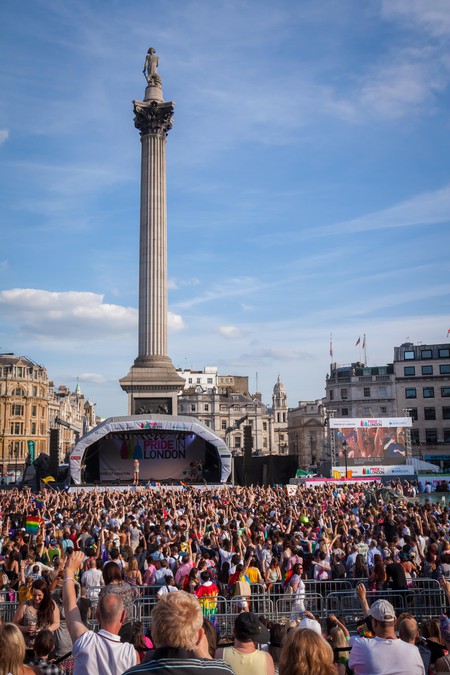 Pride weekend is the culmination of nearly a month’s worth of events, including concerts, talks and conferences, alongside art, dance and theatrical shows. The range of events reflects and celebrates the diversity of the LGBTQ community in London and the UK, from the annual Pride’s Got Talent final and cabaret fun at the Pride in London Jubilee Variety Show to the Trans* in Tech – Driving for Authenticity conference and a celebration of the black LGBTQ community at UK Black Pride on 7 July. 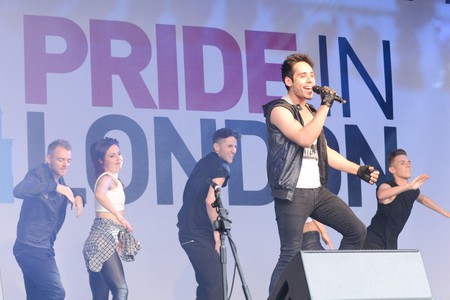 Pride in London has a full line-up of events on its website.

London’s Pride celebrations are organised by Pride in London. A not-for-profit organisation led by a group of volunteers, Pride in London runs the UK’s biggest and most diverse Pride every year, with the intention to celebrate and provide a platform for every part of London’s LGBTQ community.