The Chilling Story Behind the Skeletons in Benjamin Franklin’s Basement 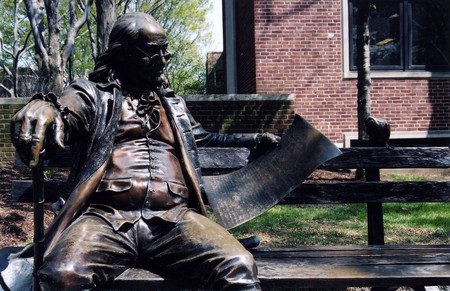 But a macabre discovery below the London townhouse that Franklin occupied during his post as ambassador to the Court of St. James led to the discomfiting question—was Franklin also a murderer?

In 1998, a team of renovators working on restoring the former Franklin abode uncovered over 1,200 human bones in the basement of the house. The renovators and conservationists were stunned, and the bones were quickly analyzed.

Scientists deduced that the bones did date from Franklin’s day, and that of the dozen-plus bodies that were found, six of them were children’s.

Historians quickly began digging into the mystery. Franklin was renowned for his humanistic philosophy, and if the discovery that there were literal bodies buried in his basement had uncovered foul play, it would have been a major blemish on his legacy. 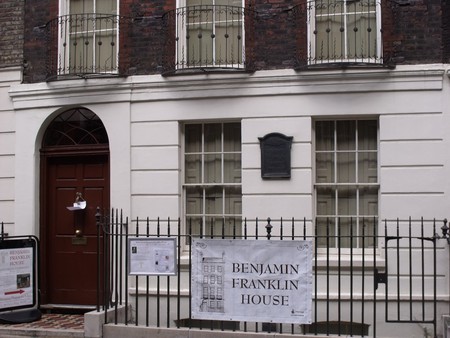 Franklin’s history as a Mason was one of the historian’s initial points of inquiry. Though shrouded in secrecy, Masonic rituals have dark known undercurrents, which have at times gone horribly wrong. For example, in a 2004 initiation ceremony, a new member was accidentally shot by a member who meant to fire an empty gun but instead fired a loaded one.

But when historians dug deeper into what was going on in the Franklin home during the years the bones dated back to, they discovered the real culprit behind the bones was one William Hewson, a young medical student who was a close friend of Franklin’s and had lived with him in London.

How was Hewson connected to the bodies? In the 1700s, dissection of cadavers was illegal, thanks to a church-imposed taboo on exploring much of the human body. Naturally curious, Hewson wanted to know more about anatomy than he could learn from the relatively paltry standardized teaching in his curriculum.

So he took matters into his own hands. He made the rounds of cadaver-brokers and grave robbers, who operated on a black market of sorts, and began conducting experiments on the cadavers to teach himself about the body.

Historians discovered that the bodies had many precise cuts that matched those that medical instruments could make.

The house was ideally situated down the street from a wharf from which bodies could be smuggled off ships under the cloak of night and deposited through the basement door a short walk away. 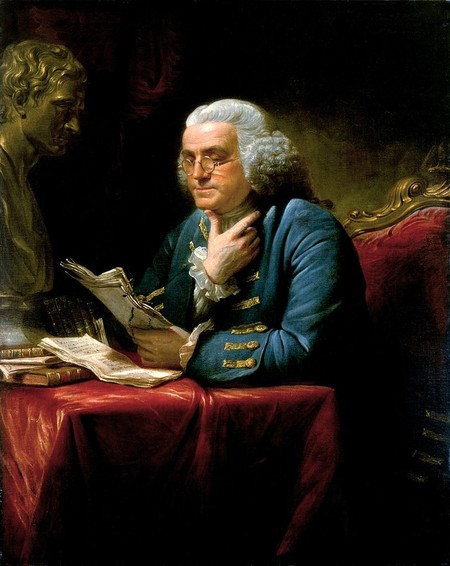 How much did Franklin know about what was going on in his basement? It is unlikely that the highly curious and intelligent man was unaware of what was going on, but there is no evidence that he participated himself.

And much to the relief of Franklin enthusiasts the world over, there has been no need to recast one of the 18th century’s greatest polymaths as a serial killer on the side.