The Best Virtual Museum Tours From Around the World 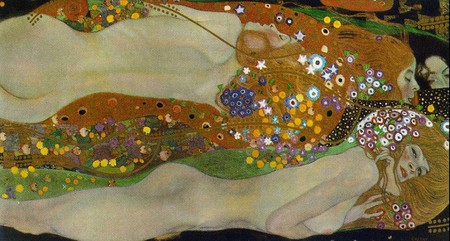 Virtual travel has been on the rise in recent years, and with around 20 percent of the world on a global lockdown caused by the Coronavirus outbreak, there’s been a sharp – and unsurprising – rise in armchair tourism over the last few weeks. Here, Culture Trip gives you the ultimate guide to some of the world’s most acclaimed museums, all offering the chance to visit from the comfort of your own home.

It might seem like a last resort, but visiting some of the best museums in the world via the internet is actually a smart way of absorbing different cultures without the need for extensive travel. Some of the experiences below utilise the latest technology available, such as virtual reality and 360-degree interactive videos. Whatever you fancy, there’s a museum out there just for you.

The Metropolitan Museum of Art in New York City, USA 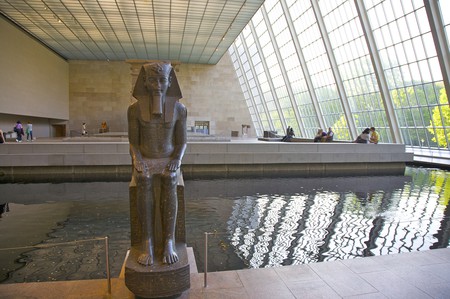 The Temple of Dendur, built in about 15BC, is installed in the Sackler Wing of the Metropolitan Museum of Art in New York City | © Barry Winiker / Getty Images

Celebrating its 150th anniversary in 2020, the internationally renowned Metropolitan Museum of Art boasts one of the most celebrated art collections in the world. Regarded by many as one of New York’s must-see attractions, visitors can now tour the museum via a collection of immersive videos on the Met 360° Project page. Highlights include a bird’s-eye view of the Met Cloisters and the chance to see one of Coco Chanel’s iconic suits in remarkable detail.

The British Museum in London, UK 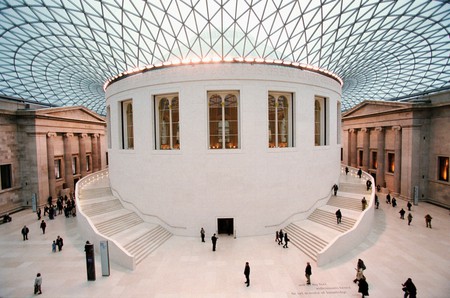 With more than 6 million visitors every year, the British Museum has seen significant changes in how it showcases its vast collection of antiquities. Home to some of the best known archaeological finds and ancient discoveries, the best way to explore the museum is by downloading a dedicated virtual app. It might seem like a lot of effort, but then this isn’t just any old museum. Some of the treasures on show include the world-famous Rosetta Stone as well as some of the best preserved mummies from Ancient Egypt. London isn’t short of great online museum experiences either, we also recommend the Natural History Museum and the National Portrait Gallery. 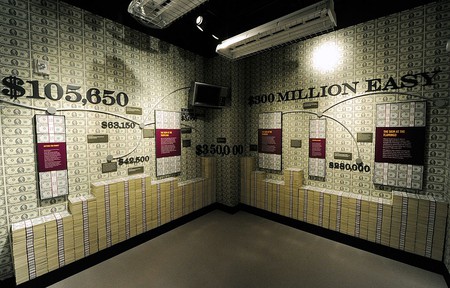 This criminally underrated museum – officially known as the National Museum of Organized Crime and Law Enforcement – sheds light on a different side of Sin City that can easily be overlooked when focussing on the more glitzy residents of The Strip. A dedicated microsite delves into the murky world of prohibition-era America and includes an online game that places the player in the shoes of a 1920s mobster. Who says museums can’t be fun?

The various collections in the national museum utilise the same Google Arts and Culture app as the British Museum, and it’s worth exploring the resource at your own leisure as there are some hidden gems in there. This South Korean favourite is one of the top recommendations as it expands on the displays shown across the six levels of the main museum itself. Even better – for the virtual tourist at least – is the fact that the online experience also includes exhibits from other branches, as well as from the central location in Gwacheon. 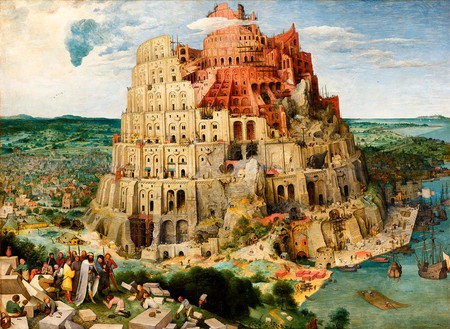 Getting a jump on every other city imaginable, Vienna has curated an entire virtual voyage into its past with this online tour. You can explore Viennese institutions like the Albertina, Kunsthistorisches Museum Vienna and Schönbrunn Palace, even going as far as individual rooms and exhibits. Fans of Gustav Klimt will find an unsurpassed collection online and there’s is even daily guided tour of the Belvedere which you can join via Facebook. It’s worth visiting that page even if you aren’t taking the tour, as the moderators seem to be having a great time keeping the public entertained while the country is in quarantine. 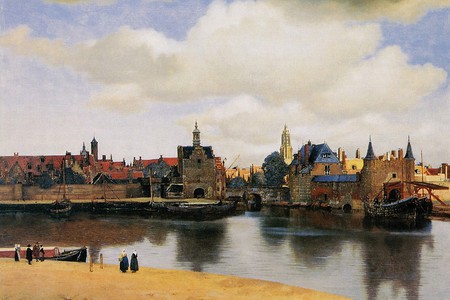 Often mistaken for an art gallery – the grand museum certainly does contain some of the best work by famed artists such as Vermeer and Rembrandt – the Rijksmuseum also has a huge collection of historical objects on display. A recent renovation has seen modern lighting introduced to showcase the 80 rooms and compliment the glass atrium, with the virtual element making sure there’s no need for ‘do not touch signs’. 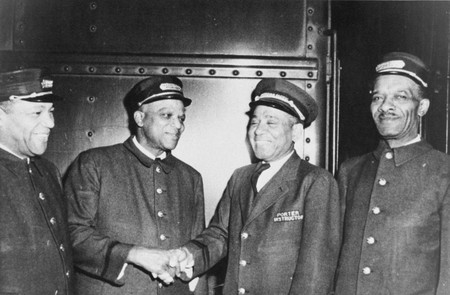 This photo of black sleeping car porters Shirley Jackson, Pete Stevens, Harry Gairey and Jimmy Downes is included in the exhibition ‘Rights on the Job’ | Library and Archives Canada, PA-212572

At this sobering time, its easy to overlook some of the struggles that people around the world face on a daily basis. Winnipeg, the capital and largest city of the province of Manitoba, offers a timely reminder of the fight for equality in the form of Canada’s only human rights museum. The are audio and visual tours that guide you through the galleries and are aimed to inspire original thinking. There are plans to upload more content to the site, so this one is worth checking in on regularly. 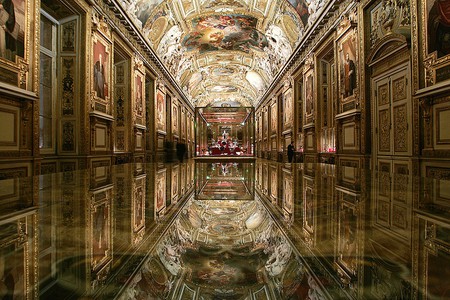 Rivalling the Eiffel Tower and the Arc de Triomphe as the most recognisable landmark in Paris, the famed Louvre has more to offer than just that Leonardo Da Vinci portrait. Usually the museum and gallery is one of the busiest tourist destinations in the world, and to help alleviate human foot traffic, the Louvre was one of the first major attractions to offer virtual tours. This is also one of the biggest museums in the world, so making an online visit beforehand is highly recommended even if you are planning a real-life trip when it eventually reopens. 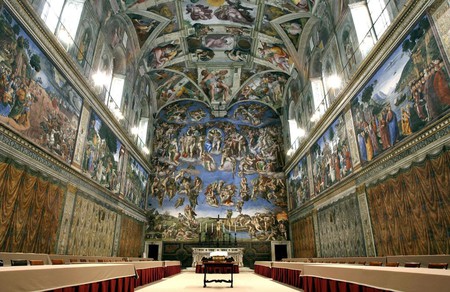 The majesty of The Vatican is hard to comprehend at times, and even when visiting it in person it can be difficult to take it all in. These immersive online tours give you a full sense of the scale of the buildings, including the rare ability to look up at the stunning ceilings without having to bend your neck backwards. If that’s not enough, then you can virtually sit outside the museums and take a tour of Vatican City itself.