Best Things To Do & See In Queen's Park, London

Named in honor of the Victorian queen, Queen’s Park is today a family-friendly corner of northwest London with a surprising amount to offer the casual passer-by. The inverse of busy inner-city London, Queen’s Park and its environs are relatively quiet in the week, bursting into life on Sundays. Whatever your preference, be it good food, good walks or just good vibes, Queen’s Park has you covered. 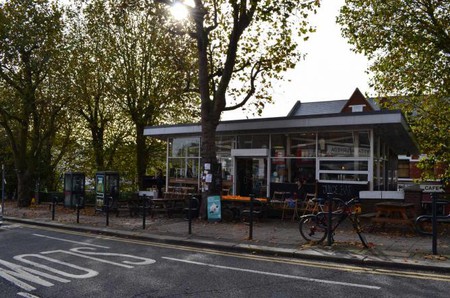 A startling wagon full of oranges marks the spot of an organic foodie paradise, just a stone’s throw from Kensal Rise Overground station. Minkies Deli invites and delights with its huge assortment of freshly-prepared goods and organic groceries, pressed juices, smoothies and sophisticated sandwiches. Minkies exudes cosy hospitality, with wooden seating and soothing classical music playing, making it a good spot for studying or reading as well as gathering with loved ones over almond milk cappuccinos. Open for breakfast, lunch, dinner and dessert, a visit to the ‘Glasshouse’ is a must. 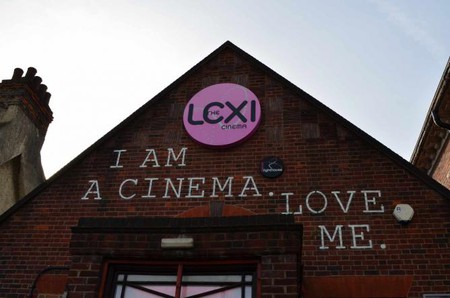 The Lexi is a unique gem of north London: a boutique cinema that devotes 100% of its profits to the Sustainability Project charity based in South Africa. One screen plays a variety of popular flicks, independent movies and National Theatre shows, streamed live. You can enjoy your movie in a lounge-like environment – the armchairs at the front have their own coffee tables – sip wine and munch popcorn, and know that you are simultaneously contributing to a worthy cause. The Lexi has expanded into the Nomad Cinema, a travelling outdoors cinema that hosts events across the city. 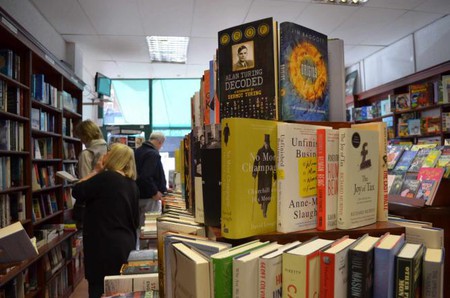 The only place to get books in Queen’s Park is the aptly named Queens Park Books, a quiet, charming spot. The range on offer defies the seemingly restricted amount of space, spanning literary best sellers, travel guides, children’s books, photography and more; there are even several revolving pillars of decent greetings cards sitting primly in the corners. The staff are friendly and can often be overheard chatting to local buyers about their latest read, so feel free to ask for advice or opinions before you choose or peruse. 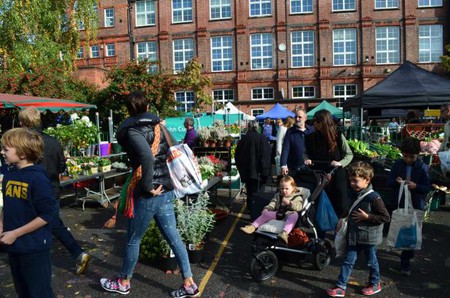 Immensely popular and for good reason, the Queen’s Park Farmers’ Market is brimming with chatter and flavour every Sunday. A labyrinth of food stalls and fresh produce set up camp in the playground of Salusbury Primary School for the day. Children run around armed with newly-bought squashes while parents sit beside assortments of flowers, sipping the delicious organic apple and pear juice on offer, although coffee is also available for those who can’t quite shake off inner-city habits. The Farmers’ Market is a perfect demonstration of the character of Queen’s Park: surrounded by a city suburb, and yet bursting at the seams with the relaxed, family vibe of a country town. 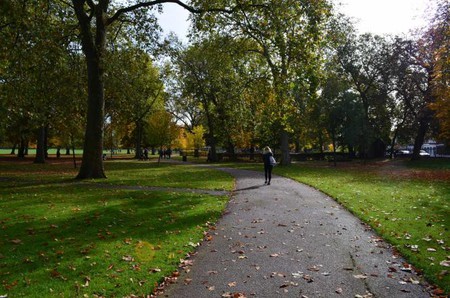 The TARDIS effect in a park? At first, the actual Queen’s Park of Queen’s Park can seem diminutive in comparison to the vast stretches of green across London’s centre; but does Hyde Park have a petting zoo, a tennis court, a golf course, pétanque, a playground (with sandpit), a swimming pool, a community herb garden, a café and a bandstand? Year round, Queen’s Park is buzzing with families and football teams soaring across the green. In the summer, neighbours Lexi Cinema set up their outdoor Nomad Cinema screen on the lawn, featuring well-loved classics such as Withnail & I and Back to the Future. 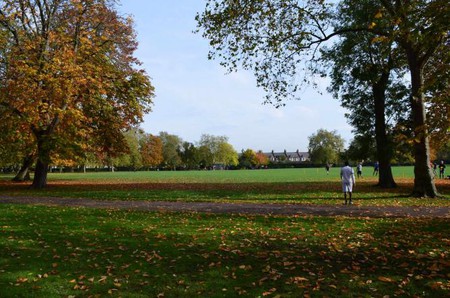