The Best Theatre Shows in London 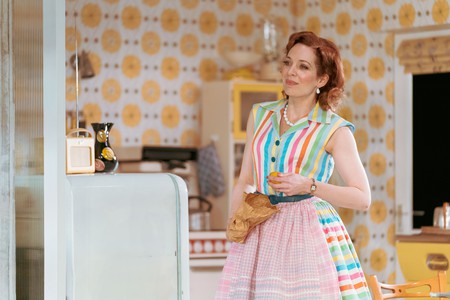 All the world’s a stage, but some of the very best and most iconic stages are situated in London’s glittering West End. Here are the best plays to see on those London stages this month.

The classic anthology TV series – which also returns to television screens in a brand new guise this year – is brought to life on stage. Expect the unexpected, more than a few scares and that memorable theme music as you’re once more transported to another dimension. Will you make it back safely? 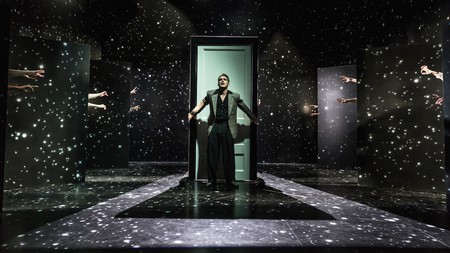 ‘Harry Potter and the Cursed Child’

The official continuation of the child-wizard phenomenon is so big that it requires two parts to tell the tale on stage. Set 19 years after the final novel, Harry Potter now works for the Ministry of Magic and is about to send his son to Hogwarts School of Witchcraft and Wizardry. The show, which clocks in at over five hours over the two instalments, contains some ambitious special effects. Be prepared for surprises from all sides. 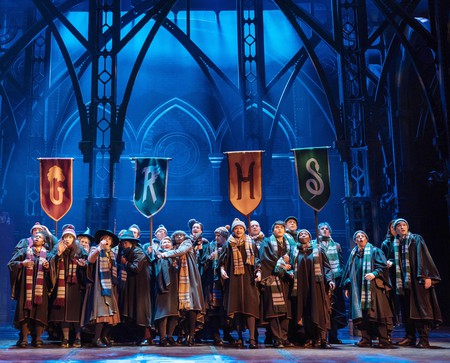 ‘The Curious Incident of the Dog in the Night-Time’

The 2003 mystery novel by Mark Haddon was adapted for the stage in 2012 for the National Theatre and has gone on to be a huge global success. A play within a play, the story follows 15-year-old Christopher, who’s on the autism spectrum. He’s also a would-be-detective who investigates the death of the large, black poodle who belongs to his next-door neighbour, Mrs Shears. 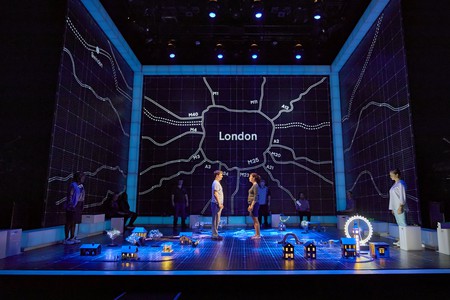 After a sell-out run at the National Theatre, Laura Wade’s new comedy about a woman who’s determined to find happiness by living life as the perfect 1950s housewife heads to the West End for a limited run before touring. But at what price happiness? Katherine Parkinson (The IT Crowd, Humans) reprises her acclaimed role as Judy, attempting to perfect her vision of domestic bliss. 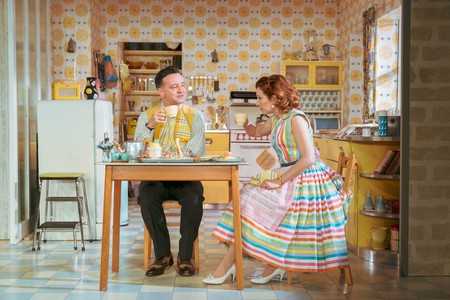 ‘The Woman in Black’

An institution of London theatre, this eerie tale of a brutal ghost who seeks revenge after losing her children is guaranteed to make you jump. Even if you’ve seen the recent big-screen version, you’ll be on the edge of your seat throughout. 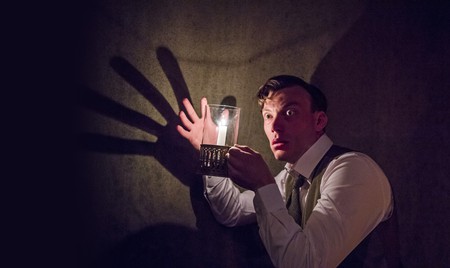 The Woman In Black | © Tristram Kenton
Give us feedback