The Best Polish Restaurants in London 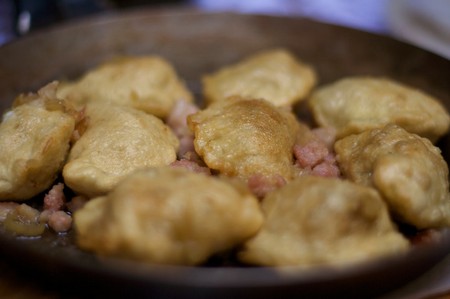 London offers food from nearly every culture imaginable and some of these cultures have nailed it completely. The Polish food in London is certainly one of those that has been perfected. We’ve picked our top restaurants to try out. 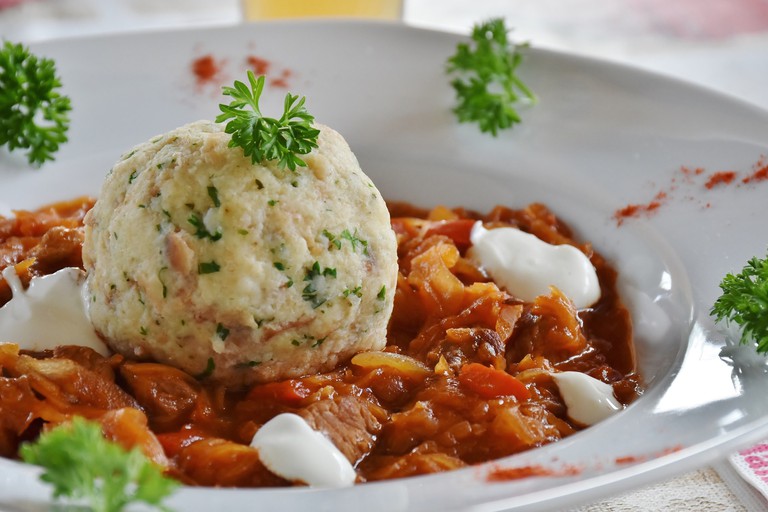 Baltic Restaurant is housed in an 18th-century former coach builder’s works and although redesigned, the original character is beautifully retained, resulting in a stunning atmosphere. The 40 foot wooden trussed ceilings, skylights, and clean lines make dining at Baltic a very classy experience. They specialise in Eastern and Central European cuisines, including the soups, pickled fish and dumplings of Poland. Baltic is ideally located for dining after long strolls on the South Bank, as well as the Old and Young Vic theaters. The restaurant offers pre-theater and set lunch menus in addition to a daily à la carte. The bar serves over 70 varieties of vodka all served straight from the deep freeze in frozen glasses, many of which are their own blends. 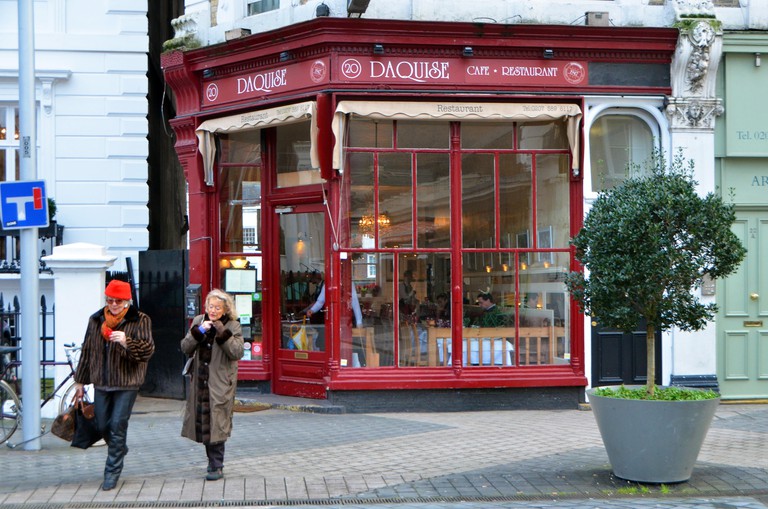 Situated in the very heart of London’s South Kensington, Daquise has been serving delicious, traditional Polish cuisine for over 60 years. Since 1947, they have welcomed many esteemed guests and played a small part in the history of both London and Poland. In the 1960s, they played host to Christine Keeler and Yevgeni Ivanov, the naval attaché of the Soviet Embassy and a KGB spy. Roman Polanski would regularly stop by for dumplings and goulash whilst filming Repulsion, as did Edward Raczynski, the President of Poland, who anointed Daquise his unofficial headquarters whilst in exile, and planned many campaigns to overthrow the Communist regime from the very tables you can sit and dine at today. 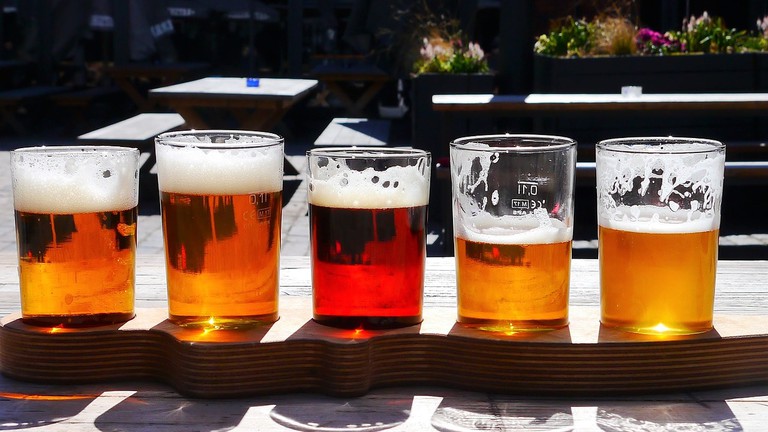 Everyone loves Polish food, it’s just that some people don’t know it yet. Mamuśka is Polish for mother-in-law and you certainly leave here well fed! No matter what your roots, you will feel a little closer to Poland and a lot more upbeat after a hearty meal and a shot of famous Polish vodka. The staff are known to be very friendly and welcoming, plus they’re more than willing to explain the order process and menu when you arrive. At Mamuśka, you simply order and pay at the bar, seat yourself and wait for your order to be called, and then pick up at the counter. There are lots on the menu, so if you’ve never had Polish food before, make sure you chat with the staff to see what they recommend. We do think the dumplings are well worth ordering. 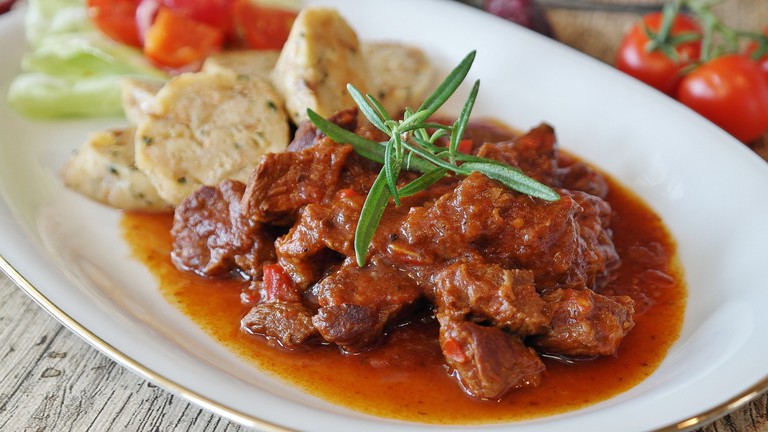 Bar U Matulki has been noted for its outstanding customer service and really warm atmosphere. Add in its tasty food and you’ve got a top quality restaurant. It is also known for very generous portions which keeps it in touch with its Polish roots. It’s a great place for home cooked delights, the kind your mother would make for you, and their friendly service makes you feel right at home. For the size of the portions, the pricing is also very welcoming. 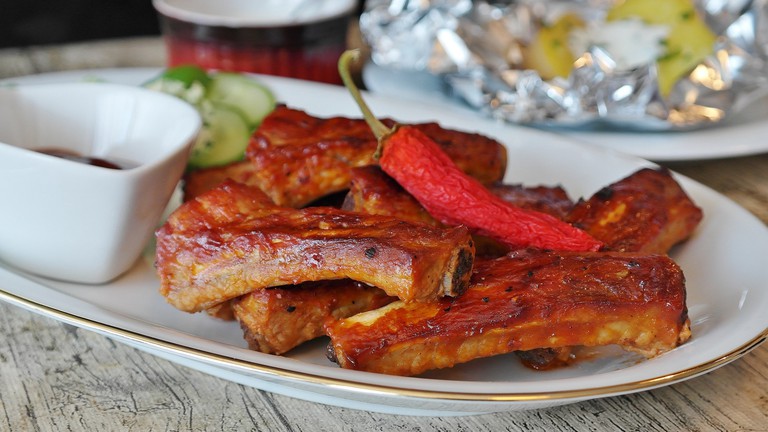 If you love Polish food or would like to try Polish traditional cuisine in a cosy and relaxing atmosphere, the Polish Tavern, located in southeast London, is an ideal place. They offer great prices for big portions of delicious food so you will leave incredibly well fed. The staff are always very friendly and always happy to help and chat should you need any pointers on the menu. Recently, The Polish Tavern has gone under new management and has a new chef. If the food was good before, now it’s brilliant so it’s even more of an excuse to dine there – we recommend the pork rib dish Żeberka. 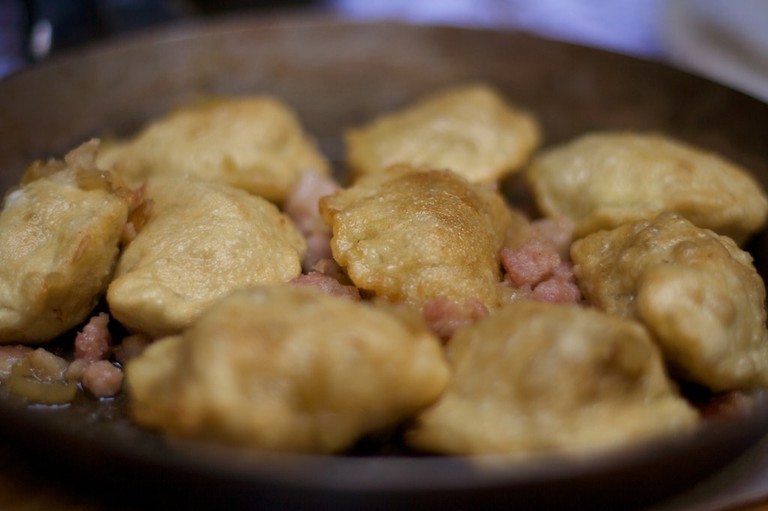 Miod Malina Resturant in North Acton is well worth the journey out of Central London. It’s very clean, the food is all well presented and most importantly of all, it’s highly flavoursome. Best of all, you get hearty dishes for a very reasonable price. Miod Malina is a hidden gem of Acton, so don’t waste any time in checking it out before the masses discover it. We’d recommend trying the goulash in a bread bowl and don’t forget to ask for the pierogi to be fried in butter for a real authentic taste of Polish cuisine. 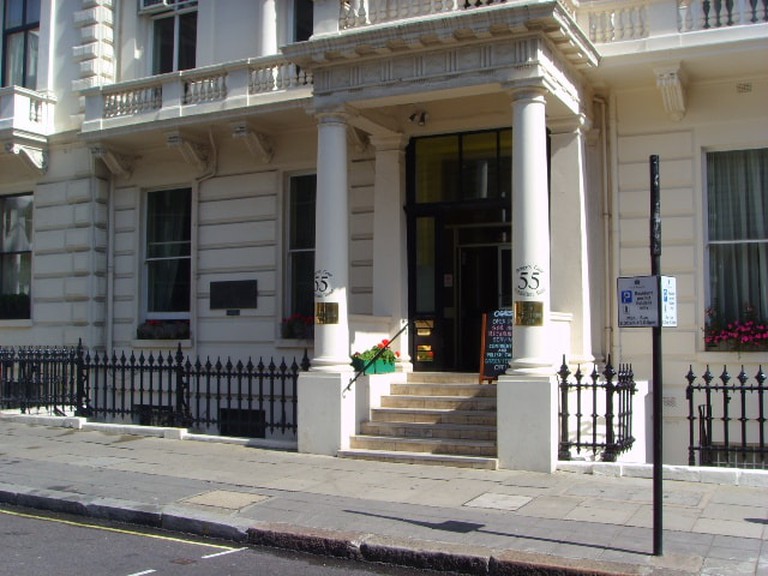 Ognisko Restaurant is on the ground floor of an elegant building that is home to the Polish Hearth Club, situated on Exhibition Road, South Kensington. Both the restaurant and bar are open to the public for lunch, dinner or drinks, seven days a week. With a large terrace overlooking communal gardens, Ognisko is in the ideal location for alfresco dining during the summer months. Ognisko is positioned on the same road of many world-class museums, including the Natural History Museum, Science Museum, Victoria and Albert Museum so it’s well worth stopping off after a long day of walking to dine on true homely Polish cuisine. 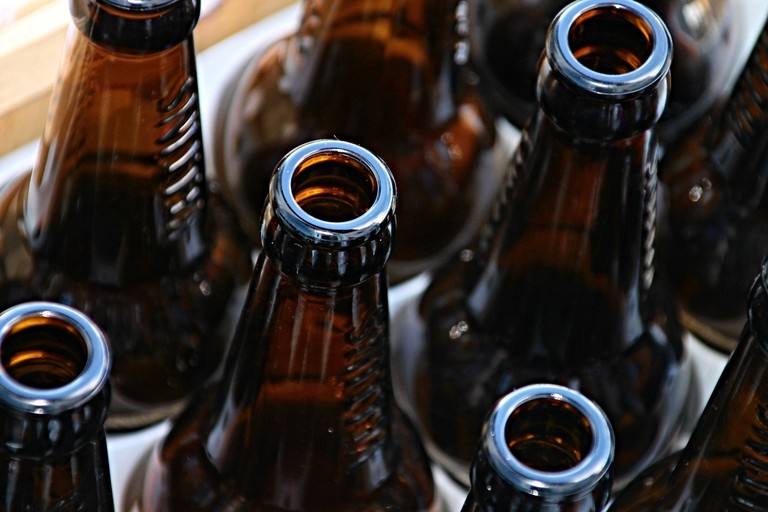 Autograf is based on West Green Road in Harringey and was established in 2008 especially for customers who appreciate both the home-cooked Polish food and a good atmosphere. They have become well known to the locals for serving specialty dishes that are prepared according to the traditional recipes. They specialise in pierogis, using only the best ingredients and traditional techniques for these Polish dumplings. The bar stocks a great selection of flavoured vodkas, Polish spirits, and bottled beers, but they also cater to other tastes with wines and draft beers.