Accommodation in London for the Savvy Traveller 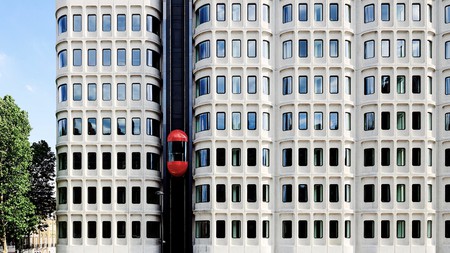 The Standard, in King’s Cross, is just one of London's best located hotels | Courtesy of the Standard Hotel / Expedia

If you’ve ever spent a day criss-crossing London, you’ll know the city’s scale can sometimes leave you feeling a little wilted. Got your eye on the antiques shops and art galleries of stately South Kensington, or the bustling food markets and stylish pubs of London’s East End? We’ve shortlisted nine stays for savvy travellers who want to keep things local and laid-back, with local attractions and landmarks right on the doorstep. 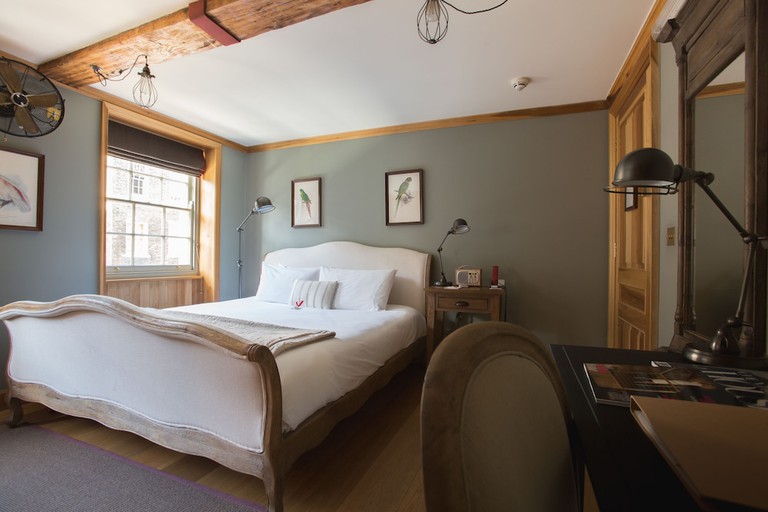 Courtesy of the Grazing Goat / Hotels.com
View Rooms
Price Drop
Now from $255 per night
There are more hotels skirting Hyde Park than we’d care to count, but few offer the value of the Grazing Goat in Marylebone. The ground floor is given over to a rustic boozer with French oak furniture, leather armchairs and an open fire – and the food has pub-appropriate pricing to boot. There’s also a variety of good restaurants on the doorstep, including Donostia, a Basque tapas spot, and Pachamama, where Peruvian cuisine is paired with British produce.
More info

Shangri-La at the Shard, London Bridge 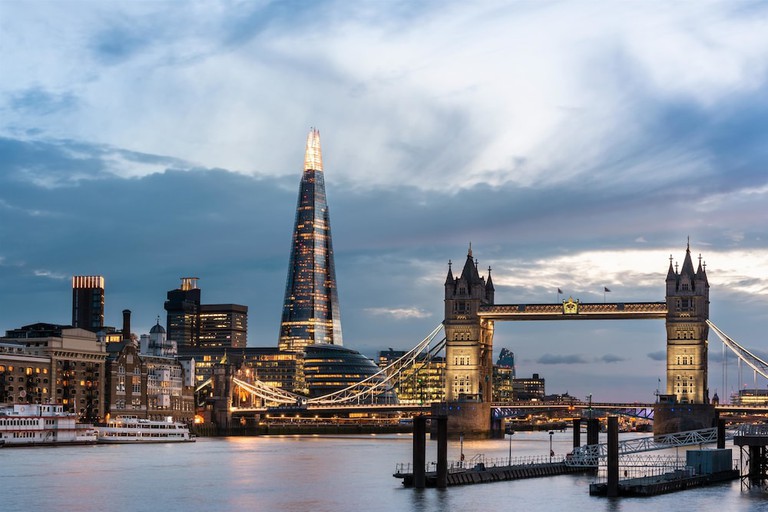 Courtesy of Shangri-La at the Shard / Expedia
View Rooms
Price Drop
Now from $635 per night
Straddling 18 floors of London’s tallest building, Shangri-La at the Shard has the loftiest outlook in the city. From your window-walled room, in the heart of vibrant London Bridge, even London’s busiest pockets seem serene. There’s no need to hide in your gleaming tower, though, as things are just as diverting at street level. Embark on a tasting tour of Borough and Maltby Street markets, sample the breweries of Bermondsey’s Beer Mile or catch thespians treading the boards at Shakespeare’s Globe.
More info

Courtesy of the Pelham / Hotels.com
View Rooms
Price Drop
Now from $257 per night
Occupying a stately town house in South Kensington, the Pelham oozes laid-back sophistication. The antique furniture and wood-panelled library make it plain you’re in a rarefied postcode, but there’s no need to stand on ceremony. Several Victorian institutions are nearby, including Harrods and the Royal Albert Hall, but there are independent boutiques and art galleries galore, too.
More info 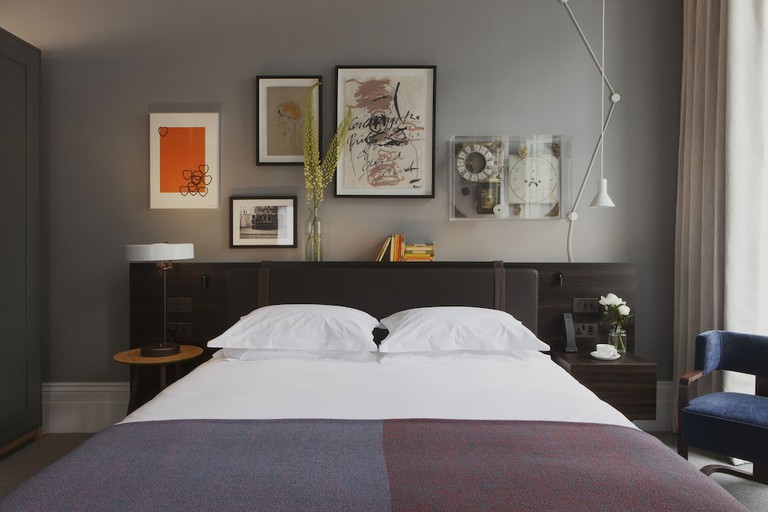 Courtesy of the Laslett / Expedia
View Rooms
Price Drop
Now from $264 per night
The Laslett reads like a love letter to Notting Hill. For starters, the name is a tribute to Rhaune Laslett, founder of Notting Hill Carnival – the annual August street party, founded in 1966 – and there are nods to the area’s creative community everywhere. In your room, you’ll find stacks of Penguin classics and antiques from local dealer Jerome Dodd, whose shop, Les Couilles du Chien, is on Golborne Road.
More info 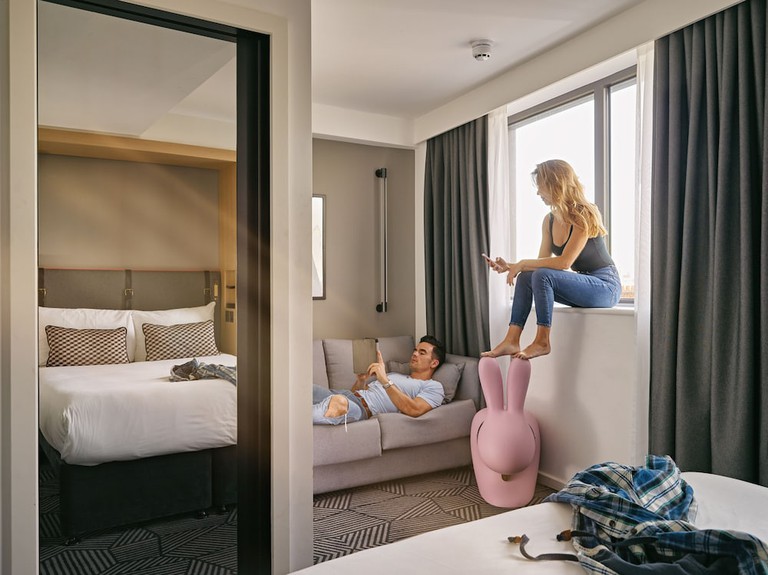 Courtesy of Assembly Hotel London / Expedia
View Rooms
Price Drop
Now from $134 per night
If you’re in London for theatre, Assembly Covent Garden is your scene-stealing stay. The design scheme here is bold and playful, inspired by luminaries such as Alexander McQueen, Stella McCartney and Gareth Pugh, all alumni of nearby Central Saint Martins arts and design school. Book your pre-theatre dinner at fetching restaurant Cora Pearl, named after a French courtesan whose exploits made her the talk of town.
More info 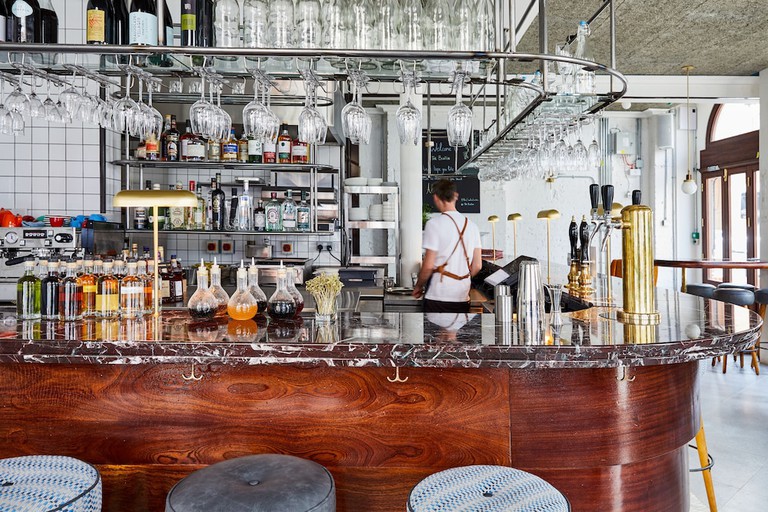 Courtesy of the Buxton / Hotels.com
View Rooms
Price Drop
Now from $159 per night
The Buxton is a pretty pub with rooms at the foot of Brick Lane, putting you mere steps away from East London’s best curry houses and lively Sunday street market. Downstairs, old-school features such as a wooden bar front and arched windows lend historic pedigree, and the rooms feature handwoven artwork and blankets that nod to East London’s weaving past. After grabbing a bite on Brick Lane, head north to eye the blooms at Columbia Road Flower Market before sprawling out in Victoria Park, Hackney’s favourite green space.
More info 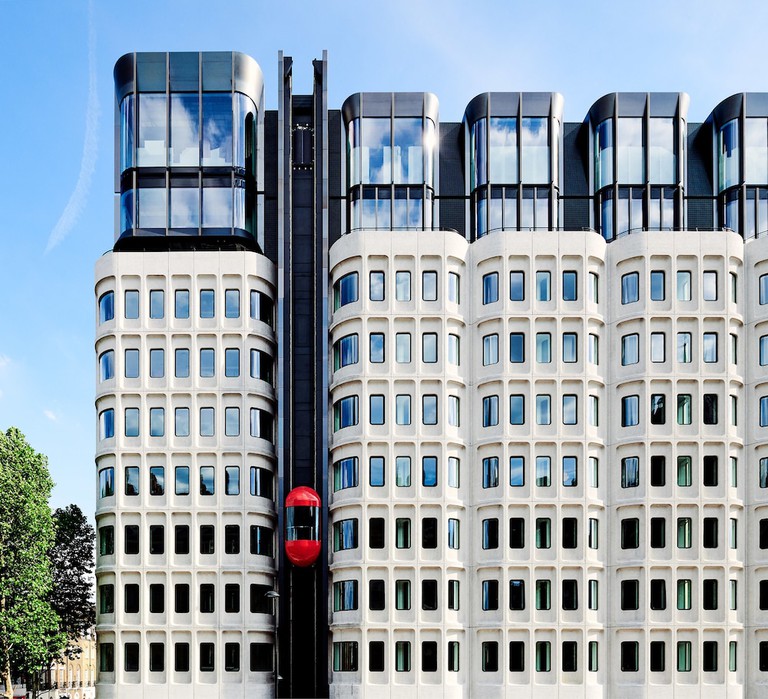 Courtesy of the Standard / Expedia
View Rooms
Price Drop
Now from $272 per night
Housed in a landmark brutalist building in King’s Cross, the Standard is anything but typical. Once the building’s ’60s bones had been restored, designer Shawn Hausman took on the interiors – and really went for it. Bold mid-century furniture, sense-teasing materials and a ’70s-inspired colour scheme make the hotel an antidote to London’s sometimes colour-sapped skies. Take a walk around nearby Coal Drops Yard, a handsome complex fashioned from two Victorian coal sheds that today houses boutiques, bars and big-ticket restaurants, right by the Regent’s Canal.
More info 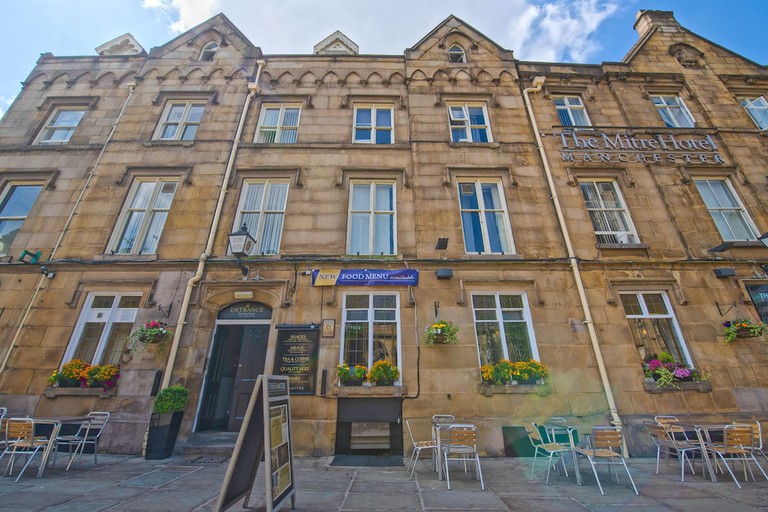 Courtesy of the Mitre / Expedia
View Rooms
Price Drop
Now from $60 per night
If you’re open to the idea of staying outside the city centre, the Mitre makes a fine alternative to your classic Thames-side hotel. Built in 1655, the building has long acted as a lodge for visitors to Hampton Court Palace, which is right next door. The interiors have been completely overhauled by designer Nicola Harding, who drew inspiration from country homes and the bright colours often seen at boat races along the river. Settle in and enjoy the view, willows and all.
More info 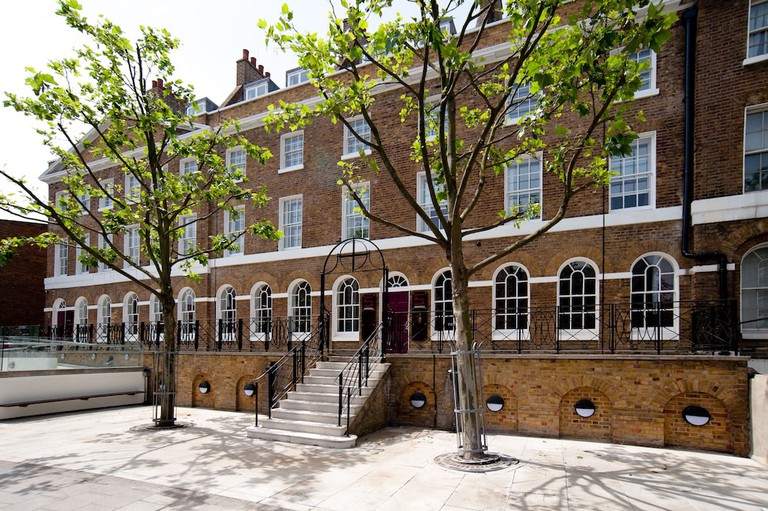 Courtesy of Safestay London / Expedia
View Rooms
This bang-for-buck option is in southeast London, an area often overlooked by less in-the-know visitors than you. The surrounding streets are a magnet for artists, musicians and up-and-coming designers, due to the proximity of Camberwell and Goldsmiths art colleges. Hit up vast food market Mercato Metropolitano for dinner, then head south to Peckham Springs for some of the best-value cocktails in the city. Next morning, try Herne Hill or East Dulwich for a Sunday roast, and give thanks you’re not navigating the crowds of central London.
More info
Give us feedback