The Best Places For House Music In London 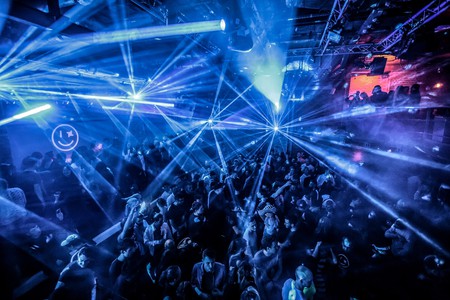 London’s famous house music scene draws in DJs from around the world to play at popular venues every week. The city boasts a selection of larger warehouse-style clubs as well as more intimate spots, so whatever your preference, you’ll find a nightclub to suit your taste. Here are the best places for house music in London.

For over 13 years, Egg has enticed clubbers with its 24-hour licence, making it the perfect after-party spot for Londoners. Situated between Kings Cross and Camden, Egg is one of the biggest spaces for house music in the city, spread across three floors, five rooms and four open-terrace spaces and all in a Victorian warehouse. Egg operates every day of the week, offering popular nights such as Paradox Tuesdays. Generous opening hours and ample space for dancing has certainly helped Egg establish itself as a heavyweight house night in London’s club scene. 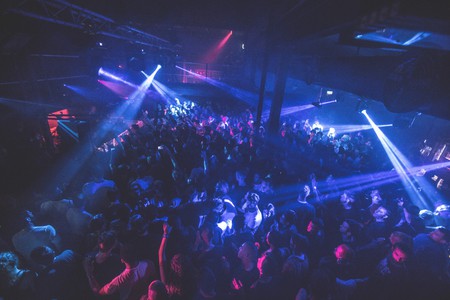 If you’re a house fanatic, then chances are that you’re already familiar with Fabric. Following four months of closure that made headlines around the world, the Farringdon club reopened its doors in January 2017. The well-loved venue has a warehouse-style feel to it, with three large rooms that are occupied on weekends by resident DJs. Some of the biggest names in house music have graced the decks at Fabric, cementing its reputation as one the most talked-about clubs in the U.K.

On an unassuming side street just off from Old Street station, you’ll find XOYO; a popular weekend spot for house music enthusiasts. The club offers a selection of house nights every week, including its signature night “XOYO Loves” on a Saturday, which showcases popular DJs such as Eats Everything, Jackmaster and Julio Bashmore. The venue is spread over two floors, so you have space to move freely between sets to get a taste of different rooms. Regular crowd-pleasing line ups gives XOYO an edge over other Shoreditch clubs and explains why clubbers return week after week without hesitation. 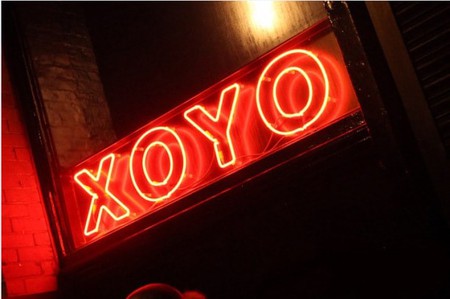 The Nest offers a close-knit clubbing experience with an intimate basement space, promising house music every Saturday night without fail. If you’re a hardcore house fan looking for a go-to weekend spot, The Nest may well be the answer. Situated in the heart of Dalston, the club has gained a loyal following since opening in 2010 with weekly gigs and DJ sets. The Nest offers a variety of new undiscovered talent as well and crowd-pleasing artists such as Marshall Jefferson and Étienne de Crécy. 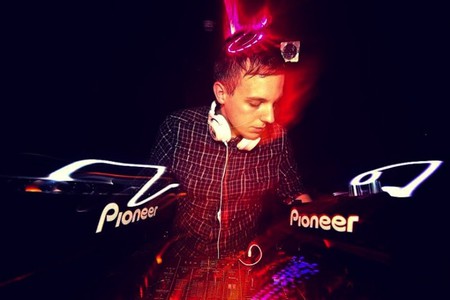 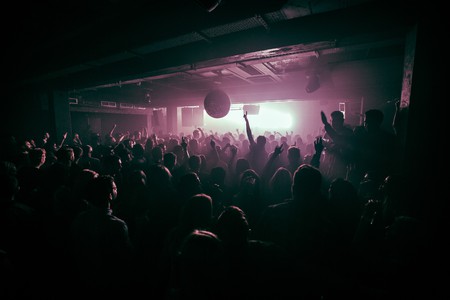 HAAi At PHONOX | Courtesy of Phonox Club
Give us feedback