The Best Museums To Visit in West London 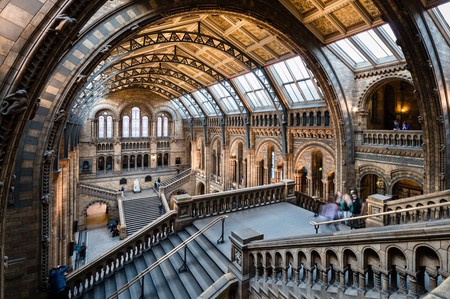 London is home to an abundance of incredible educational institutions that are guaranteed to provide an informative family day out. Nowhere is this more true than in West London, particularly in South Kensington, where three of the UK’s finest and largest museums are clustered together as neighbours. In fact, the area is nicknamed Albertopolis, after Queen Victoria’s husband, Prince Albert, who was a driving force behind the development of the area as a cultural and educational centre.

The first major museum in the Albertopolis area, the Victoria and Albert Museum and its stunning entrance arch are barely a two-minute walk from South Kensington station. Established in 1852, the V&A, as its commonly known, was named in honour of the Empress of India and her husband, and is home to a permanent collection of 4.5 million items, making it the world’s largest decorative arts and design museum. 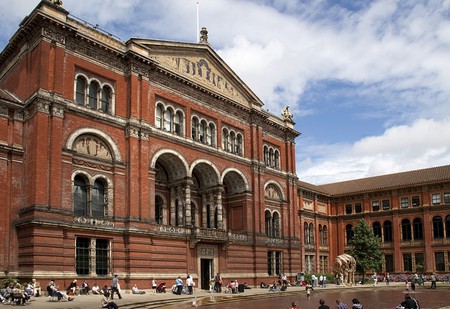 Located on the peripheries of the glamorous Holland Park, the Design Museum can be found in a 1960s building that has a striking 21st century architectural twist. The museum is a shrine to all things design, including product, industrial, graphic, fashion and architectural elements of the decorative discipline.

Explore the history of the masterminds of mankind and their groundbreaking discoveries at the Science Museum, the second of the Albertopolis museums. The entrance can be found on Exhibition Road, behind the Natural History Museum and just a short walk from South Kensington station. Founded in 1957, the museum and its many interactive exhibits attract 3.3 million visitors every year. 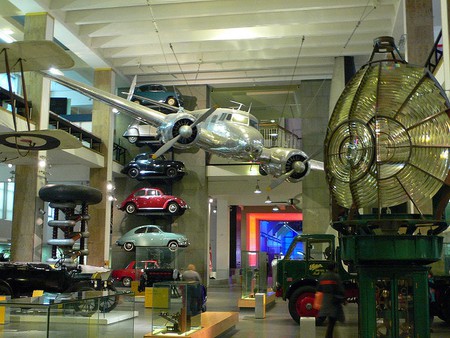 It’s time to stop dawdling and get down to the London Clockmakers’ Museum. Again, strictly speaking this is part of another museum – the Science Museum – although it was previously located in Guildhall in the City of London. The museum houses over 1,000 watches, 80 clocks, 25 marine chronometers and a range of sundials which together create a tapestry of horological chronology from 1600 to the modern day.

Fittingly situated in Chelsea, residing next to the Royal Hospital Chelsea, home of the iconic ‘Chelsea Pensioners’ veteran community, the National Army Museum is the principal museum of the British Army. Trace the history of the army from 1066, through chronologically exhibited uniforms and exhibits, right up to the present day.

One of the most stunning architectural contributions gifted to London by the Victorians, the Natural History Museum epitomises the splendor and sophistication, as well as the fascination with knowledge of nineteenth century Britain. Investigate the vast range of specimens that hint towards the complex history of nature in the third museum of the Albertopolis cultural district next to South Kensington station.

Okay, so technically this is the entrance hall of the Natural History Museum, but that doesn’t really matter because Hintze Hall harbours more in the way of wonder than most other museums could only ever dream of. Representing 4.5 billion years of natural history, the hall contains a 25-metre blue wale skeleton, a rock as old as our solar system itself and a 2.5-tonne banded iron formation that recorded the birth of life on Earth.