The Best Museums To Visit in South London 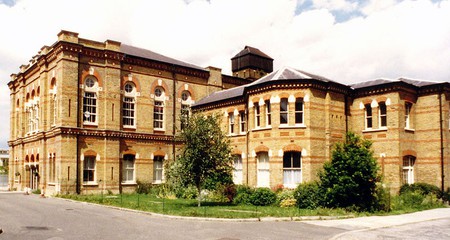 London has a range of incredible museums that are ideal for anyone looking for an educational day out. While West London and Central London are home to some of the capital’s most famous museums, there are an array of enlightening, often-overlooked institutions on offer in South London too.

Just over a 10 minute walk from Forest Hill station, the Horniman Museum and Gardens houses taxidermy and natural history specimens, collections of musical instruments and an aquarium. Set in a 16 acre landscaped garden, the museum was opened in 1901, three years after Frederick John Horniman initially commissioned it. Perhaps the most appealing factor is that visitors are invited to pick up, try on and play with some of the objects. 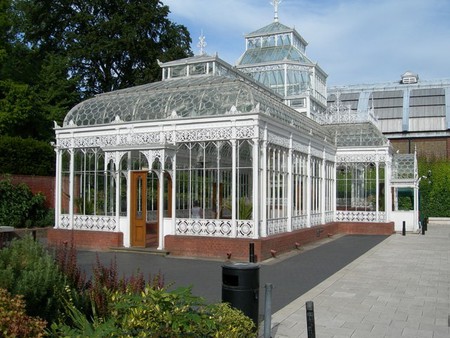 Equidistant from Greenwich and Maze Hill stations, but less than a 10-minute walk from Cutty Sark on the Docklands Light Railway, the National Maritime Museum is the UK’s leading naval museum. Explore British maritime history through a series of interactive games, nautical novelties and a ship simulator, before chilling out in the brasserie, which enjoys picturesque views over Greenwich Park. Fun fact: Rudyard Kipling, author of The Jungle Book, suggested the museum’s name.

Situated near the middle of the triangle formed by Oval, Stockwell and Brixton stations, The Type Archive is housed in a building that formerly served as a veterinary hospital during the Victorian era. The museum is brimming with a collection of movable typeface and specimen books, as well as a collection of artefacts that pay homage to the legacy of type founding in England, where famous foundries supplied the world with type in over 300 languages.

Located just 5-10 minutes’ walk from Lambeth North station, the Imperial War Museum chronicles the tumultuous history of war. Founded in 1917, the museum encourages visitors to understand the nature of modern warfare and the ‘wartime experience’ by immersing guests in a range interactive exhibits, as well as showcasing an array of military hardware that includes tanks, planes and everything in between.

Commissioned by King Charles II in 1675, the Royal Observatory in Greenwich opened a year later and has since become the home of the prime meridian, marking the international epicenter of time as we know it. The observatory, located on the peripheries of Greenwich Park, has served as an astronomical hub for British stargazers ever since.

Found within Peckham’s northeastern peripheries, Asylum Chapel is based in Caroline Gardens Chapel. The 120-capacity theatre-style, artist-led organisation founded in 2010 is used as a project and exhibition space, a location for film and photography, as well as being available to hire for events, weddings and funeral wakes.

Immerse the family in the dark and dreary history of the dastardly dungeons that have held captive London’s most notorious criminals and traitors over the years. Situated on the Southbank, between the London Aquarium and the London Eye, the London Dungeon draws visitors in with its cast of committed actors, who tease and terrify passers by. Beware: the actors are far scarier in the darkened dungeons. 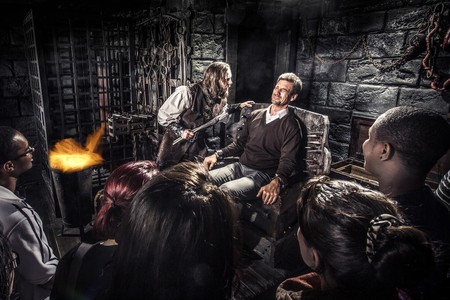 Founded in 1986 as a charitable organisation, the Cinema Museum is roughly a 10 minute walk from both Kennington and Elephant & Castle stations. The museum is devoted to keeping the grandeur of cinema’s early days alive, cherishing the art form all the way through from the 1890s to the present day. Ronald Grant and Martin Humphries established the museum using their own private collection of cinematographic history and memorabilia.

Celebrate the history of horticulture at the Garden Museum, found tucked away next to Lambeth Bridge, just over a 10 minute walk from Lambeth North station. Originally established to rescue an abandoned church and knot garden in which famous 17th century gardener John Tradescant is buried, the museum is now a shrine to soft landscaping and its history.