The Best Museums To Visit in Central London 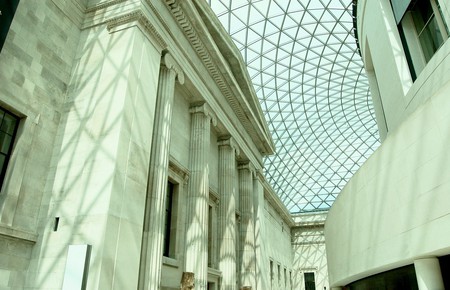 Museums have been serving academics since the ancient Greeks were around, but over the millennia – particularly over the last one hundred years – museums have increasingly provided an invaluable education for the general public. Nowhere is this more true than in London, a city full of marvelous museums just waiting to be discovered.

Investigate the home of Sir Arthur Conan Doyle’s legendary fictional detective at The Sherlock Holmes Museum. Step into history and enter the home of the fictitious private investigator at 221b Baker Street, where everything is preserved so that guests are able to appreciate the elegant interior of a Victorian home. 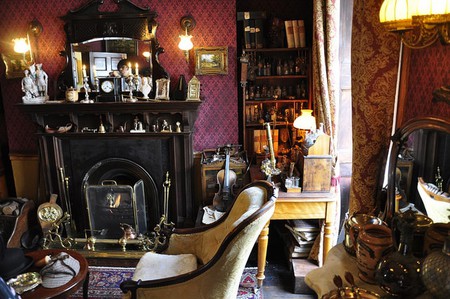 Initially started as the personal collection of 19th century hoarder Henry Wellcome’s medical antiques, the Wellcome Collection now incorporates art and hi-tech modern displays too. Explore health, life and humanity’s place in the world at “the free destination for the incurably curious”, located in Bloomsbury on the Euston Road.

Save some money – and learn about it – with a free day out at the Bank of England Museum. Find out about the role the bank plays in the national economy and engage in interactive exhibitions where visitors can hold a real gold bar, “Take the helm of the monetary policy boat” and “Navigate the history of financial storms”.

Marvel at the eclectic wonders of human civilisation collected at the British Museum in Bloomsbury. The stunning neoclassical Victorian architectural masterpiece contains an assortment of crowning glories from some of the world’s most prevalent empires, kingdoms and republics. Everything here was hoarded during Britain’s own imperial era, when the British crown commanded the empire on which the sun never set. 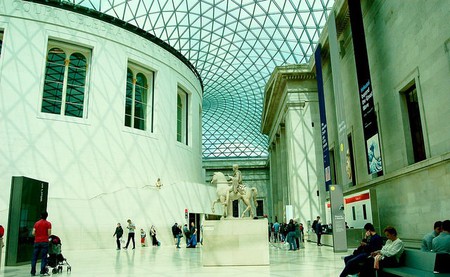 All aboard the history train at the London Transport Museum, where visitors can track the various methods of movement that have been getting Londoners from A to B around the buzzing metropolis for over 200 years. Learn about the evolution from horses to horsepower and climb aboard some authentic contraptions at the Grade II-listed Flower Market building in Covent Garden. Kids go free.

Built on the site of the eponymous prison which gave its name, through slang, to every other prison in the English-speaking world, The Clink Prison Museum treats visitors to over 600 years of custodial history. Handle some terrible torture devices, see some fascinating archaeological artefacts and learn about the historical debauchery of Southwark on the south bank of the River Thames.

Step into the former home of the famous Victorian writer, and check out some of his manuscripts and personal items at the Charles Dickens Museum on Bloomsbury’s Doughty Street. The Georgian terraced house is where the prolific author lived while writing the timelessly influential Oliver Twist, which has proved fundamental in shaping perception of orphaned children. 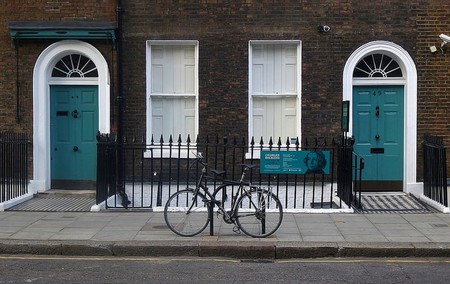 Bandage up those gaps in your knowledge of the Lady of the Lamp at the Florence Nightingale Museum, where visitors can learn about the pioneer of modern nursing who implemented standards of hygiene that forever changed the nature of bedside care. Check out some of Florence’s personal possessions in the museum, which boasts around 800 of her influential letters and a collection of 284 rare books.

Get down to Bermondsey Village and learn about clothing, jewellery and fabric design at the Fashion and Textile Museum, which was founded by designer Zandra Rhodes. Focusing on showcasing temporary exhibitions, the museum has no permanent displays. This means visitors can return a few times a year and the collections are likely to be different every time.

Looking for other cool museums in the capital? Check out what’s on offer in East London. Want to do something with the family, but don’t fancy a museum? Look at these great days out in North London and East London.