The Best Independent Publishers In London 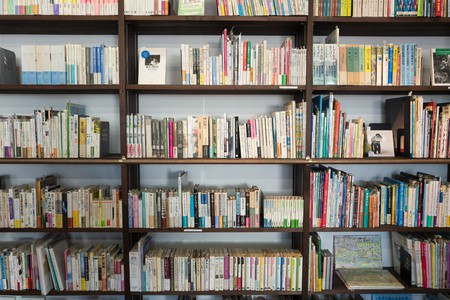 Long time has passed since Gutenberg’s invention of the movable type printing in 1455, which allowed the circulation of books in Europe. Nowadays books aren’t as rare and expensive as back then, but they still are a precious good. Thus plenty of publishers put their fondness and wisdom in the crafting of little artworks. The Culture Trip London takes a look at some inspiring independent publishing houses in London.

Born officially in 1929, Faber & Faber has published some of the most well-known British literature such as William Golding’s Lord Of the Flies. Not to mention, the iconic poet T.S. Eliot was an editor at this publishing house. Nowadays it’s still famous for its literary excellence, with publications ranging in genres from fiction, drama, poetry, nonfiction and children’s book. 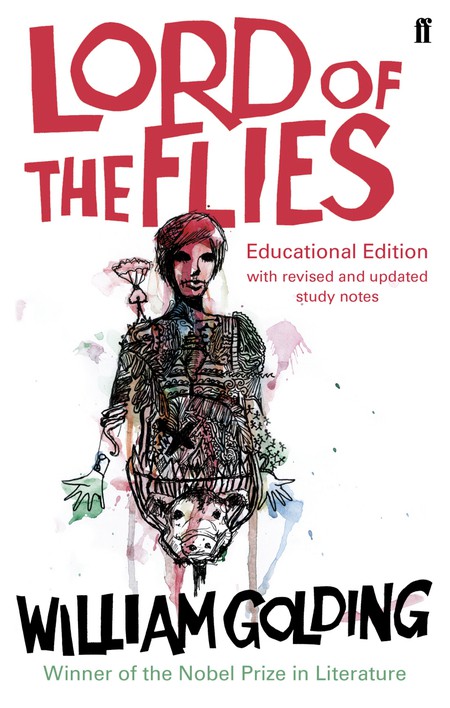 The aim of this fairly recent publishing house is to approach the act of reading by merging innovative writing with good looking products and unexpected designs. Since 2010 friends Anna Gerber and Britt Iversen have applied their knowledge in graphic design, branding and advertising to the making of beautiful cultural objects, like Jonathan Safran Foer’s Tree Codes made entirely in die-cut technique out of a pre-existing book. Or Kapow! by Adam Thirlwell, whose startling layout mirrors the spinning digressions of the narrator voice. Visual Edition’s publications provide a whole new kind of reading experience. 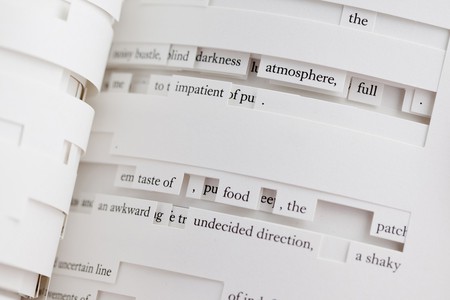 Portobello Books began as a publishing house in 2005, thanks to the work of Philanthropist Sigrid Rausing, Academy Award winning film producer Eric Abraham and publisher Philip Gwyn. One year later Sigrid Rausing acquired Granta Magazine and Granta Books and merged the two companies. The range of publications covers fiction writing, both original and in translation, and nonfiction about contemporary issues as well as intriguing historical periods. 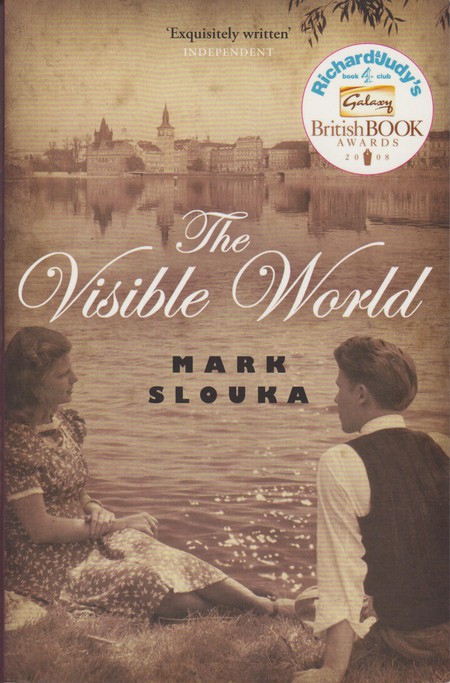 Founded by publishers Gary Budden and Kit Caless in 2011, East London based Influx Press focuses on geographically specific themes. Their publications range from unexplored territories, account of journeys, poems inspired by commuting and reflections on the places we live in. 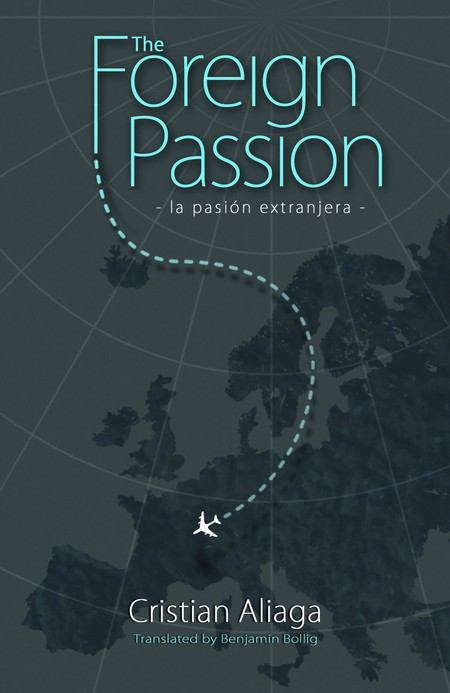 Tom Kremer’s passion for essays led him to found Notting Hill Edition, a publishing house specialized in non-fictional writing. Its list of publications includes contemporary authors as Jon Day whose book Cyclogeography: Journeys of a London Bicycle Courier was published in 2015, Phillip Lopate’s collection of personal essays Portrait Inside My Head and Things I Don’t Want to Know, and Deborah Levy’s response to Orwell’s Why I Write. Also essays by non-contemporary writers, such as Barthes, Debord and Woolf, are among Notting Hill Edition’s selection. 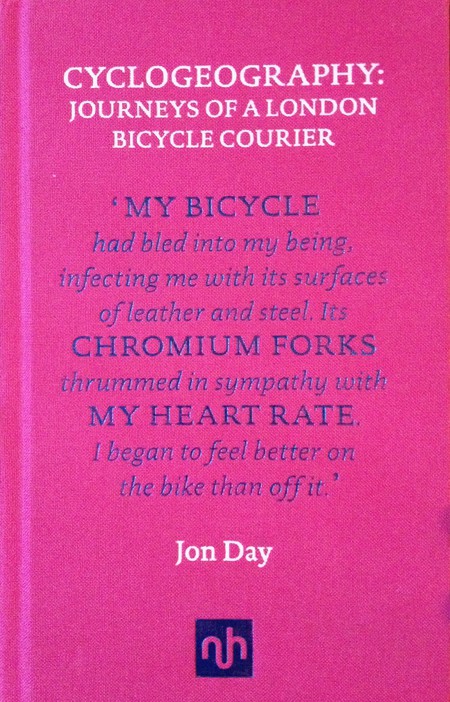 Penned In The Margins

Penned In The Margins is an edgy publishing house, that originally started as a reading series in South London 10 years ago. The assortment of genres spans from poetry to creative non-fiction, all of them characterized by innovative and experimental writing. The authors published by Penned In The Margins include Ross Sutherland, a well known British spoken word poet.

Marginalia | © Penned In The Margines

When Charles Boyle was asked about his first-ever published book in 2007, he said ’it was never going to find a home otherwise’. That’s why he did all by himself. Now he has become a publisher of first-class tastes and CB Editions has been recognized by several literary awards. On its publication list there are Agota Kristof’s novella The Notebook, May Lan-Tan’s Things to Make and Break, and David Markson’s This Is Not a Novel, among the others. CB Editions’ books are easy to spot on the shelves thanks to their minimalistic design: manila paper with title and author’s name printed on it. 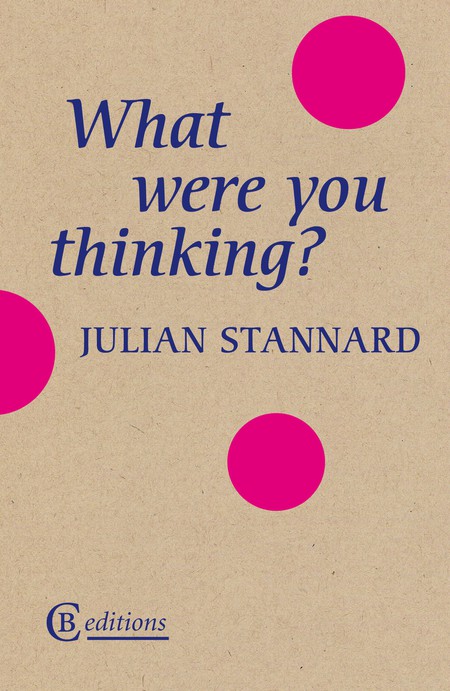 What Were You Thinking? | © CB Editions

Started in 2014 by former Notting Hill Editions commissioning editor Jacques Testard (and named after one of Werner Herzog’s more memorable characters), Fitzcarraldo focuses on publishing innovative fiction, both translated and not, as well as long-form essays. Each cover is designed in the publisher’s trademark sleek, minimal look, the only variable being colour: blue for fiction, white for non-fiction. Their most notable recent publications are Frieze editor Dan Fox’s long-essay Pretentiousness, and Second-Hand Time, from 2015 Nobel Prize for Literature winner Svetlana Alexievich. 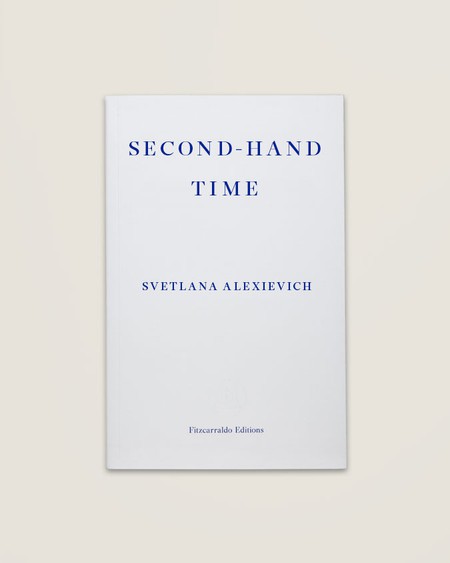