The Best Breakfasts And Brunches In Fitzrovia, London

‘Jason Altherton’s Berners Tavern’|©Jason Bailey/Flickr
The Central London district of Fitzrovia has a rich cultural history, teeming with a variety of bars, bistros and restaurants. If you are  in Fitzrovia, use this list to start your day right by checking out some of the best places for scrumptious scrambled eggs, perfect pastries and tantalising tea. 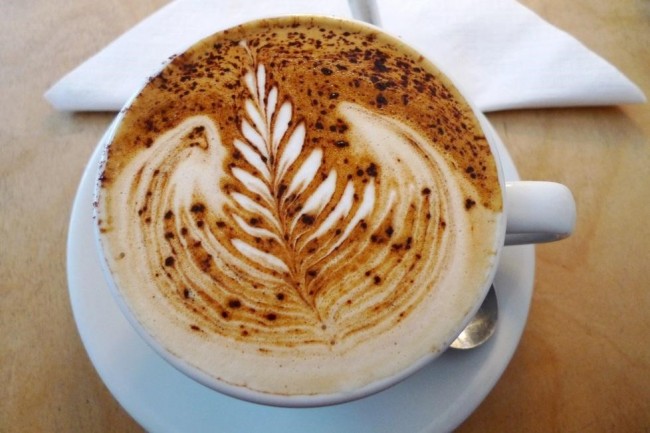 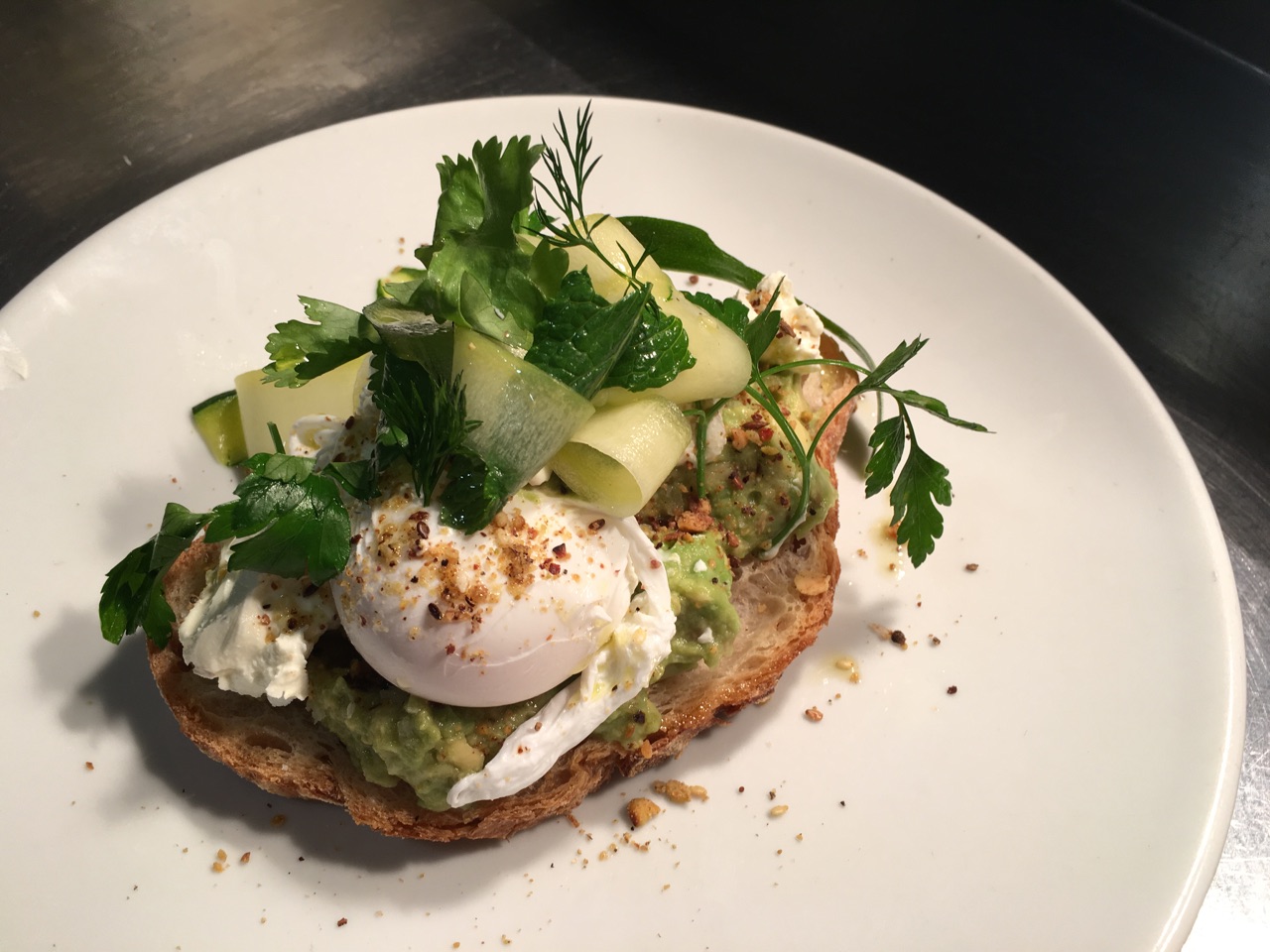 The Riding House Café houses an impressive interior design, adorned with lounge chairs. This all-day brasserie opened in 2011 and boasts a relaxed atmosphere with a bit of everything, so chances are, most diners will be able to identify something they fancy on the list. What’s even better are the reasonable prices, with lunch and dinner also available on the menu, in addition to brunch and breakfast. 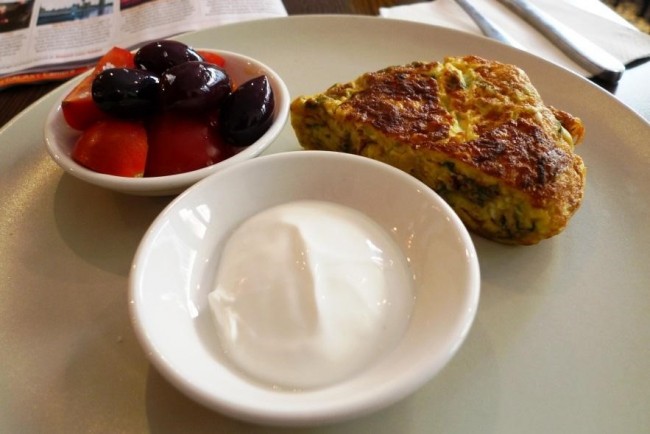 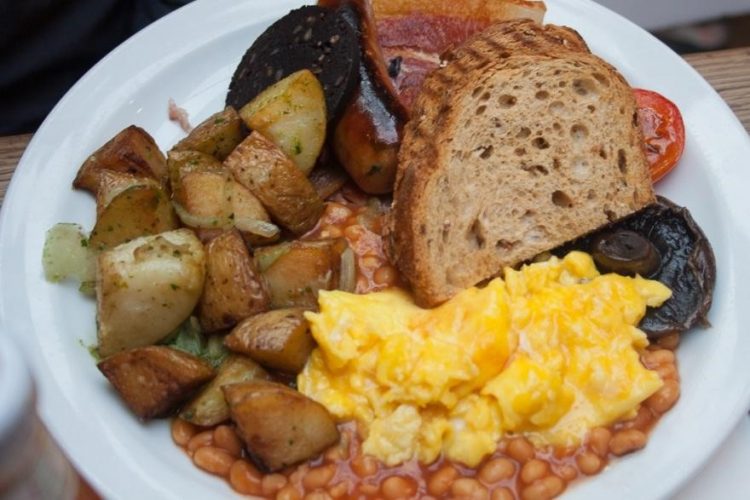 Niche establishment Honey & Co is characterised by its Middle Eastern cuisine and has a unique appeal, which has seen customers from near and far flock to it by the dozen. The restaurant is run by an Israeli husband and wife dream-team who have a self-professed passion for food. Since opening in 2013, Honey & Co has become known for its Saturday big breakfast and weekday breakfast menus.
More Info
25 Warren Street, Bloomsbury, London, England, W1T 5LZ, United Kingdom
+442073886175
Visit website
Visit Facebook page 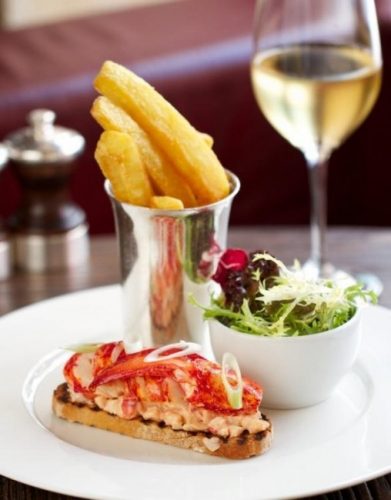 The Breakfast Club has eight branches situated throughout London, but the one in Soho was actually the first to open its doors in 2005. Characterised by its canary yellow exterior, the family-run franchise is just as famous for its fry-ups as it is for delicious evening meals and award-winning cocktails. 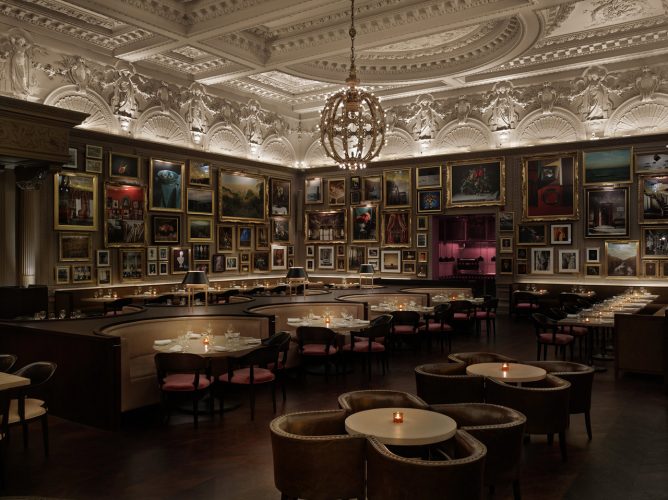 This restaurant is under the direction of lauded chef Jason Atherton and offers intricately prepared, modern English cuisine. Having already scooped up a couple of prestigious awards, Berners Tavern offers smoothies, a savoury and sweet breakfast menu and even a section dedicated to all things ‘egg’; you’ll be spoilt for choice.
More Info
10 Berners Street, London, England, W1T 3NP, United Kingdom
+442079087979
Visit website