Claude Monet, 1840 - 1926 'The Water-Lily Pond' 1899 Oil on canvas, 88.3 x 93.1 cm Bought, 1927
As the 20th century dawned the art world was turned on its head by a disparate group of painters who sought out their subjects en plein air and focused their attentions on light and colour, as opposed to the confines of direct replication. Claude Monet, Auguste Renoir, Edgar Degas and Paul Cézanne were first exhibited as a group in a Parisian exhibition in 1874, but the community soon included Camille Pissarro and Berthe Morisot, with Edgar Degas and Edouard Manet closely associated. Although originally met with derision, with the term ‘‘Impressionist‘ offered up as an insult by critics, the movement is now celebrated the world over. Here is our guide to some of the best places to see their work – along with their British counterparts – throughout London.

The sheer size of the National Gallery’s collection allows it to dedicate entire thematic rooms to the subject of Impressionism. Visitors are encouraged to go on a journey through The Wohl Galleries and explore the rise of this bold new art form that took hold in Paris and influenced future generations of artists. Highlights include Berthe Morisot’s portrait Girl on a Divan, who was one of the few female artists to gain the recognition of her male peers, Claude Monet’s The Water-Lily Pond and Paul Cézanne’s Bathers (Les Grandes Baigneuses). 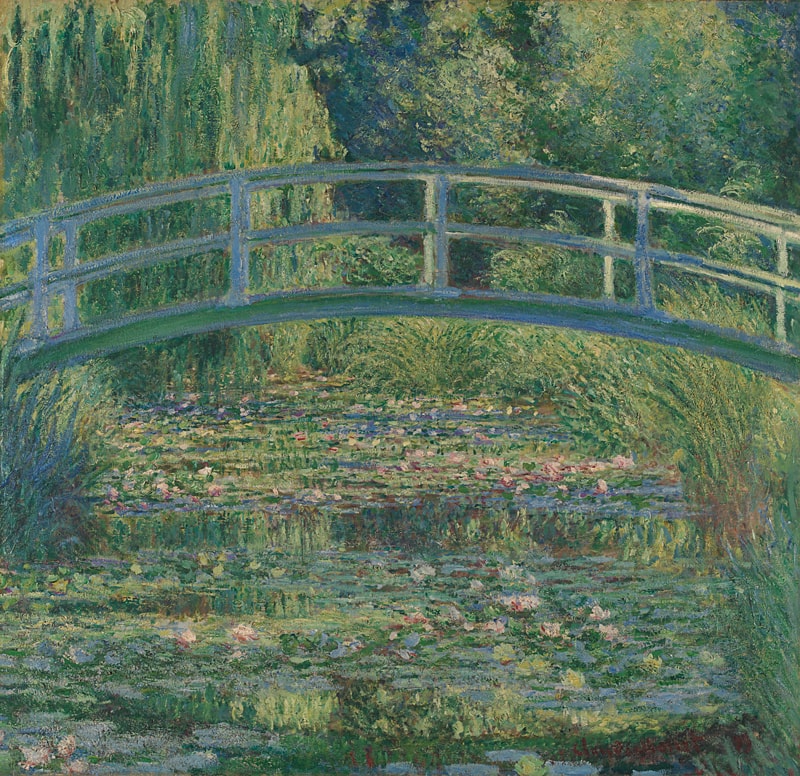 Museum
Hots for Hockney? | © David Hockney
Many of the French Impressionists fled to Britain during the First World War and painted their surroundings, particularly London, where a considerable number of artists took refuge. Tate Britain has mounted an exhibition of paintings on this subject (until 7 May 2018) including Claude Monet’s Houses of Parliament, Camille Pissarro’s Kew Green and James Tissot’s The Ball on Shipboard, which are from the gallery’s own collection. In some instances the capital is transformed by the vibrant palette that typified Impressionist painting on the continent, while other examples are infused with deep, dark pigments that will be more familiar to anyone who has endured a damp London winter. Millbank, Westminster, London SW1P 4RG, +44 20 7887 8888
More Info
Open In Google Maps
The Lodge Millbank, Westminster, London, England, SW1P 4RG, United Kingdom
+442078878979
View menu
Visit website
Visit Facebook page
Send an Email
Give us feedback

Alongside their Parisian counterparts, Robert Sickert, George Clausen and Philip Wilson Steer blazed a trail of new artistic thinking that was heavily informed by the Impressionist movement, originally styled as the New English Art Club. Sickert features as both a painter and a sitter in the National Portrait Gallery‘s collection, which also owns a wonderful double portrait by Laura Knight, who painted an image of herself as she paints a nude woman. The gallery is also holding a major exhibition of Cézanne’s portraits (until 11 February 2018), which brings together over 50 paintings from collections throughout the world, many of which have never been displayed in the UK before. 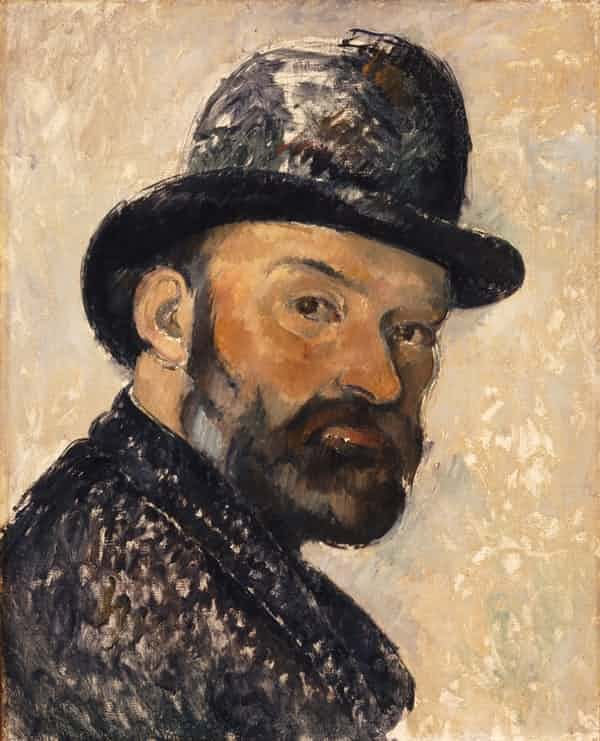