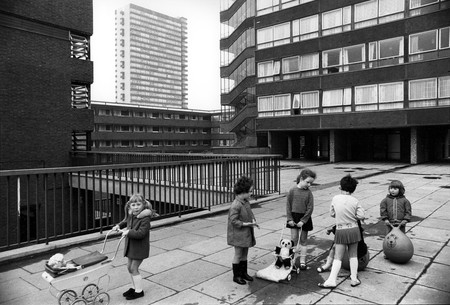 The capital’s major institutions are hosting an array of blockbuster shows this autumn, featuring works from some of the globe’s greatest architects and designers, as well as entertaining exhibitions that venture into the wondrous world of video games and comic strips.

From the Shard in London to the Centre Pompidou in Paris, Renzo Piano’s buildings have shaped cities across the globe. Discover 16 of his most famous projects in this major exhibition, where science lab-style tables are covered with mini mock-ups, scribble-covered drawings and specimens of materials, with full-scale maquettes hovering overhead. At the heart of the exhibition is a large-scale installation that looks a bit like Tracy Island – an imagined “Pianoscape” that brings together nearly 100 of the architect’s buildings. It’s accompanied by a new film made by Thomas Riedelsheimer, which explores Piano’s childhood in Genoa, his inspiration, and what he believes is the secret to designing “architecture that can change the world”. 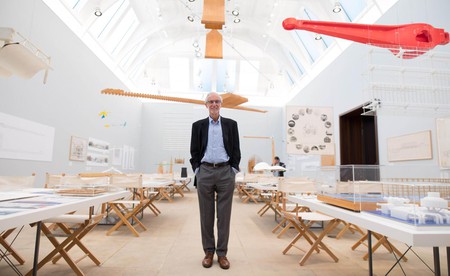 The first real exhibition of its kind, Videogames explores the world of this often contentious and somewhat divisive form of entertainment. Love them or hate them, video games have played a huge part in 21st-century life, with designers constantly pushing boundaries in radical ways to create hyper-realistic and more engaging games. The exhibition focuses on eight groundbreaking games that have shaped the conversation among the two billion-strong gaming community and also raises questions around the hot topics of sex and violence in the “Disrupt” room of the display. Discover early character designs and notebooks, as well as original prototypes and rare glimpses into the development process in games such as The Last of Us to Kentucky Route Zero. Gaming geek or not, this show is certainly an exciting assault on the senses. 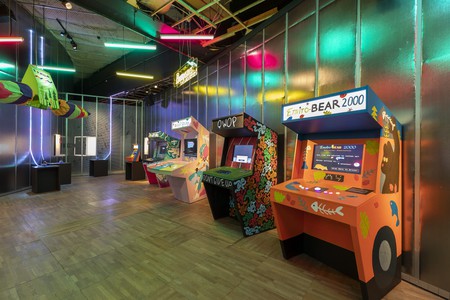 With wellness on our minds more than ever, this exhibition looks at the ways in which buildings can have both positive and negative effects on our health. From Dickensian slums and experimental post-war tower blocks to therapeutic spaces for cancer patients, this major exhibition explores the connection between the built environment and our health and happiness, as well as to wider social and political priorities. Key works on display include buildings by Erno Goldfinger and Alvar Aalto, as well as designs from Camille Pissaro, Andreas Gursky and Rachel Whiteread. The showstopper is the “Global Clinic”, an innovative mobile clinic for delivering emergency healthcare designed for Doctors of the World by Rogers Stirk Harbour + Partners, which will be built for the first time inside the Wellcome Collection.

Almost everyone is familiar with loveable cartoon canine Snoopy, and this landmark exhibition brings to life the characters behind one of the world’s most popular comic strips – Peanuts. Its creator Charles M Schulz produced almost 18,000 strips and had a readership of 355 million people from 1950-2000, making it one of the nation’s most memorable and significant cartoons. This show brings together Schulz’s original drawings, as well as contemporary works inspired by Snoopy, Charlie Brown and the rest of the gang. It also examines how the strip penetrated popular culture, not only pondering age-old questions such as the meaning of life but also topical issues ranging from feminism to racial equality. 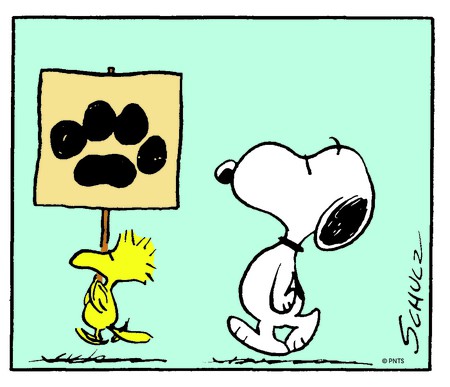 Beazley Designs of the Year, the Design Museum’s annual show, throws up some of the world’s most innovative and life-changing designs that capture the spirit of the year. The 2018 exhibition won’t disappoint, with nominees including Gucci’s Utopian Fantasy campaign, Elon Musk’s SpaceX Falcon Heavy rocket and a plastic-free shopping aisle. With 87 works on show, you’re bound to come across some very familiar and frankly bizarre design from the worlds of fashion fashion, graphics, architecture, digital, product and transport. 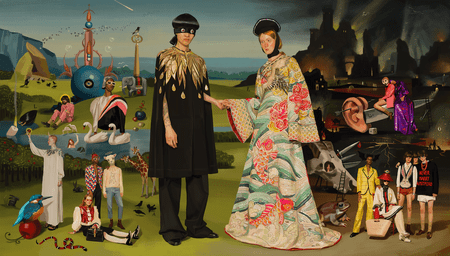 If you’ve still not been to the Soane museum, the former home of eccentric Regency architect Sir John Soane, this autumn is the perfect opportunity. As part of its main exhibition, The Architecture Drawing Prize 2018, which will showcase and celebrate the art of drawing, there will be an after-hours Drawing by Candlelight on Friday 16 November and a talk with leading architect Ken Shuttleworth on Wednesday 7 November. In addition, from now until 30 December 2018, you’ve got the chance to explore Soane’s private apartments, which offer a glimpse into the domestic life of the master architect, famous for buildings including the Bank of England and Dulwich Picture Gallery. The highlight is his famed Model Room, where 40 of the finest architectural models can be seen, ranging from Soane’s own landmarks to ancient monuments. 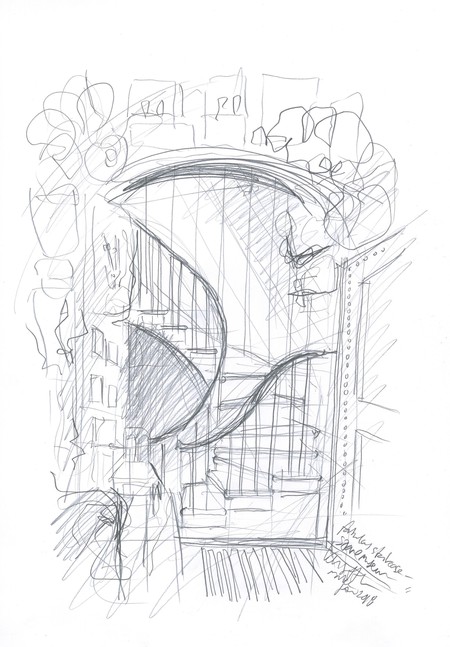 Want more blockbuster shows in the city this autumn? Check out our guide to the best art exhibitions here.