The Artists To See at 1-54 Contemporary African Art Fair 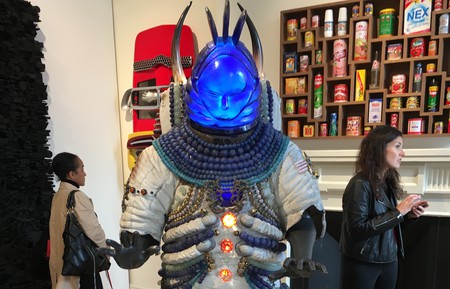 As 1-54 opens its sixth edition at Somerset House with 43 international galleries presenting over 130 contemporary artists from Africa and its diaspora, Culture Trip reveals the highlights.

Despite her tender age, Cape Town-based artist Msezane has already made a name for herself on the South African art circuit with her multidisciplinary work that examines commemoration and mythmaking. On vintage mirrors – her mother was apparently obsessed by Victorian mirrors – the artist transfers her own self image onto the surface of the domestic furniture to comment on way women are revered differently in public and private space, and how African and colonial history are entwined. 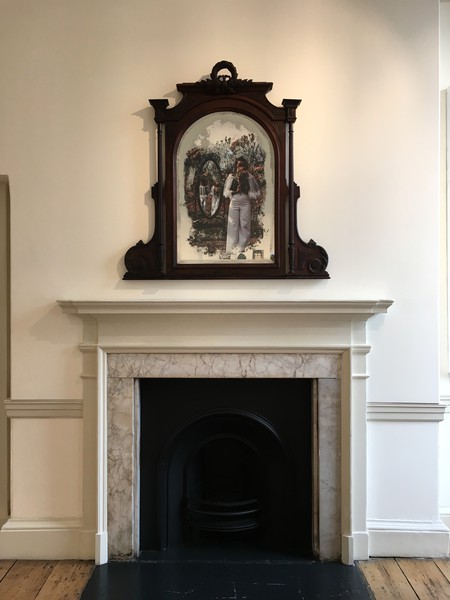 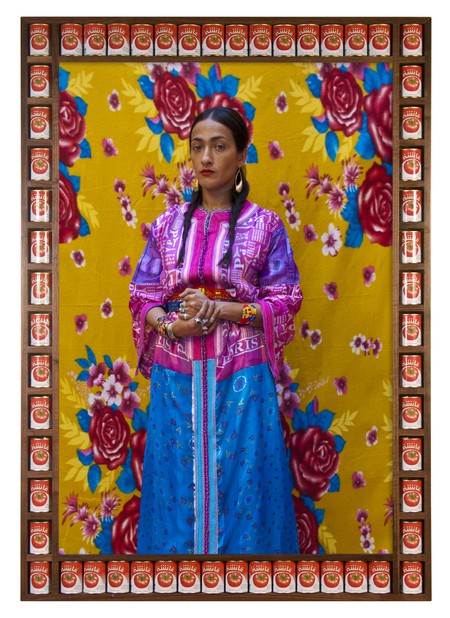 Lagos and its complex social structure is the focus of many of the Nigerian-born artist’s photographic series. His Isolated series examines how the residents of Lagos communicate in unconventional ways with handwritten signs or fly-posters on street corners, alleyways and shops. 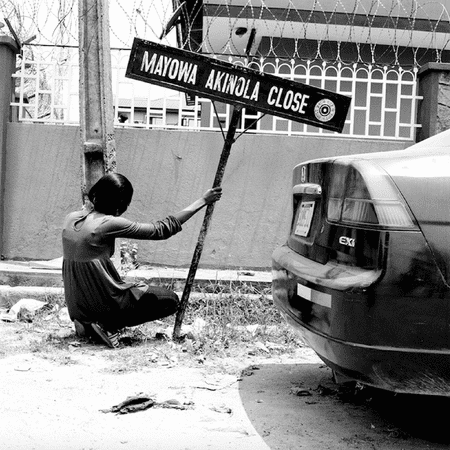 Born in London, Achiampong draws on his Ghanaian roots to explore cross-cultural and postcolonial identity. At 1-54 Ain’t No Place Like Home (2018) blurs the boundaries between religious and domestic space. It considers the connection of diasporic communities to their homeland while critiquing the use of European figures to represent Jesus in religious iconography present in African households. 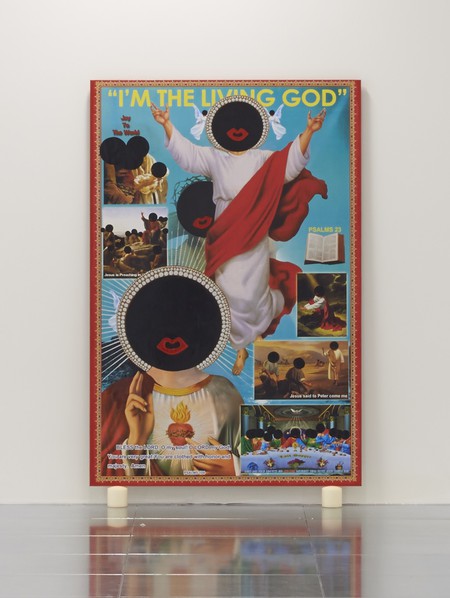 The Algerian artist focusses on origins and identity in her paintings and drawings. For the Dakar Biennale in Senegal she set up a studio on the street, inviting the public to sit for their portraits. The performative act intended to strip portraiture of its privileged connotations. 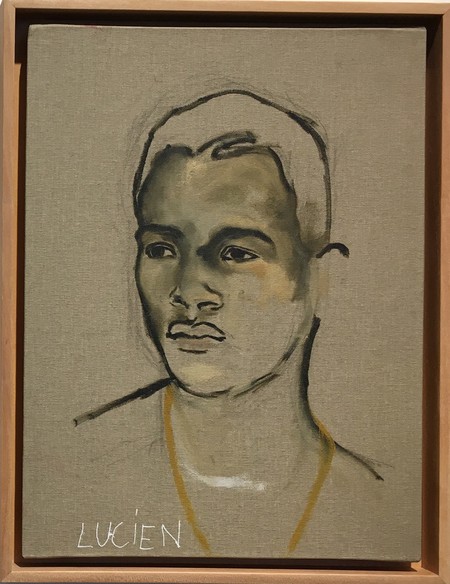 With her background in architecture, the Paris-based artist is interested in the evident barriers to cross-cultural interactions. Using an anthropological approach, her works explore global issues with exquisite meticulous detail. 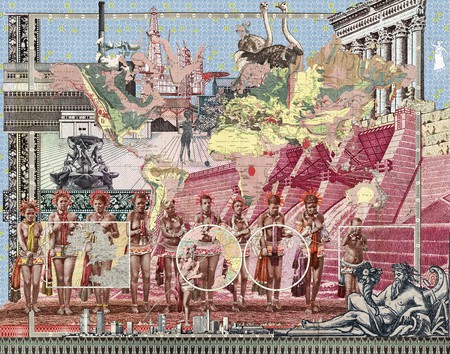 The Ugandan artist investigates black portraiture in his current painting series, which encompasses work made in direct response to the colonial portrayals in the Uganda Museum. Mwesiga attempts to depict a modern, progressive Africa through his portraits that amalgamate photographic archives and imagined landscapes. 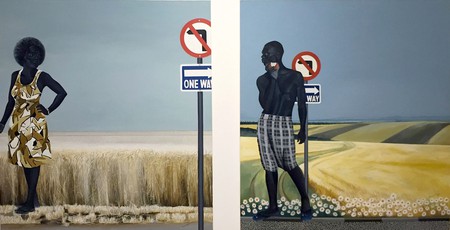