The 6 Unmissable Works at the National Portrait Gallery 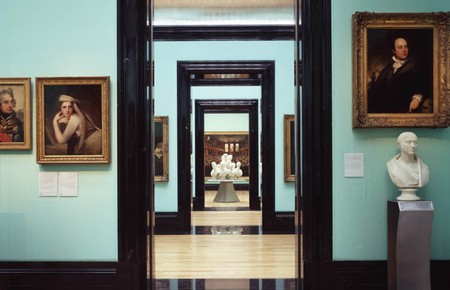 The National Portrait Gallery features a fantastically comprehensive range of British portraiture, spanning the medieval to the contemporary. Its display draws connections between artists, sitters and historical events and is represented by a wonderful array of media, including traditional painting, etching and sculpture. Here are some of the definitive highlights, from Pop artists to powerful monarchs.

Although this painting is almost certainly a copy of a contemporary portrait, it is nevertheless the iconic image of one of British history’s most infamous women. It pictures her in fashionable dress, influenced by her extended tenure at the French court, and her iconic ‘B’ necklace. This depiction matches accounts that described her as having a long neck, wide mouth and ‘eyes which were black and beautiful’. 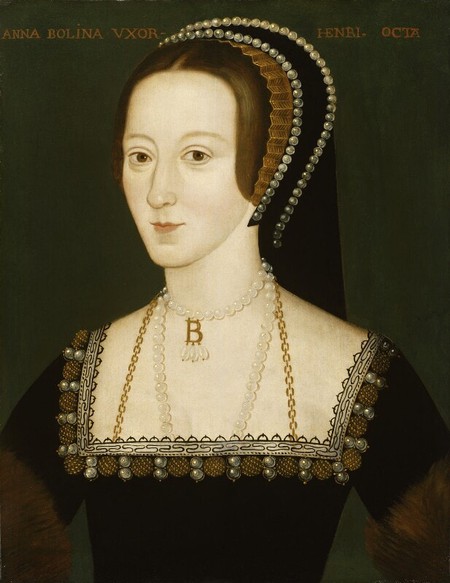 ‘Queen Elizabeth I (‘The Ditchley portrait’)’ by Marcus Gheeraerts the Younger, 1592

This formidable portrait was made for Sir Henry Lee, the former Queen’s Champion who had fallen out of favour after moving to his Ditchley property with his mistress following his retirement. The overall theme of the painting is forgiveness and is believed to have been commissioned to commemorate elaborate symbolic entertainment which Lee organised for the queen in September 1592. It shows the monarch perched on the globe, over Oxfordshire, with stormy clouds parting to reveal bright sunshine, alluding to the symbol of her sovereignty and a new chapter in their friendship. 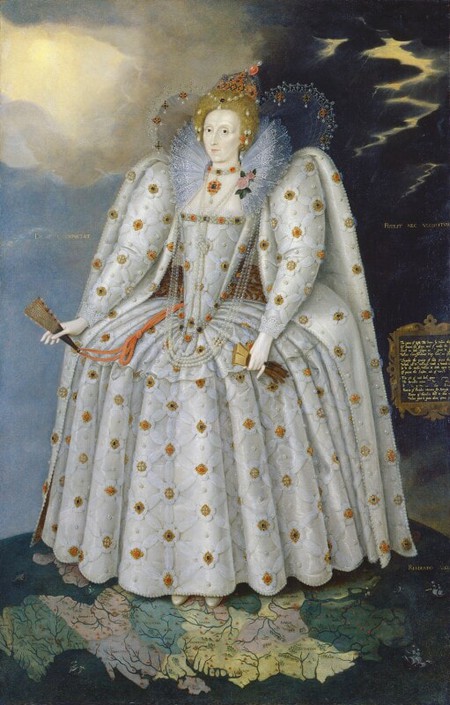 This exceptional self-portrait is one of three examples Van Dyck is known to have painted while living in Britain and was one of his late works – he died less than a year later. The strident pose, powerful eye contact and loose, confident brushwork shows the artist as both charismatic and nonchalant, as if he has just turned from painting his own canvas. This recent acquisition was the result of a major national appeal in 2014, spearheaded by the National Gallery and Art Fund, who successfully raised the money needed to purchase the work and prevent its sale to an overseas buyer, thus keeping it on display for public enjoyment indefinitely. 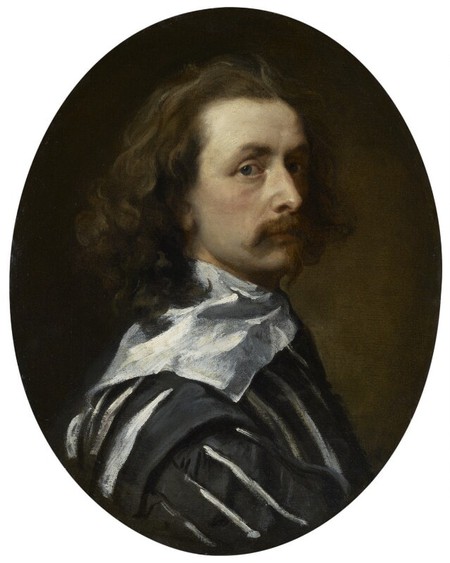 This is the only stained-glass work in the NPG’s collection, created by Pop artist Pauline Boty. This beautiful, unusual self-portrait was made when Boty was a student at the Royal College of Art and incorporates experimental techniques such as layering and expressive use of glass painting. The leading is also unusually arbitrary, with non-essential pieces (such as the line dividing the face) used to aid the dramatic composition. 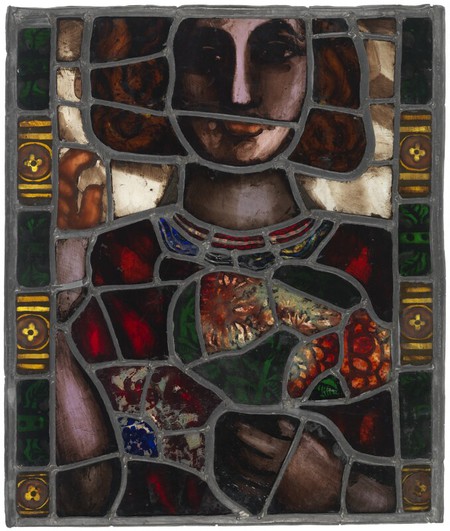 This closely cropped self-portrait was made when the Turner Prize-winning artist was studying at Chelsea College of Art. It is markedly different from his core oeuvre, which grapples with overarching themes of racial inequality, violence and sexual stereotypes through figurative and more abstract painting and collage. Nevertheless, it is a powerful and intimate representation of the young artist which shows all the marks of his enduring, intense painting style.

This unusual self-portrait doesn’t take the form of a traditional figurative representation, but rather a look at the artist’s inner psyche. The mental commentary takes the form of a map, using streets to navigate various inner conflicts such as ‘alpha masculinity’ and ‘reptilian brain’. Perry is known for his astute social commentary as well as his artistic practice, which combines contemporary media with elements of folklore and traditional craftsmanship. 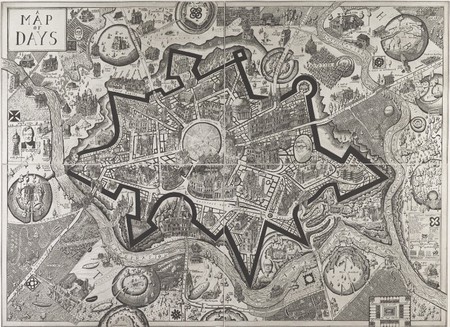 Here's how you get to the National Portrait Gallery 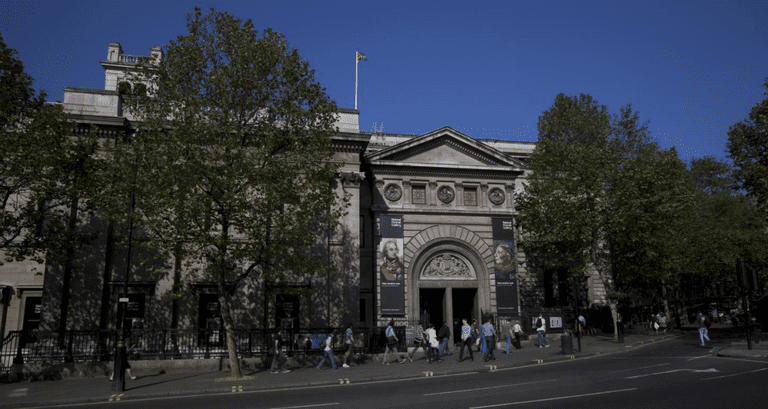