London is a city famous for its range of things to do: from sightseeing to diving into its rich cultural heritage, there’s something for everyone, and one of the most exciting things to do there is undoubtedly to go to a musical. Phantom of the Opera is not all London has to offer though; new musicals are being released all the time, and already some are looking like classics. Here are some of the best. 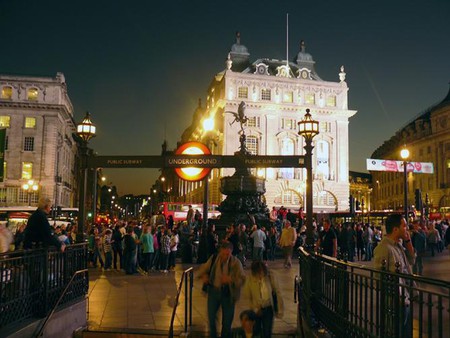 Charlie and the Chocolate Factory

This Roald Dahl adaption was finally released in 2013, and is well on its way to becoming a stage classic. With Sam Mendes as director, the musical received rave reviews – for good reason. Charlie and the Chocolate Factory’s dark moral fable is accentuated by spectacular sets and mechanical stunts, from the flying Glass Elevator to the ways in which the children are introduced at the beginning- via life-size television sets. And if the star performance of the play’s Willy Wonka – dressed in a plum coat and bottle-green trousers straight out of the book – doesn’t interest you, there are always the Oompa Loompas. 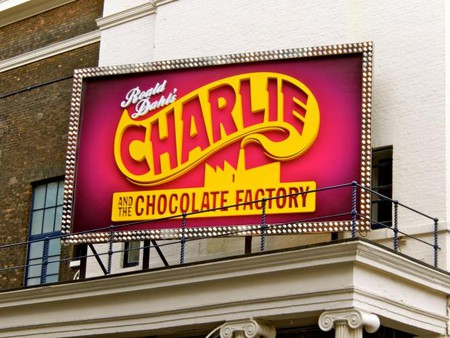 The only other Roald Dahl book to make it to the stage, Matilda The Musical has been fantastically well received by the London theatre audiences. Based on the classic tale of a young girl who develops magic powers after being oppressed by her family, the play has won multiple awards, even making an appearance in 2013’s Comic Relief show for the BBC. The sets are ingenious, the acting excellent and the magical underdog story makes this a treat for everyone who goes to see it…and that’s before the addition of the Russian mafia. 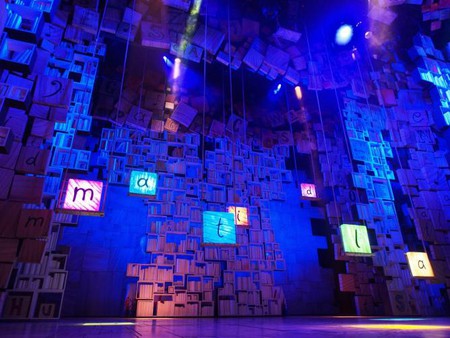 What can possibly be more British than The Beatles? Set in the era of mop tops, sharp suits and the Cavern Club, the musical charts the rise to fame – and subsequent collapse – of one of the most famous bands to ever have existed, not to mention a live performance of some of their best hits: Hey Jude, Yesterday, and Come Together. If that alone doesn’t get toes tapping and spirits rising then what will? Seen by over a million people and involving some of the flashiest costumes ever to grace the halls of Garrick Theatre, it’s well worth a watch. 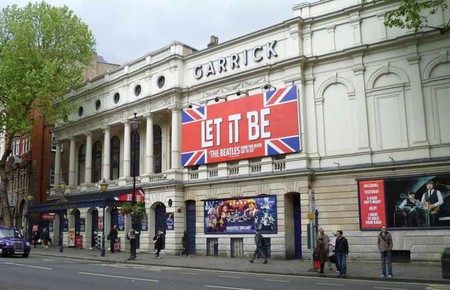 Let It Be at the Garrick Theatre | © Philafrenzy/WikiCommons

Though the merest mention of their name will often cause your parents to go dewy-eyed over the 1960s, the Kinks still have pulling power when it comes to musicals. Featuring their biggest hits – many of which, like Waterloo Sunset and Sunny Afternoon, are still well known – the musical traces their rise from the streets to the stage. Confronting the highs as well as the lows of their lives, Sunny Afternoon packs a large emotional punch that will have you dancing in the aisles: if you enjoy a dash of retro with your West End play, this is definitely for you. 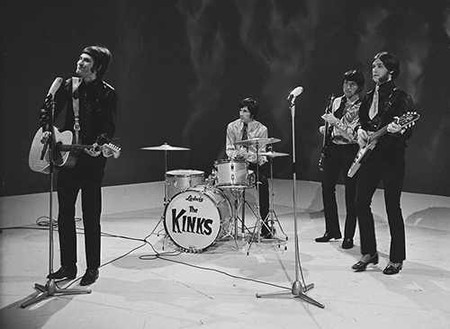 Although not technically a new musical, its forty-year break from the big stage means that Gypsy will be a new theatregoing experience for many. This new musical offering, based on the real-life memoirs of burlesque performer Gypsy Rose Lee, features Imelda Staunton as the ambitious mother driving the careers of her two daughters, June and Louise. Centring on the relationship between mother and daughters – and the price of fame in today’s society – the traditional American fable is as powerful as it was on its first run, and with such a star-studded cast, it’s definitely one to watch. 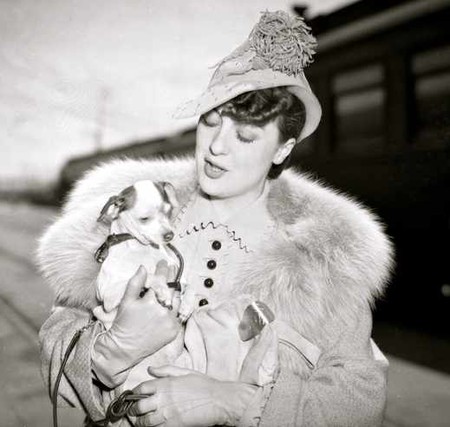 Otherwise known as the infamous 1992 film starring Kevin Costner and Whitney Houston, Bodyguard was revamped for the stage in 2012. Keeping many of the film’s original aspects – including the stunning score, many songs of which went on to become huge hits for Houston – the musical is directed by Thea Sharrock, who has also been hugely successful with plays such as Sunshine Boys and Equus. If you like your songs iconic, your costumes from the 1980s, and your romances in the style of Kevin Costner, then this play is a must-see. 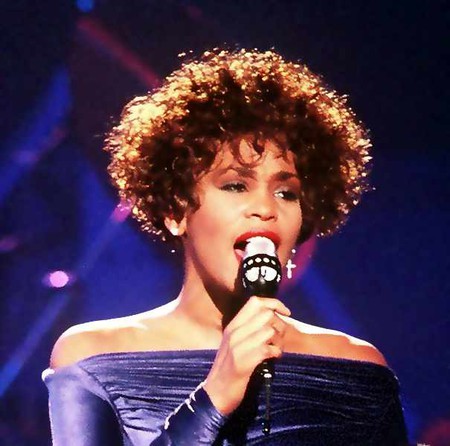