The 10 Best Theatres in London 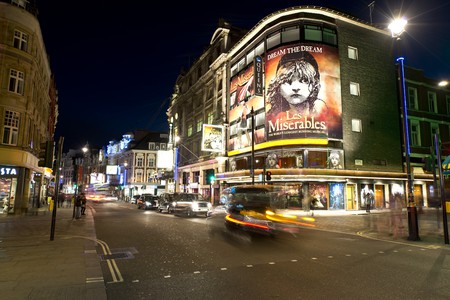 From blockbuster musicals that play for decades to some of the world’s most cutting edge dramas, London’s West End and beyond are home to some extraordinary theatres. Outside of New York’s Broadway nowhere can rival the amount of theatre that’s put on every day in this city. Here are our favourites.

East London’s favourite theatre can be found on a backstreet by Dalston Junction station. Thanks to new work from cutting edge playwrights and international premiers, Arcola was nominated for nine off-West End awards last year. There are two theatre spaces here and a lively bar, it’s heavily involved in East London arts, and you can pay what you want if you visit on a Tuesday.

Outside the glitz and glam of the West End, other theatres around London shouldn’t be forgotten. The Southwark Playhouse is a beacon of independent theatre, hosting new work and pulling in artistic directors who go on to work at a national level. The studio-style theatre space also has a busy bar and works a lot with the local Southwark community. 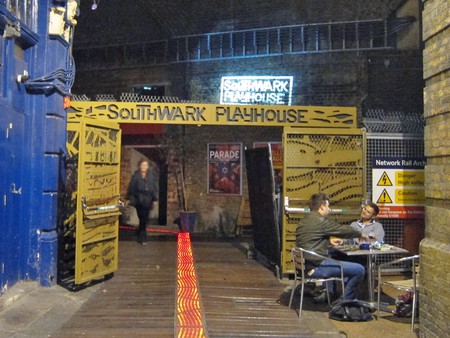 The Harold Pinter Theatre was originally a Victorian theatre for comedy and comedy is still what it’s known for. Its comedic and musical reviews that carried on throughout the war saw its reputation cemented as a leading London light in theatre. Catch Who’s Afraid of Virginia Woolf until the end of May 2017.

One of London’s most famous theatres, The Old Vic in Waterloo has been part of London’s life on stage since 1818. Kevin Spacey was artistic director for many years and oversaw a resurgence of new work from the theatre. This summer, catch Girl from the North Country with music and lyrics by Bob Dylan. 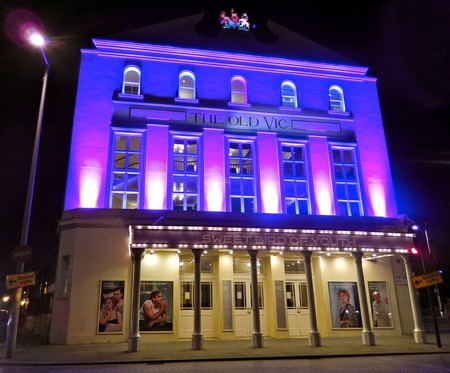 The National Theatre on the South Bank actually has three theatres and puts on up to 25 different shows a year. A modern interpretation of Twelfth Night is on this summer, as is Consent, a new piece from Nina Raine. Often performances are broadcast to cinemas around the country for people to watch live.

London and possibly Europe’s finest venue dedicated to all things dance, Sadler’s Wells is a true delight for dance fans. This summer, Soho, a street dance and circus medley that lives up to Soho’s hedonistic past, is showing in the theatre, and Matthew Bourne will be revisiting some of his earlier work. 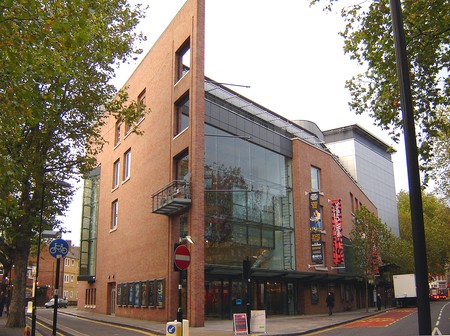 This Elizabethan theatre was opened in the 1990s as a replica of Shakespeare’s Globe where he debuted many of his plays. It is open from March to October and has a set programme of Shakespearian classics every summer. You can buy standing tickets for most shows for ₤5.

One of London’s only open air theatres, the delightful amphitheatre in Regent’s Park opens every summer for Shakespeare and comedies. This summer see Jesus Christ Superstar, A Tale of Two Cities and monthly cinema nights. 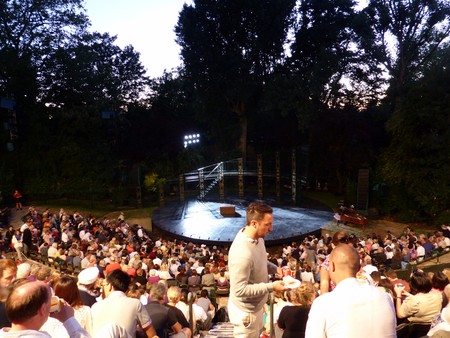 London has a proud history of small theatre pubs, where up-and-coming playwrights and actors cut their teeth. The Gate Theatre in Notting Hill is dedicated to showing international work and several A-listers started out here including Jude Law and Kathy Burke.

On the noisy Highbury & Islington roundabout sits the Hen & Chickens. It’s been part of London’s smaller theatre scene for decades. It has a resident production company called Unrestricted View and this 54 seater sees some of London’s most cutting edge work. 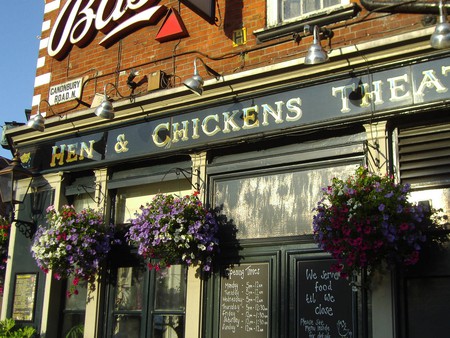