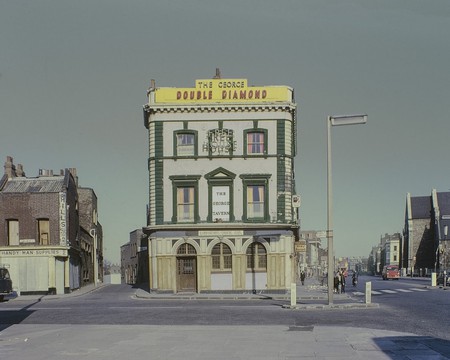 Step back in time and discover the post-war streets of London’s East End through previously unseen photographs by local photographer, David Granick (1912-1980) which are published by Hoxton Mini Press.

From Stepney to Whitechapel and through Spitalfields, David Granick, an East Ender all of his life, captured the vibrancy as well as the utter desecration of an area on the brink of social change.

His amazing archive of Kodachrome slides were acquired by Tower Hamlets Local History Library & Archives shortly after his death in the early 1980s and have been stored away, rarely seen until now.

It was another local photographer Chris Dorley-Brown, who has spent the last 20 years documenting the East End, who came across this remarkable record of London’s recent history on one of his visits to the archives. Fascinated by the slide film archive that revealed the area in the post-war years, which he had only seen in certain films, he set out to discover more about the creator. 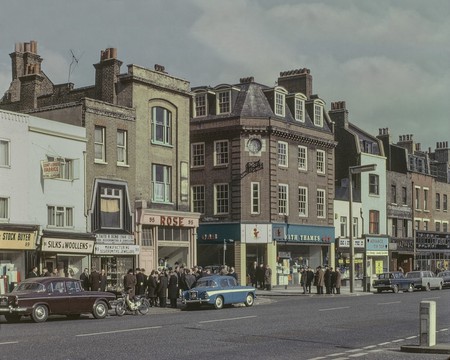 Unfortunately, Dorley-Brown didn’t manage to unearth much on Granick. His mother was probably a Russian Jew, while his father was possibly Irish. He was a Stepney resident his entire life, living on Clark Street, and years later with his younger sister in the Ockbrook flats in Hannibal Road. 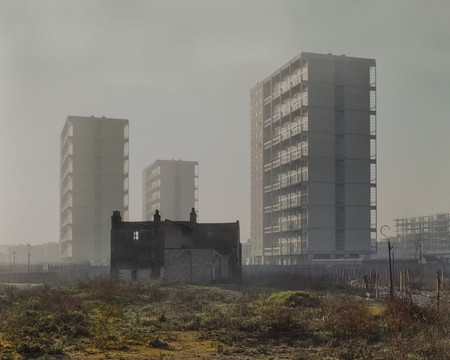 As Dorley-Brown asserts about the archive: ‘These cool, slightly detached and beautifully composed photographs invite us into a world that seems to be decomposing and fading, just like the material on which they are made.’ 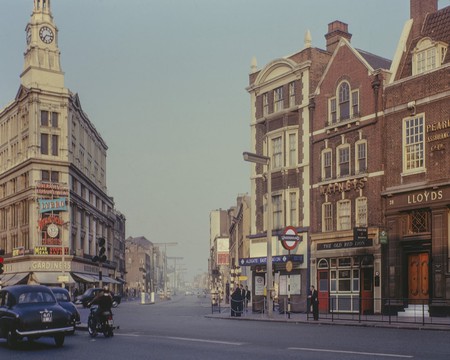 Granick’s compelling photographs give London’s built environment a sense of place that isn’t so much about documenting something, but reminding future generations that something once existed.

Here, deserted streets, dilapidated houses, boarded up shops and closed dockyards take centre stage. Tradition and heritage cling on for dear life in the face of a burgeoning new London where demolition of the regeneration era weighs heavy.

Granick’s photography gives colour – thanks to the Kodachrome 64 film he used – to a period of sombre neglect. And for this he should be championed.

This is an archive that will no longer live in the shadows.

To coincide with the book’s release, and paying homage to Granick, Tower Hamlets Local History Library & Archives are exhibiting a selection of the photographs as Granick would have presented them, by using a carousel slide projector. 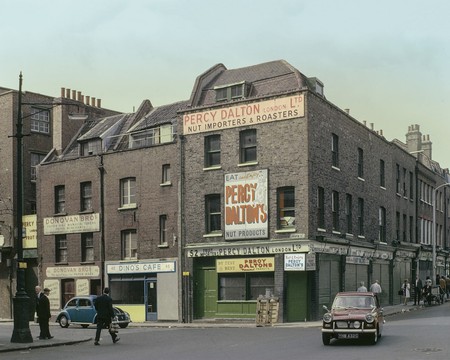 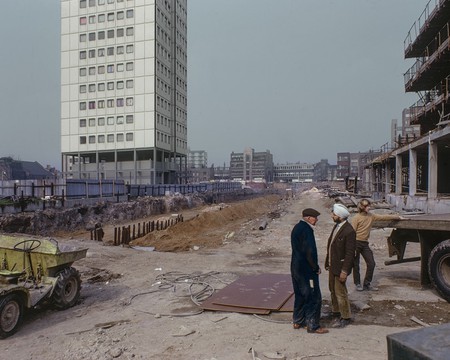 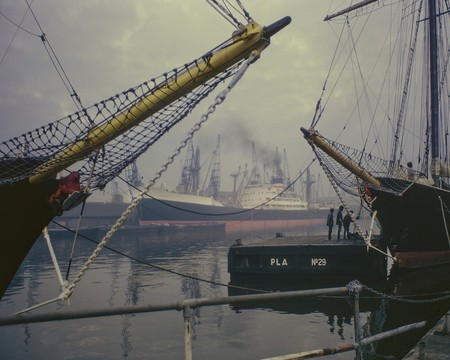 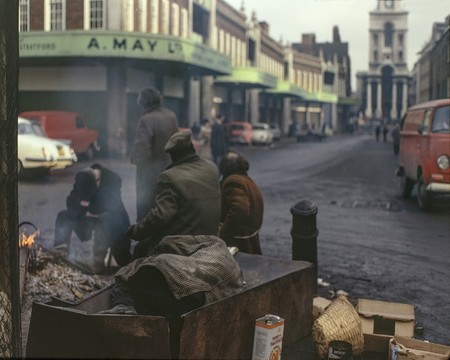 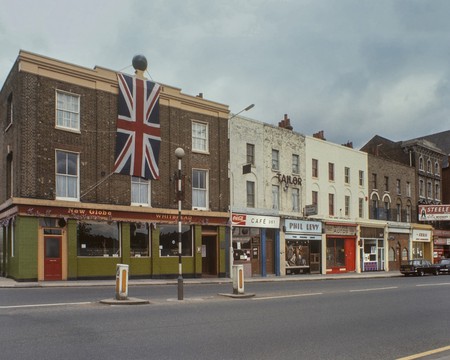 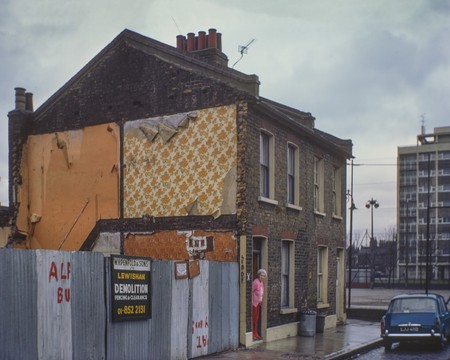 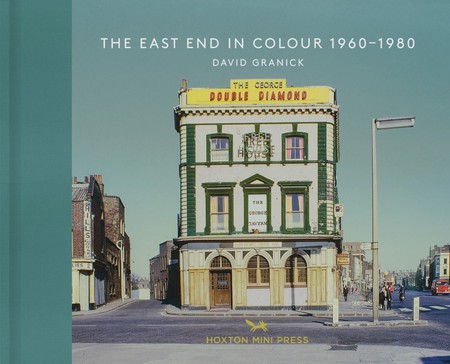 Want to see more photography of London? Here are the best photography shows to see this week.