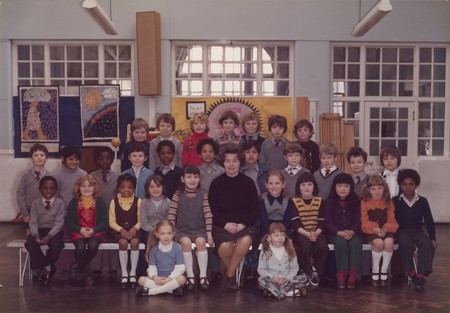 Not many seven-year-olds can say their class photographs were commissioned for an artwork by a Turner Prize-winning artist and Oscar-winning director. But now thousands of Year 3 pupils in London will be able to boast just that as Steve McQueen gears up for an ambitious project to capture what he sees as a pivotal moment of youth.

Over the course of the next nine months, every one of London’s 2,410 primary schools have been invited to have their Year 3 classes photographed for the Steve McQueen: Year 3 project, a partnership between the artist, Tate, Artangel and A New Direction. 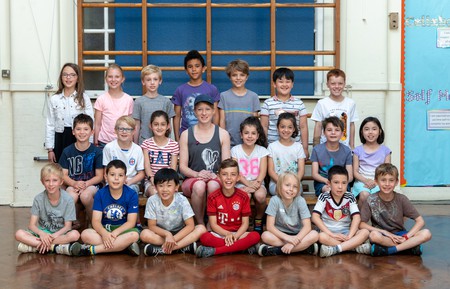 These class portraits, potentially featuring 115,000 seven-year-olds with their teachers, will then become a vast installation that will go on view in the Duveen Galleries at Tate Britain in autumn 2019, just ahead of the first major survey of McQueen’s work at Tate Modern in 2020.

The task is certainly quite an undertaking, but why does the artist who won the Turner Prize in 1999 and has since gone on to win an Oscar for 12 Years a Slave (2013) want to create a collective portrait of thousands of school children at this particular time in their lives? 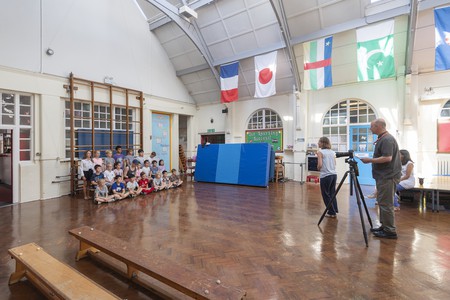 McQueen wants to capture this milestone year, which is a real coming of age experience for many children. Each class portrait is intended to capture the moment of youth when children start to become more conscious of themselves and the world around them. It’s a time filled with excitement, a certain amount of anxiousness about what the future holds as well as expectation.

But a portrait of this special and fleeting period will also form a crucial historical visual record of the capital, specifically of the next generation that will shape and change London. 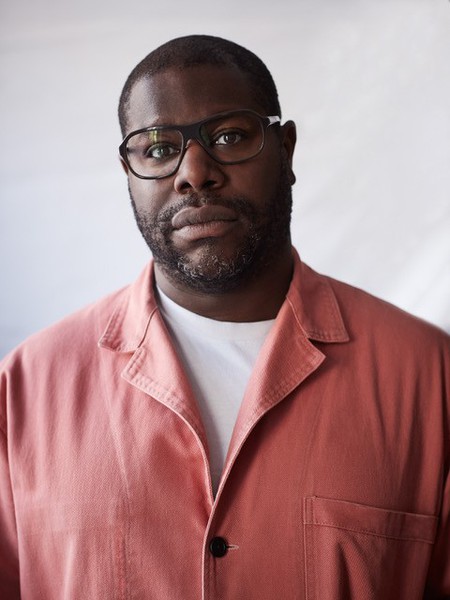 In the promo video, McQueen says the idea of the project is: “To have an overview of London and to a certain extent our future.

“To have a visual reflection on the people that are going to make the city work.

“I think it’s very very important and in some ways kind of urgent.”

As a Londoner who attended Little Ealing Primary School back in the late 70s, this project is both a personal as well as creative endeavour in which the artist and director reflects on the pivotal time in his childhood that spurred a change of perspective. For inspiration, McQueen has released his own endearing Year 3 class portrait – he’s seated fifth from the left in the middle row – and even asked for his fellow classmates to get in touch.

To make sure your school takes part of this epic and historical project, you can sign up at tateyear3project.org.uk.