A Guide to Kensington, London 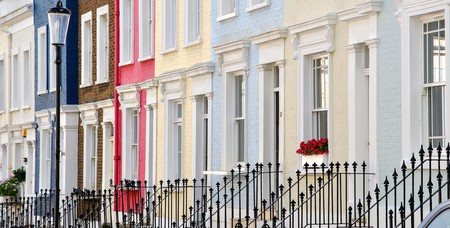 Kensington is undoubtedly one of London’s most handsome neighbourhoods, complete with delightful cobbled mews, chic boutiques and beautiful parklands, but it’s also a district of substance, with a long-held reputation for its rich arts and culture scene.

It’s worth joining the hoards that flock to Exhibition Road in South Kensington to gain free entry to some of the world’s finest museums, including the Victoria & Albert Museum, the Natural History Museum and the Science Museum. However, if you prefer to go off the beaten track, head towards leafy Holland Park – a quiet saunter through the park’s Kyoto Gardens is a must (listen out for the occasional cry of the resident peacocks). 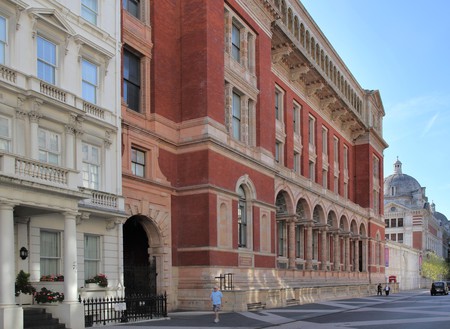 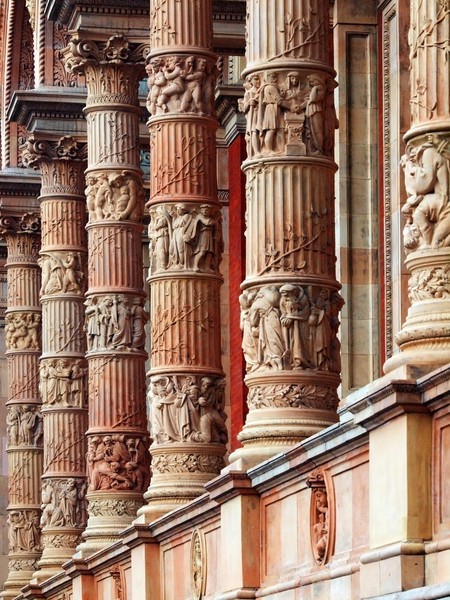 Among Holland Park’s tree-lined streets of palatial Victorian townhouses – home to the likes of the Beckhams and Richard Branson – you’ll find Leighton House Museum, famed for its remarkable Arab Hall, and 18 Stafford Terrace, a cartoonist’s home chock-full of Victorian paraphernalia. Contemporary architecture buffs will want to take a detour to John Pawson’s Design Museum on High Street Kensington, while those with more traditional tastes can take in the splendour of Christopher Wren’s Kensington Palace – the man behind St Paul’s Cathedral. 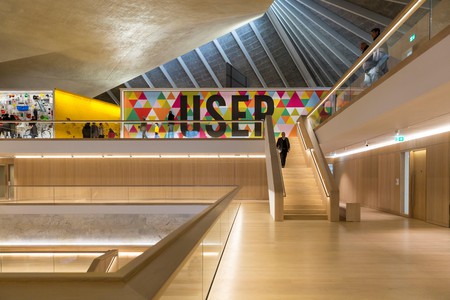 If you’re looking for sustenance between museum-hopping, your best bet is to hunt out Kensington’s tucked-away pubs – the Scarsdale Tavern on the Blue Plaque-laden Edwardes Square, the Queen’s Arms on pretty Queen’s Gate Mews and the flower-covered Churchill Arms are top choices. Of course, there are posh spots too – if you want to dine in style, you could do worse than booking a table at Michelin-star Kitchen W8 and Launceston Place. If you’re planning on an after-dinner drink or three, the area’s upscale bars and clubs won’t disappoint either. 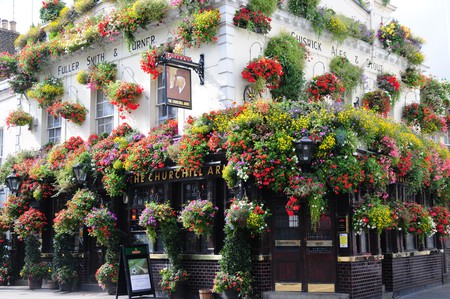 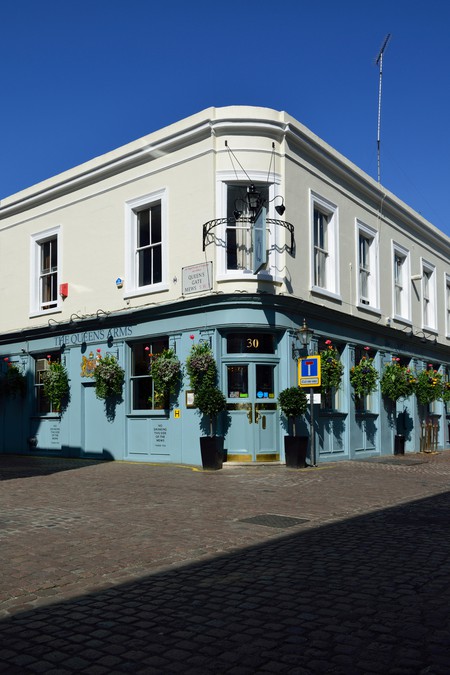 Shopaholics will also adore this well-heeled district. The crossroads where Fulham Road and Brompton Road meet is brimming with high-end boutiques, smart restaurants (including Bibendum in the iconic Michelin Building) and shops, such as The Conran Shop and indie store Mint, selling design goodies. Antique lovers might want to trawl Kensington Church Street, plus there are some pretty good charity shops for designer bargains, too. 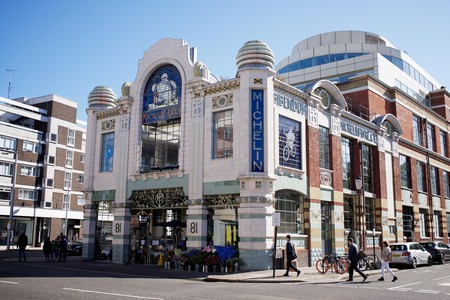 End the day with a performance at the glorious Grade I-listed Royal Albert Hall. From Wagner to Pink Floyd, the hall has hosted a variety of concerts, and now it’s not just music you can listen to. Visitors can now watch live tennis, enjoy the ballet and Cirque du Soleil, or even watch live orchestral screenings of popular films from Harry Potter to Breakfast at Tiffany’s. 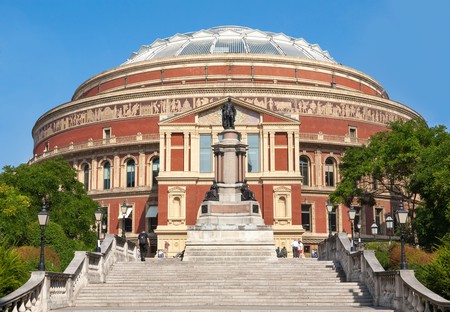 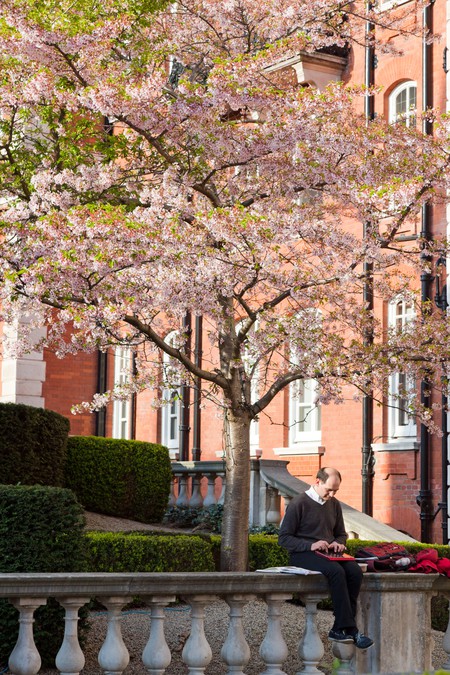