Sleep and the City: Nap Pods Have Arrived in London 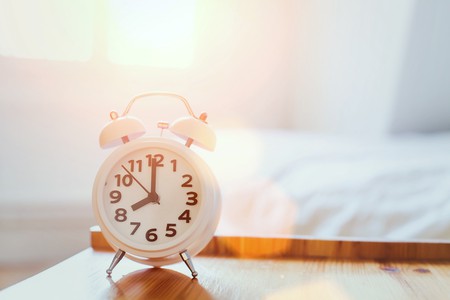 Napping has been shown to increase productivity | © Ditty_about_summer / Shutterstock

While sleep deprivation was once worn like a badge of honour, getting by on fewer than eight hours has fallen firmly out of favour. Enter Pop & Rest. Championing the power nap, the start-up offers fatigued Londoners 40 winks in the heart of Shoreditch.

A stone’s throw from Old Street station is Pop & Rest, an oasis for busy Londoners that offers a “relaxing break, stress relief [and] quality sleep on-the-go”, according to its founder Mauricio Villamizar. Sleep deprivation costs the UK economy £40bn in loss of productivity every year, but the Pop & Rest space offers everything frazzled City workers might need to recharge their batteries – think private sleep pods complete with memory-foam mattresses and soundproof walls, ambient music and showers. A 30-minute session will set you back £8, but rooms can be booked for longer.

Villamizar believes the pods are the perfect antidote to a long commute. According to the Trade Unions Congress (TUC), the number of British workers facing a commute of more than two hours has risen by 34 percent in the past decade, with Londoners taking the longest to get to and from work. Villamizar says increasing numbers of people see sleeping on the go as a natural extension of a non-stop lifestyle. 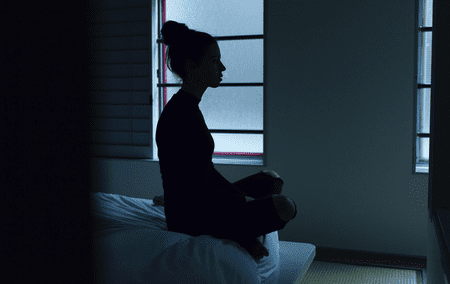 Between travellers taking advantage of the pods to recharge after a long-haul flight, new parents and office workers, demand is soaring. Pop & Rest has plans to open further locations in the capital, starting in travel hotspots such as Victoria, King’s Cross and Waterloo.

Meditation centre Inhere, nestled in the heart of the City, also champions the use of pods to soothe frazzled nerves and will be opening a second branch in Fitzrovia in late 2018. Meanwhile MetroNaps – a global nap pod manufacturer whose clients include NASA and Samsung – has recently installed its devices in Third Space Soho, one of the capital’s most tech-forward gyms.

Sleep remains a major topic in the wellness sphere, with studies linking a lack of shut-eye with everything from depression to diabetes. Some of the world’s biggest high fliers – including Arianna Huffington and Amazon founder Jeff Bezos – have been vocal about their need for a good eight hours. Only recently, Elon Musk sent Tesla’s share price plummeting after revealing his reliance on sleeping pills, causing shareholders to be nervous about how his apparent lack of wellbeing could impact his judgement. 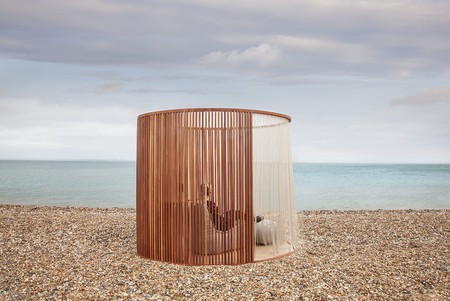 Napping, even just for a few minutes, can have real benefits. A study by NASA revealed a 26-minute nap can increase productivity by 34 percent. No longer tarnished with the label of laziness, a quick kip may well be the route to a brighter mind for sleep-deprived Londoners.