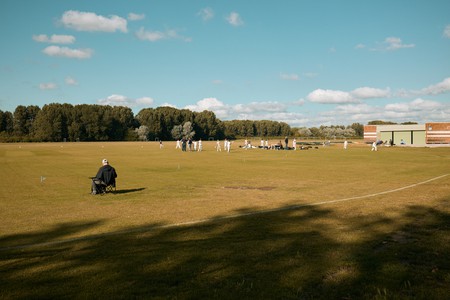 Over a decade ago, Glyn Fussell and his friend came up with the idea for an inclusive London club night that quickly evolved into the hugely popular Sink The Pink. Culture Trip speaks to Fussell to find out about his London and why it pays to get lost in the capital. 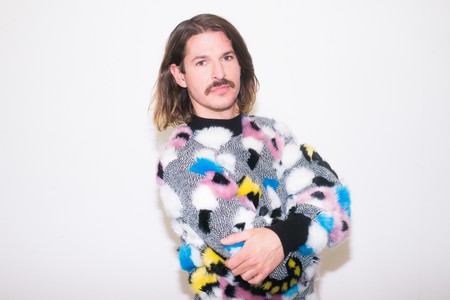 “Me and my best friend were just disillusioned about what we weren’t getting as a gay and a girl in London,” Glyn Fussell explains when asked how the idea for Sink The Pink came about. The club night and cabaret began at Bethnal Green Working Men’s Club in 2008 and has grown exponentially ever since.

“The scale of it now is incredible. We did a show at the Brixton Academy, and if anything that was maybe too big: it was 5,000 people! Somewhere like the Troxy in Shadwell is perfect for us. We’re still true to our roots though: a place for people to come together, who feel under-represented, so they feel like they can be whoever they want to be,” Fussell says.

Ahead of a series of events for Pride, Fussell has just finished working with music festival Mighty Hoopla, which saw over 20,000 people descend on Brockwell Park. “These [events] are a love letter to our community, and by that I don’t just mean Londoners. We have people coming from all over Europe.”

Fussell, who moved to London in 2007, has a simple piece of advice for anyone looking to explore the city. “The best thing I can suggest is people just get lost in London; I always say that to people when they come. London is the best city in the world. That’s because it’s a combination of a million different cities, a million different cultures. It’s a melting pot for difference. I’m all about that, about bringing people together. We get better when we’re learning about others, and I think that’s reflected on the streets of London.”

Fussell is also a big fan of London’s green spaces and marshlands, which he learned to appreciate when comparing them to similar spaces in other cities across Europe. Another favourite spot of his is in East London. “I love the Chatsworth Road in Clapton. It’s what they used to call Murder Mile, but now you can buy gorgeous organic charcoal sourdough!” 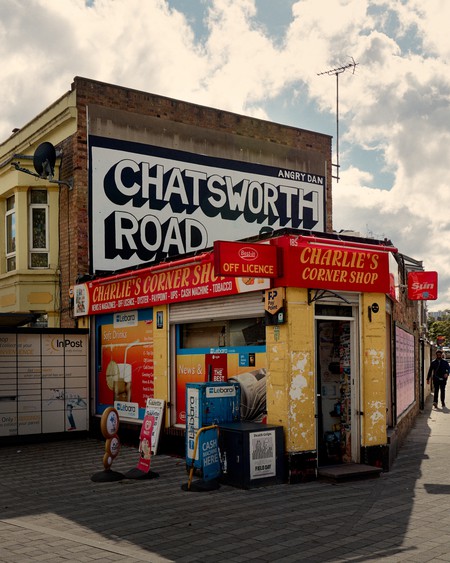 Pubs are the mainstay of London’s nightlife; everyone has a favourite, and Fussell is no exception. “I love, love, love The Glory. I think that it is absolutely crucial in East London. It’s the true embodiment of a safe space. People fall in love in The Glory and they meet their best friends and they have arguments and they all know the bar people. It’s as close as you can get to a community centre, and I think it geographically bridges Shoreditch with Dalston, where there’s a lot of gay events and queer events.” 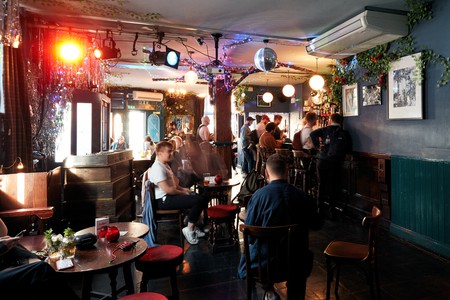 Fussell isn’t alone in his appreciation of Dishoom – his favourite place to dine in London. With several branches across the city, it is one of the most popular restaurants in the country.

“I love the Barbican and the Brutalist architecture there. You can stumble in there and there is always something going on. For music venues, I’m actually a fan of old, faded places that have gotten a reboot. For that reason, I love The Clapham Grand. It kind of reminds me of The Muppets, with the two old boys sat up in the royal box.”

Wilton’s Music Hall, a renovated venue in East London, also gets Fussell’s seal of approval, as does The O2 arena. “It feels like this big spaceship has landed and we’re going to see Beyoncé. Who doesn’t love that? Everyone loves that!” 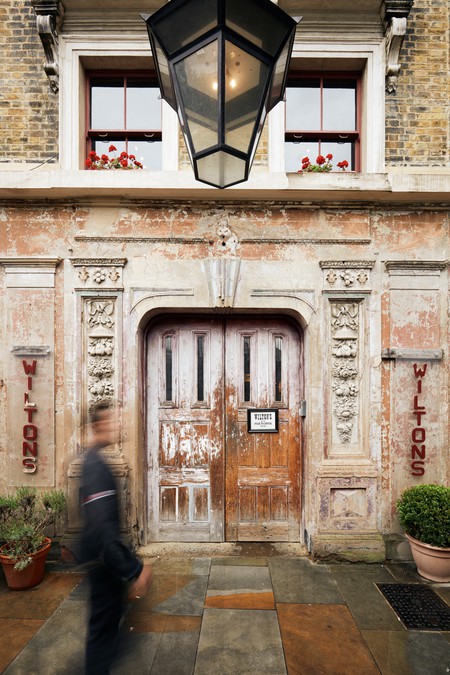 Fussell, who is from Bristol, is keen to take Sink The Pink to other parts of the country.

“We just did our first-ever UK tour. We did big venues as well, so it was a real risk. We did Manchester Albert Hall; we did Bristol Motion. London is important, but that doesn’t mean that there’s not weirdos anywhere else in the world. So we just wanna go and let the weirdos find us and we’ll find them.” 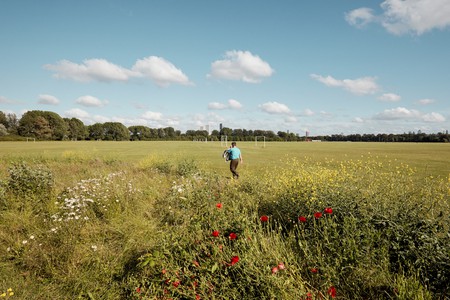 London is home to many parks and green spaces, including Hackney Marshes | © Jan Klos / Culture Trip