Sink The Pink and the Changing Face of UK Club Culture 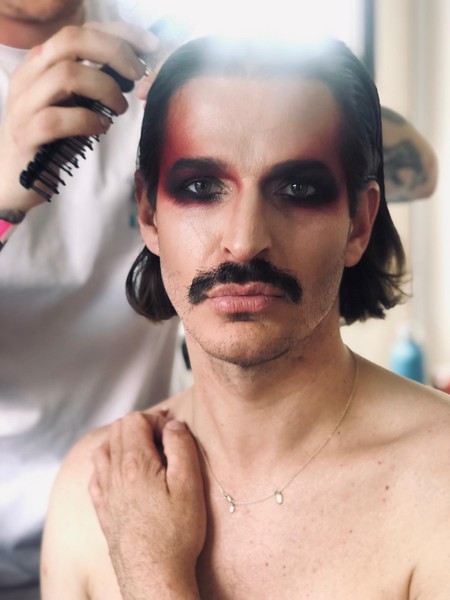 Starting from humble beginnings in 2008, Sink The Pink began as an LGBTQ night in a workingmen’s club in East London. Bethnal Green’s Working Men’s Club (WMC) was part of a national institution, which started life as a place for Victorian working-class men to socialise in the evenings after clocking off. Over time, these clubs transformed into community spaces where locals would gather, but the past three decades have seen the number of WMCs across the country cut by over a half. A change was needed, and some forward-thinking WMC chairmen decided to open their doors to the public.

Glyn Fussell and Sink The Pink co-founder Amy Redmond were able to capitalise on this and established a club night that had inclusivity at the forefront. Imagine Vegas – on a Blackpool budget. 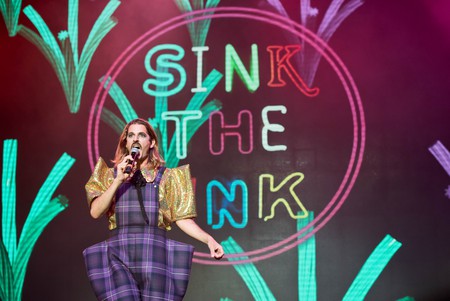 “Sink The Pink is a bit of a phenomenon,” Fussell says. Standing outside the birthplace of Sink The Pink, Fussell reminisces about the early days of his club night. “This is the place where it all began. We would have hundreds and hundreds of drag queens lined up, and no one would give a shit!”

Sink The Pink has evolved from its early days, when it was predominantly attended by the queer community, to a club night that brings all sorts of people together. The first night saw 27 people attend, and a decade later Sink The Pink sold out the 5,000-capacity Brixton Academy. The message, however, remains the same. “Live your best life,” Fussell says. “Nothing has changed there.” 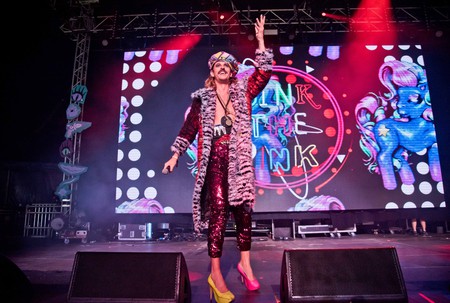