See the Winners of the World's Largest Photography Competition 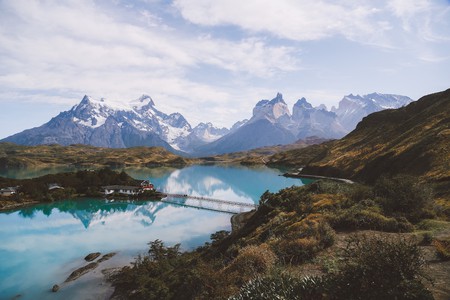 The Sony World Photography Awards have announced the overall winning photographers of the 2017 competition.

With over 227,000 entries from 183 countries, this year’s judges of the world’s largest photography competition had the the difficult task of finding the very best photo series from the ten professional categories. But rising to the challenge, they announced this year’s winners – who hail from countries including China, Saudi Arabia, Switzerland and Colombia – at the awards’ exhibition opening at Somerset House in London. 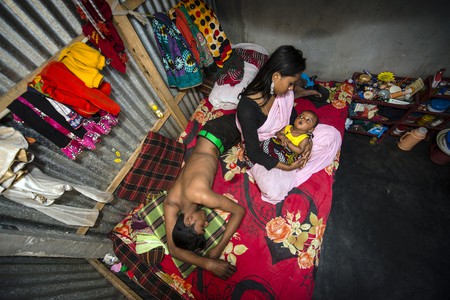 Belgian photographer Frederik Buyckx was named the 2017 Photographer of the Year for his landscape series Whiteout. The judges were ‘taken by the beauty, scale and effort’ of Buyckx’s series that captures the remoteness of the Balkans, Scandinavia and Central Asia in the winter months – where people live in isolation, with just nature and the landscape for company. 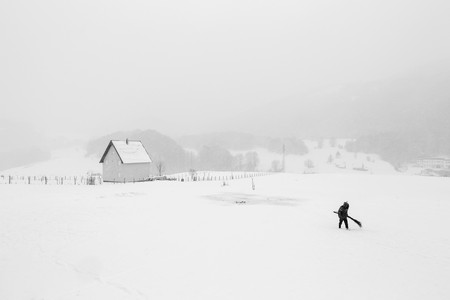 ‘The series investigates this struggle against disappearance,’ explains Buyckx. ‘There is a peculiar transformation of nature when winter comes, when snow and ice start to dominate the landscape and when humans and animals have to deal with the extreme weather.’ 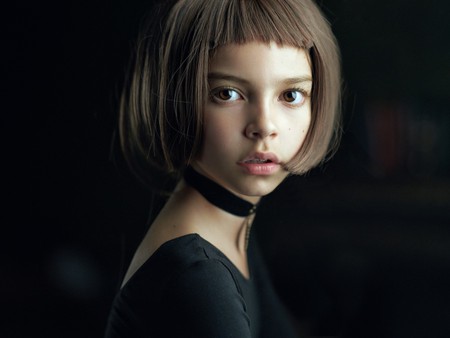 The overall winner of the Open competition, Russian photographer Alexander Vinogradov was also awarded Best Single Shot for his portrait of a young girl taken in his Moscow studio that was inspired by Natalie Portman’s role in Luc Besson’s 1994 film, Léon. 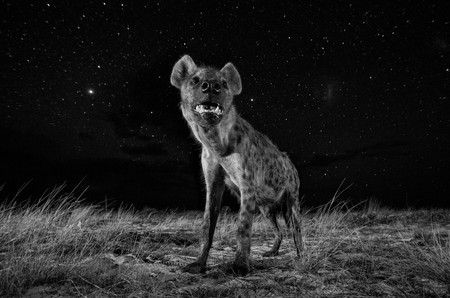 British photographer Will Burrard-Lucas won the Natural World category for his series African Wildlife at Night, shot in Liuwa Plain National Park, located in a remote area of Zambia’s Western Province. Known for his use of innovative techniques to capture animals in their natural habitat, allowing him unique perspectives, the professional wildlife photographer hopes to encourage conservation and a greater understanding of the animals we share our planet with. ‘My aim was to capture never-before-seen images of African wildlife at night, said the Buckinghamshire-based photographer. ‘And to show nocturnal animals such as lions and hyenas in their true element.’

Winners of the Open, Youth and Student competitions were also announced, with sixteen-year-old American student Katelyn Wang taking the title of Youth Photographer of the Year with her image of the breathtaking vista of Lake Pehoé in Chile’s Torres del Paine National Park. Michelle Daiana Gentile from Argentina was awarded Student Photographer of the Year for her series of workers at an old Argentinian paper factory. 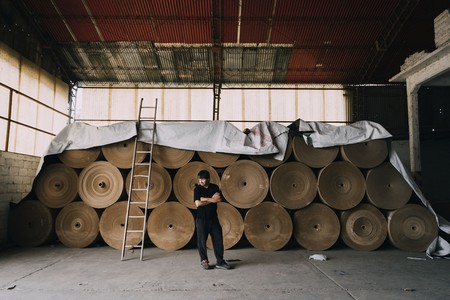 You can see the other winners and finalists, along with a special exhibition of photographer Martin Parr’s work, at Somerset House. Parr has been honoured this year with the Outstanding Contribution to Photography prize. 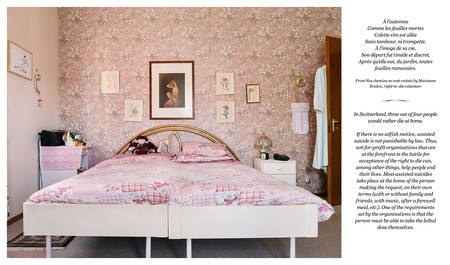 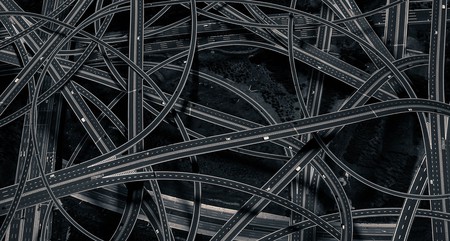 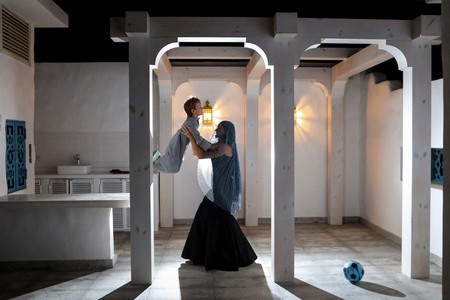 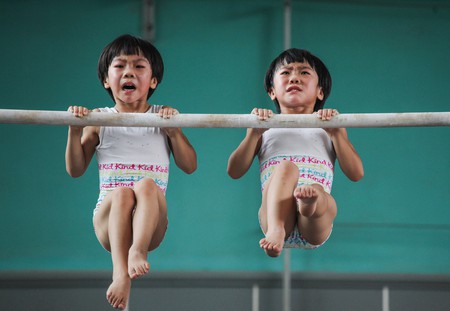 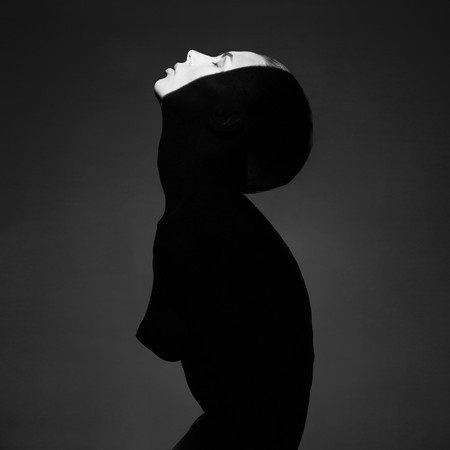 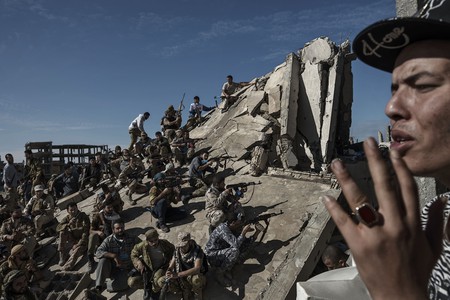