Secret Tunnels Under London Open to Public For First Time 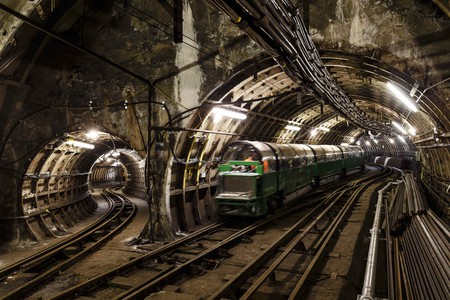 At the end of July you’ll be able to discover a secret network of tunnels used by the postal service for 100 years underneath the streets of London.

The Mail Rail was used to transport post underground across the city, when congested streets and fog made over-ground travel very slow.

The 6.5 mile-long tunnels are buried 20 metres underground and are just 2 metres wide at some points. Linking six sorting offices with the mainline stations at Liverpool Street and Paddington, at its peak, the service operated for 22 hours a day and employed over 220 staff.

Astonishingly, the Mail Rail carried more than four million letters every day. It was one of the world’s first driverless and electric rail systems and revolutionised postal delivery. Due to their secret nature, the tunnels have been used for other purposes throughout their history. During the First World War they were used as a hiding place for the Rosetta Stone.

The Mail Rail has been maintained by just three engineers since its closure in 2003, and is preserved exactly as it was on its last day in service.

Visitors will be able to ride through the abandoned tunnels for the very first time from July 28th. 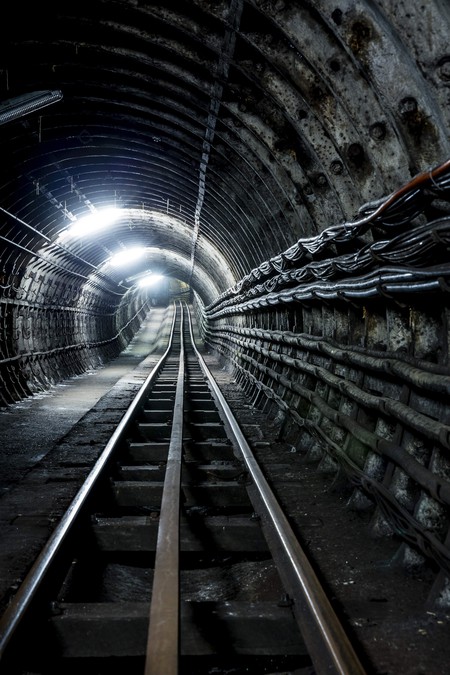 They will board trains modelled after those used in 1987 and take a 15-minute ride through part of the underground network. The train ride will be accompanied by an audio-visual show that explains the history of the service’s creation and operation as passengers travel through station platforms underneath the Mount Pleasant postal centre.

After exploring the fascinating historical tunnels, visitors are welcome to check out the Postal Museum itself, which will take them through five centuries’ worth of communication in Britain and around the globe. The museum has interactive exhibits, impressive artefacts highlighting groundbreaking design and some touching personal letters.